Editor’s take: The one thing I’ve learned about speedrunning over the years is that you should never say “never.” Short of any new glitches or groundbreaking strategies, however, it feels as if we are approaching the limits of Nintendo’s classic platformer. Is another full second decrease even technically possible?

Twitch streamer Niftski has become the first person to clock a sub-4:55 completion time in Super Mario Bros., finishing the game in an astounding 4:54.948. According to the entry on speedrun.com, the run was played on Nestopia UE, an NES emulator written in C++.

Per speedrun.com rules, any time below five minutes is treated with suspicion. “It is highly recommended that you stream all of your attempts and provide split files to have your run accepted,” the category rules state. Furthermore, the site requires runners submitting attempts under five minutes to provide “an input file if you are playing on an emulator that can record input files.”

In a statement supplied to Polygon, Niftski said the implementation of a flagpole glitch in level 8-1 was key to the run, helping save precious time over the previous record heading into the final stage.

Super Mario Bros. is among the most popular games in the speedrunning community. Runners deploy highly optimized strategies that require pinpoint precision to complete the game as fast as possible.

To illustrate just how fierce the competition is, the difference between the new world record and the 10th fastest run on speedrun.com is just .848 of a second. It was only in 2018 that a human first completed the game in under 4:56. 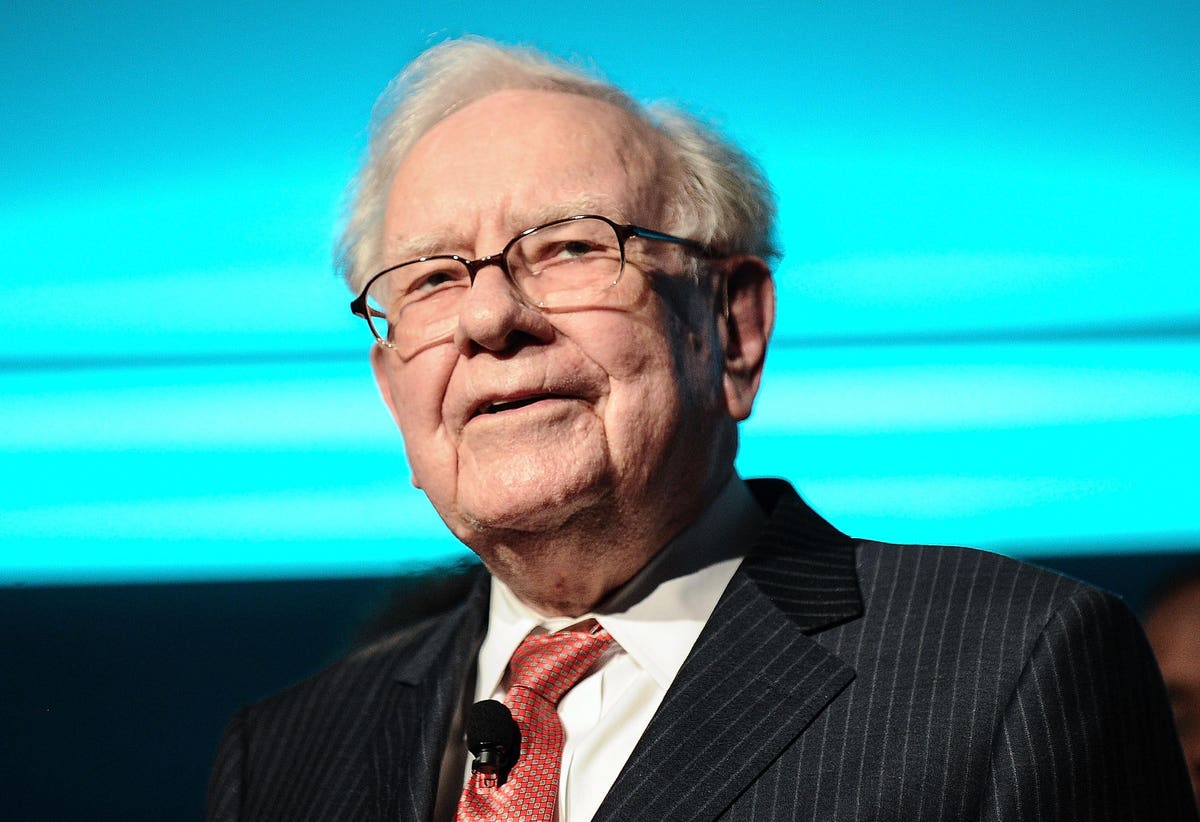 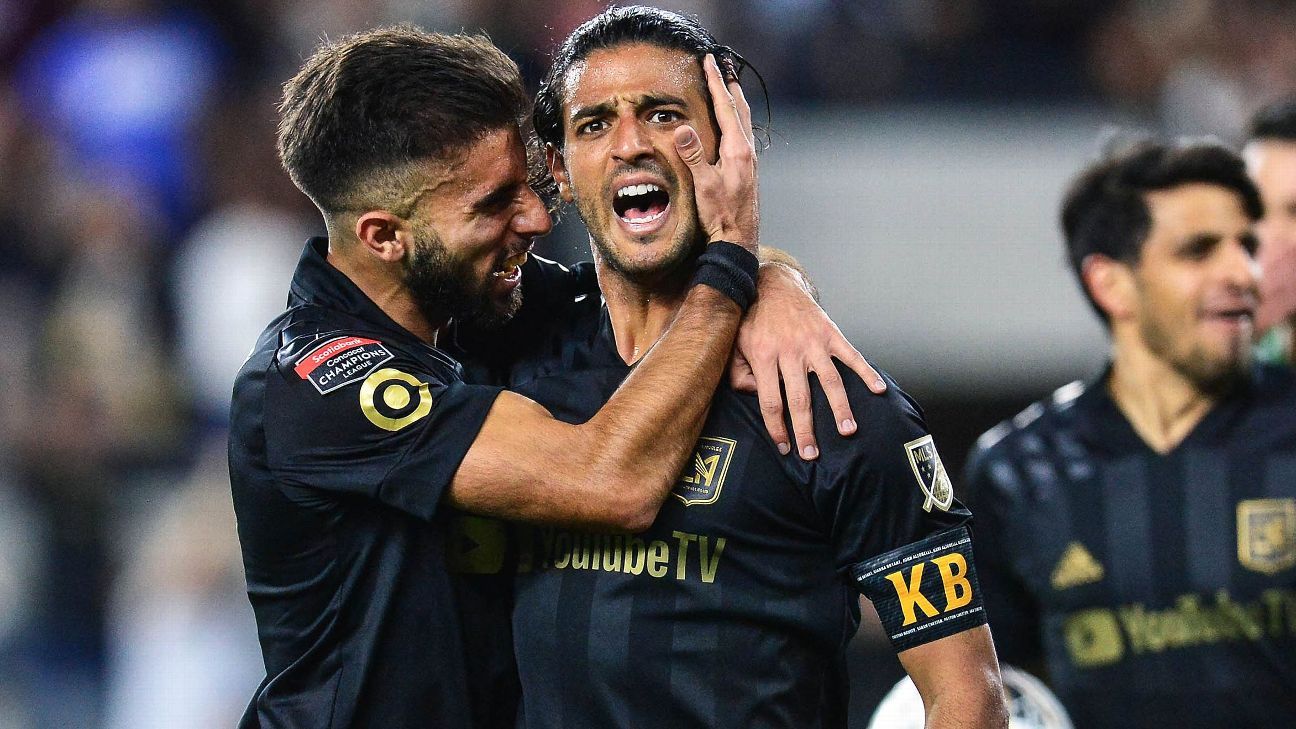 If LAFC’s Vela, Rossi are to win an MLS Cup, the time to make good on the hype is now
9 mins ago

If LAFC’s Vela, Rossi are to win an MLS Cup, the time to make good on the hype is now