Ancient DNA reveals that people of European ancestry have lost a gene linked to tuberculosis (TB) susceptibility over centuries.

TB is one of the world’s deadliest diseases and is caused by Mycobacterium tuberculosis bacteria. People with two copies of a genetic variant called P1104A are more likely to develop symptoms of TB after being infected with the bacteria.

To trace the frequency of P1104A over time, Gaspard Kerner at the Pasteur Institute in France and his team analysed modern human DNA from around the world and compared it to more than 1000 samples of ancient DNA from Europeans from the past 10,000 years.

They found that the variant first appeared in ancient DNA in low numbers around 8500 years ago in Western Eurasia. Using simulations and demographic models to date the origins and movements of this variant, the team predicted it may have originated in the same region around 30,000 years ago, long before the existence of TB in Europe. “It may have appeared randomly, like when animals have mutations in their genome,” says Kerner.

It then spread across central Europe 5000 years ago, and reached its highest frequency 3000 years ago, with around 10 per cent of the population carrying P1104A.

Kerner says it was able to spread without affecting an individual’s susceptibility to TB during that time as many people would only have one copy of the variant.

The frequency of the variant drastically decreased 2000 years ago, around the time modern TB bacteria became common. This may be because it was under strong negative selection from TB, Kerner says, as increasing migration made people more likely to inherit two copies of the variant and therefore become more susceptible to TB.

“Individuals carrying this mutation may have died faster than other individuals,” he says. The spread of TB during this time may have been aided by human migrations increasing populations and bringing new bacteria and diseases to Europe.

In modern Europeans and Americans, the variant appears in low frequencies, but it is absent in African and Eastern Asians populations. Kerner says this is consistent with the findings P1104A emerged in Eurasia, and that other genes may be behind the prevalence of TB in Africa and Asia today.

“People still get sick from TB, both in Europe and elsewhere,” says Vegard Eldholm at the Norwegian Institute of Public Health. Around 10 per cent of those infected with the bacteria develop TB. “This might reflect a long history of co-evolution, and humans having adapted to contain the infection. But it takes time for evolution to purge the gene,” Eldholm says.

Sign up to Our Human Story, a free monthly newsletter on the revolution in archaeology and human evolution 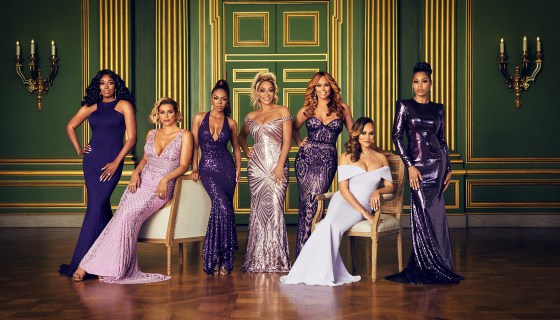 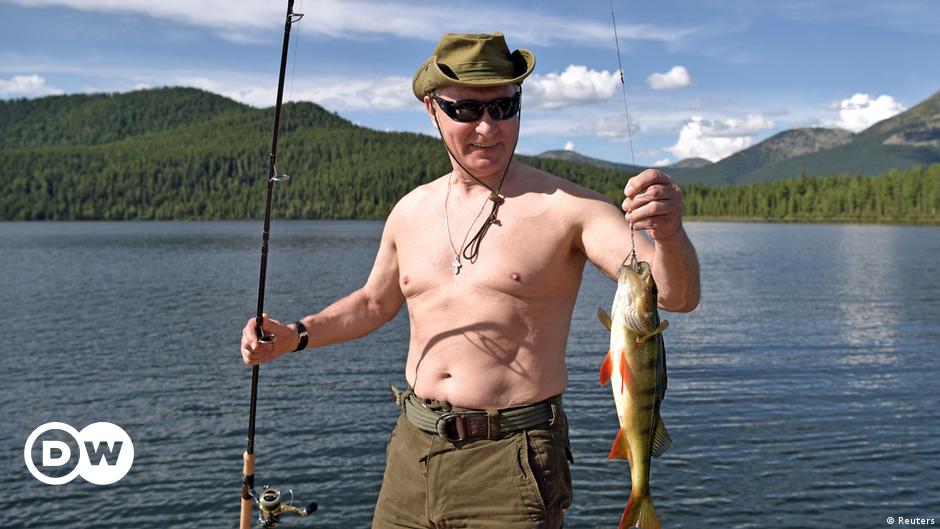 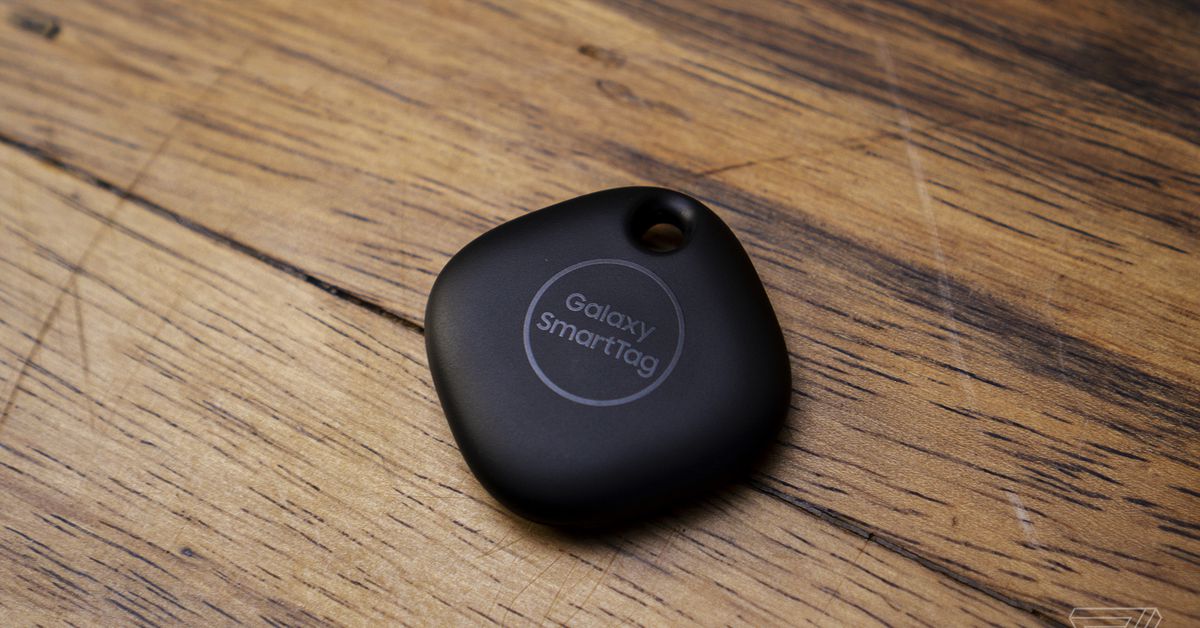