The inadvertent discovery of sea life on a boulder beneath an Antarctic ice shelf challenges our understanding of how organisms can live in environments far from sunlight, according to a team of biologists.

James Smith and Paul Anker at the British Antarctic Survey drilled through the 900-metre-thick Filchner-Ronne ice shelf and dropped a camera down the hole in search of mud on the seabed. To their surprise, it revealed a boulder ringed by animals. Footage appears to show 16 sponges, accompanied by 22 unidentified animals that could include barnacles. It is the first time that immobile life like these creatures has been found beneath an Antarctic ice sheet.

“There’s all sorts of reasons they shouldn’t be there,” says Huw Griffiths at the British Antarctic Survey, who analysed the footage. He thinks the animals, which are probably filter feeders, survive on nutrients carried in the -2°C water. The conundrum is that they are so far from obvious nutrient sources, given that the boulder is located 260 kilometres from the open water at the front of the Filchner-Ronne ice shelf where photosynthetic organisms can survive.

What’s more, the sponges’ food is probably travelling from even further afield, says Griffiths. Given what we know about the ocean currents in the area, the nearest up-current source of sunlight appears to be 600 kilometres away.

It isn’t yet clear whether the rock-hugging animals are new to science, how long they live – some Antarctic glass sponges are more than 10,000 years old – or how often they feed, be it once a year, a decade or a century. But there are signs that the life on this single boulder isn’t a one-off: filming also captured a single sponge on another rock nearby.

The find is significant because it suggests life in Antarctica’s harshest environments is more adaptable and more diverse than thought.

“We’ve discovered this isn’t some graveyard where a few things cling on, it’s more complicated than we thought,” says Griffiths. As ice sheets collapse in a warming world, species such as those found on the boulder may prove to be unable to respond to rapid changes.

Learning more about how the organisms have adapted to their freezing home far from food may also give us clues about how life evolved how life evolved during a “snowball Earth” period hundreds of millions of years ago in which the planet was covered in ice during.

Griffiths now wants to study the animals more closely, but it won’t be easy in such a remote, harsh place. Tiny, remotely operated vehicles (ROVs) lowered down a borehole in the ice are one option that may unlock the answers. 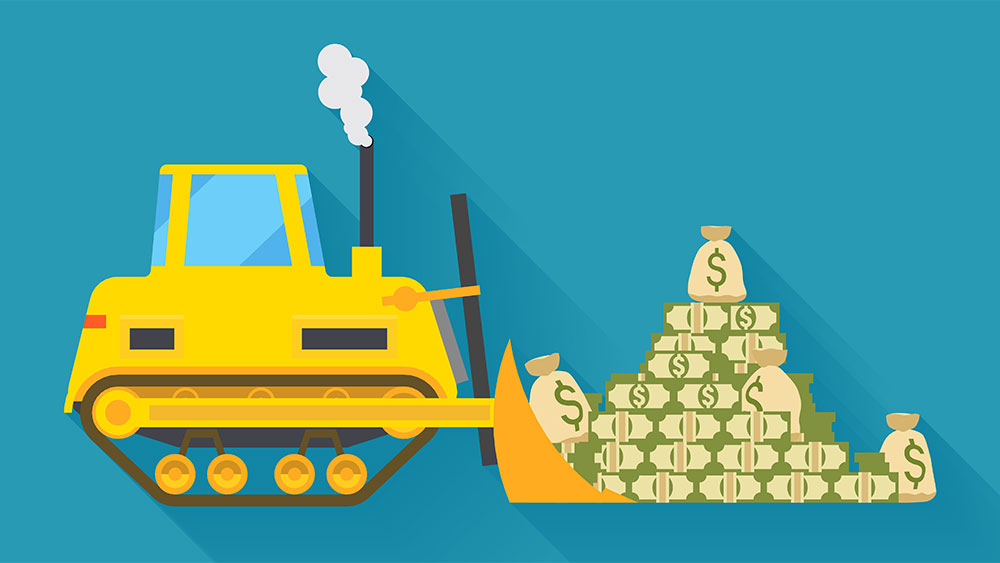 Best Mutual Funds Plow Money Into These Sectors And Stocks 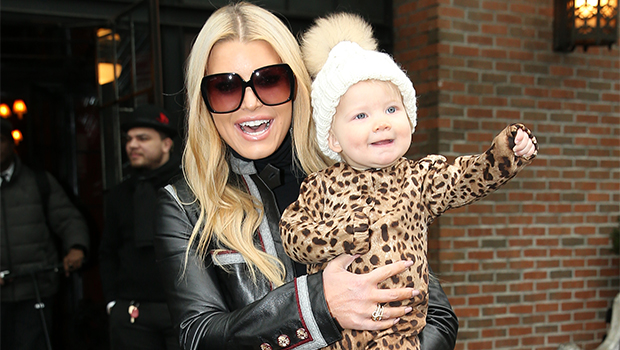 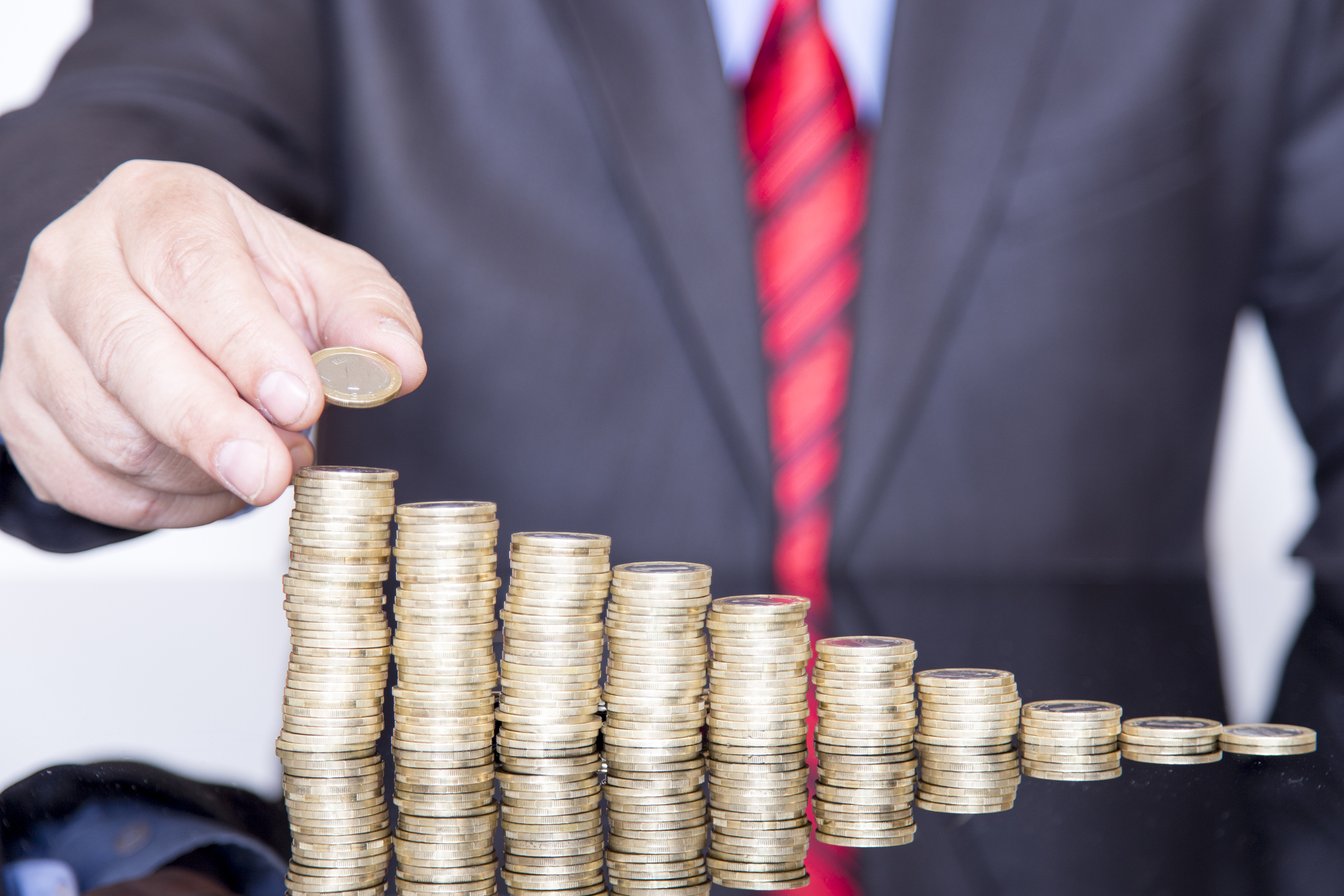 HCA CEO Hazen boosted his compensation to $30M in 2020. Here’s what other public health system CEOs earned
4 mins ago 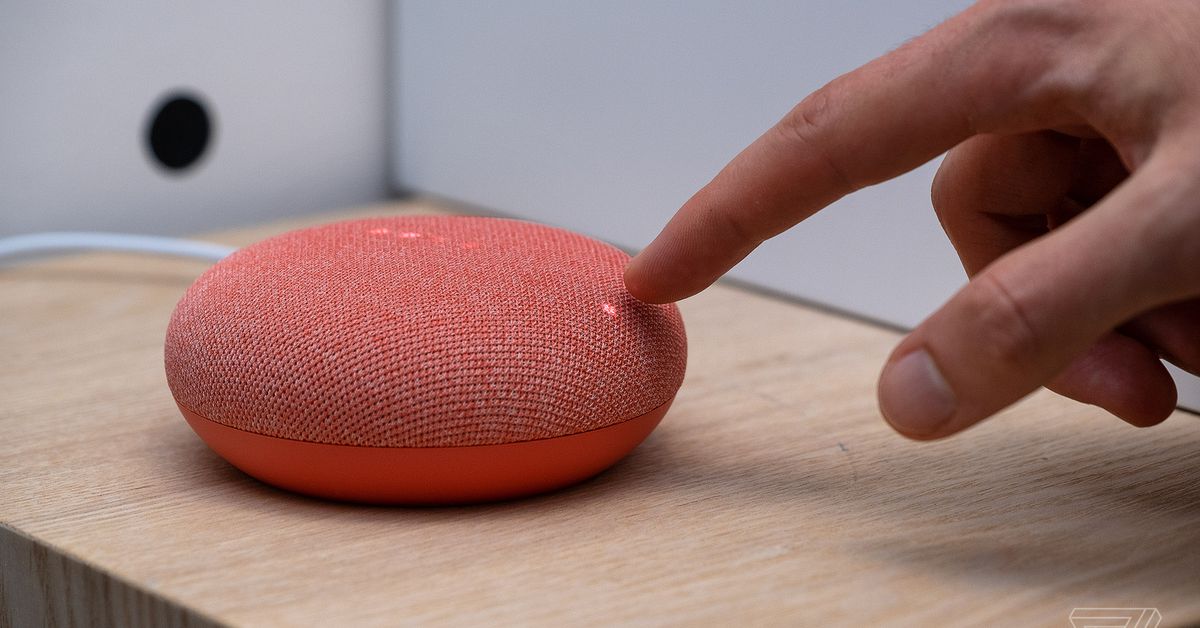 Google’s Nest Mini is only $19 at Adorama