EA is known as one of the masters of the racing genre when it comes to video games, boasting series like Need for Speed and Burnout. Its newest venture into high-speed roads is Grid Legends, developed by Codemasters.

Grid Legends is setting out to be a new racing game experience unlike any other. The apparent goal of it is to immerse players through its story mode partnered with its lifelike environments and graphics. The story follows a “classic underdog tale” where players will compete in the Grid World series against the successful Raven West team. Besides this, no other story details have been revealed.

The game is throwing actual, developed characters into the mix. Each character will come with their own stories, packed with unique ambitions and backgrounds. EA is bringing in some top-tier acting talent to deliver the best experience possible. One of the confirmed actors is Ncuti Gatwa, who is famous for his role in Netflix’s Sex Education.

The entire game is captured in Extended Reality (XR), according to Codemasters. This technology is used in shows like Disney’s The Mandolorian to create the worlds that the characters explore.

There are also many unveiled modes, such as Boost Mode and Elimination Mode. Along with these come new locations like Moscow and London.

It’s clear that the main goal with Grid Legends is to create the most immersive racing experience on the market. Hopefully, racing game fans find the story addition more impressive than intrusive.

Grid Legends is set to launch sometime in 2022. 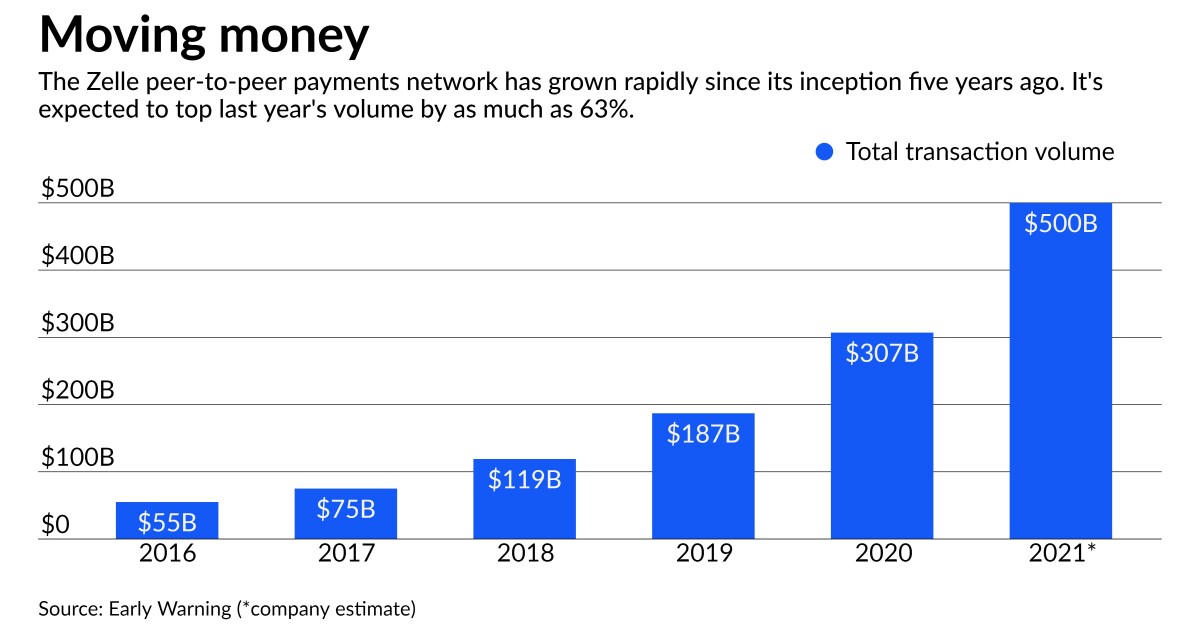 Zelle becoming linchpin in faster payments as its traffic grows