The 15-player final ballot for the 2021 John R. Wooden Award was revealed Saturday, with three Gonzaga players — Corey Kispert, Jalen Suggs and Drew Timme featured on the list. With the top-ranked Zags sitting at 26-0 and emerging as the clear team to beat in the 2021 NCAA tournament, ESPN.com’s panelists discussed which member of the trio was most integral to the program’s hopes of cutting down the nets in Indianapolis on April 5.

Twenty percent of the players on the Wooden ballot hail from Gonzaga. Putting aside which Zags player has had the best season to date, which member of the triumvirate of Corey Kispert, Jalen Suggs and Drew Timme do you think will be most important in the Bulldogs’ quest to win their first national title?

Jeff Borzello, college basketball insider: I think Kispert and Timme should be ahead of him in the Wooden pecking order, but Jalen Suggs is the most important in Gonzaga’s pursuit of a national title. Suggs takes the Zags to a different level when he’s on his game. He’s a playmaker off the dribble, is elite in transition, has shown the ability to knock down shots from the perimeter (although he has cooled off considerably lately) and has the size and toughness to be a dogged defender.

Gonzaga has multiple players who can go and get a basket, but I wouldn’t be surprised if Suggs has the ball in his hands in late-game or late-clock situations in the latter rounds of the NCAA tournament. Suggs arguably has had his three best games of the season in three of the team’s biggest wins: 24 points and eight assists against Kansas, 27 points and seven 3-pointers against Iowa, and 24 points on the road at BYU. Suggs was the type of player Gonzaga had never recruited before, the type of difference-maker the bluebloods of the sport get on an annual basis — and the type of talent that can help bring a national title to Spokane.

Jalen Suggs swings the ball to Corey Kispert in the corner for a Gonzaga 3-pointer.

John Gasaway, college basketball writer: Jeff beat me to the spot: Suggs does things the other players on this historically strong team can’t do, and that’s saying something. I have never and will never do any freshman the injustice of comparing him to a certain Duke sensation from two years ago who now does his thing for the Pelicans. I will only point out, however, that when we see one-and-done talent matched with the hunger and effort of a scrappy, overmatched role player, the results can be incredible.

Throw a stick at the Gonzaga rotation and you’ll hit eight or nine guys who can hit shots, and Kispert and Timme, to their credit, set that bar very high indeed. But the full-court outlet pass that Suggs made against BYU in the WCC title game alone shows that this is no ordinary uber-efficient Gonzaga star. Suggs is developing before our eyes as a playmaker who can beat you with his drives, with his dishes and with his decisions.

Myron Medcalf, senior college basketball writer: I’ll go with Timme. Why? He’s an outstanding 6-foot-10 competitor who can run the floor and demand extra defenders, creating more room for his teammates on the floor. And because the history of teams that have made runs to the national championship suggests the third standout always plays a significant role. Virginia needed Ty Jerome, De’Andre Hunter and Kyle Guy in 2019. Donte DiVicenzo put up 31 points next to Mikal Bridges and Jalen Brunson in the 2018 national title game. With Jahlil Okafor and Justise Winslow in foul trouble, Tyus Jones stepped up and won Most Outstanding Player honors in 2015 during Duke’s run.

If Suggs, Kispert and Timme are all playing at a high level for the next three weeks, Gonzaga is going to end the season with a perfect record. That’s why Timme’s contributions mean so much for this team. In the tournament, it’s guys with Timme’s profile and status as the third member of the hottest band in town who often emerge.

Gonzaga’s Drew Timme backs down his defender and flings a pass to a driving Jalen Suggs for the layup.

Joe Lunardi, ESPN bracketologist: Definitely Jalen Suggs, if only because there is a certain degree of redundancy in Gonzaga’s frontcourt. Suggs’ presence is what has lifted the Zags from great to elite, and is the guy who will have the ball in his hands if and when the Bulldogs face a critical possession in the NCAA tournament. We can see it now, right? First Monday in April, tie score, 30 seconds left. Suggs over halfcourt with Baylor’s Jared Butler in his grill. One shining moment… 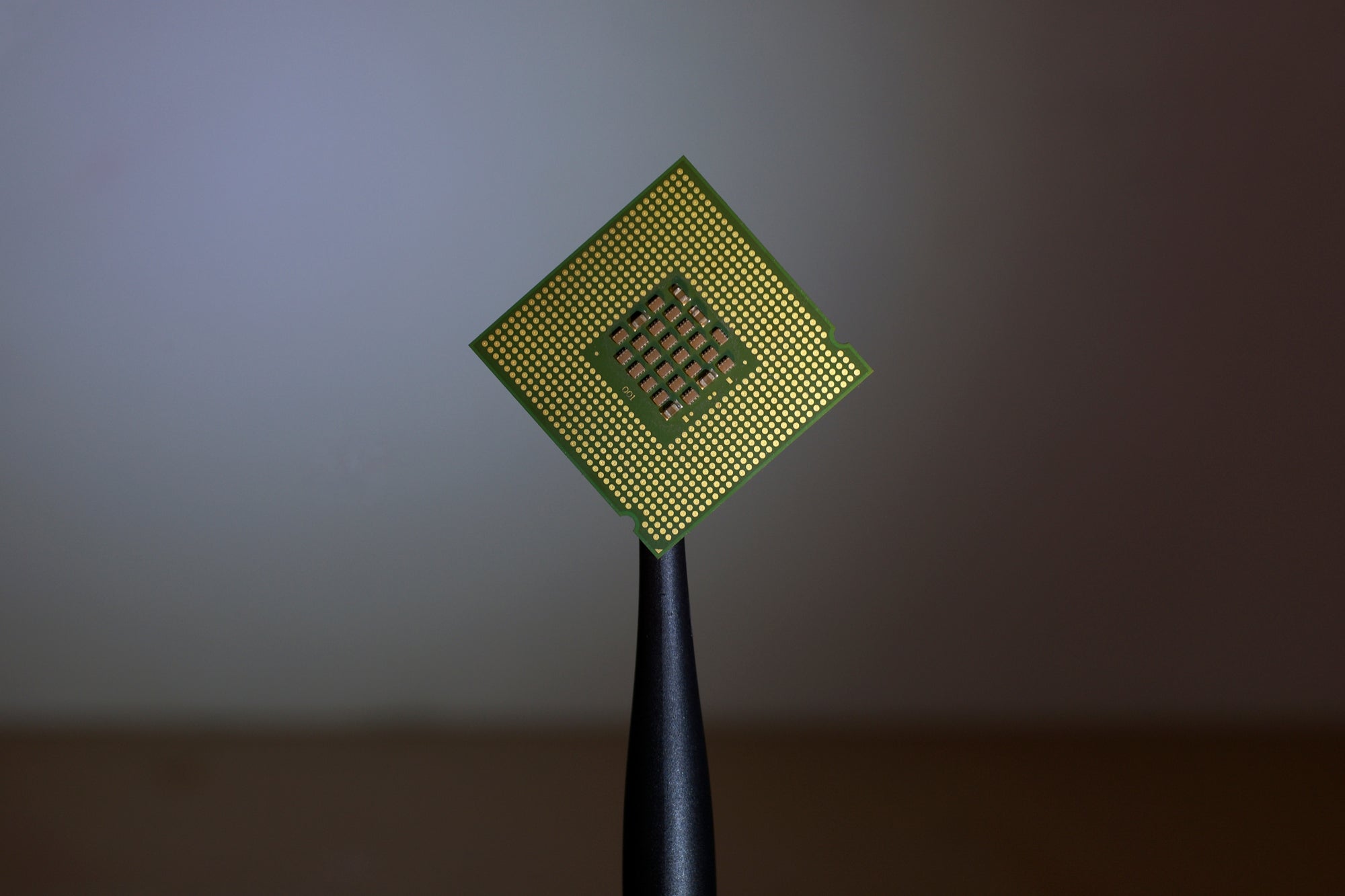 IBM created a microchip of just 2 nanometers, the smallest yet. This will benefit the technology industry.
1 min ago 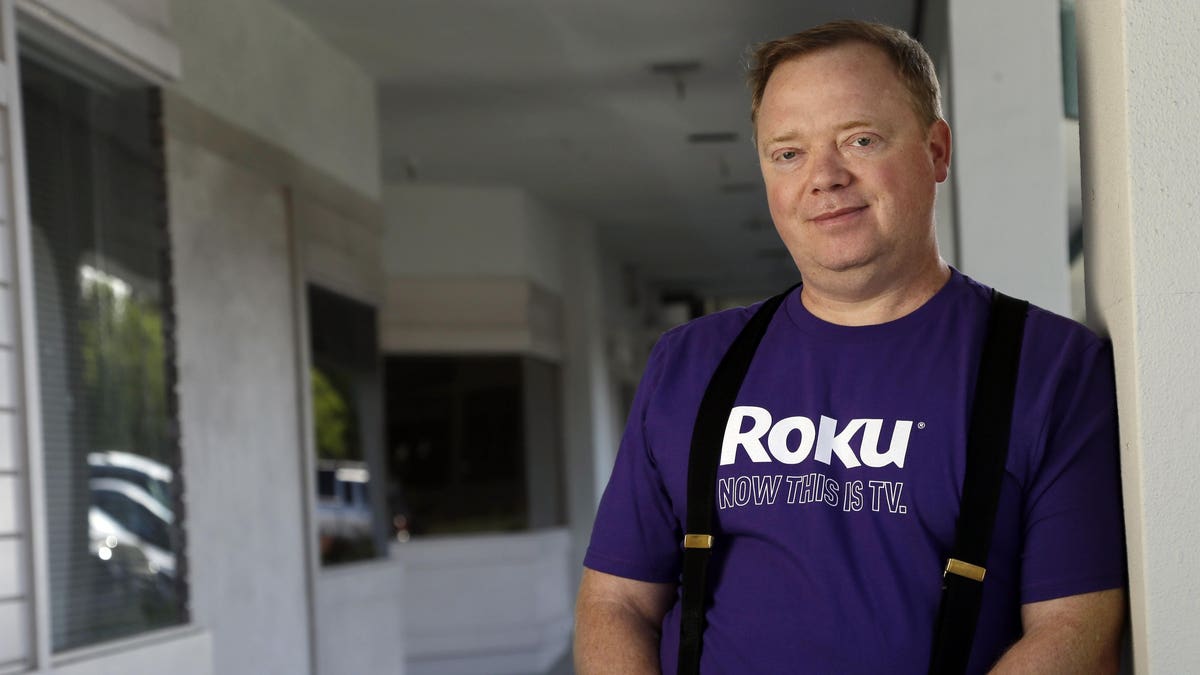 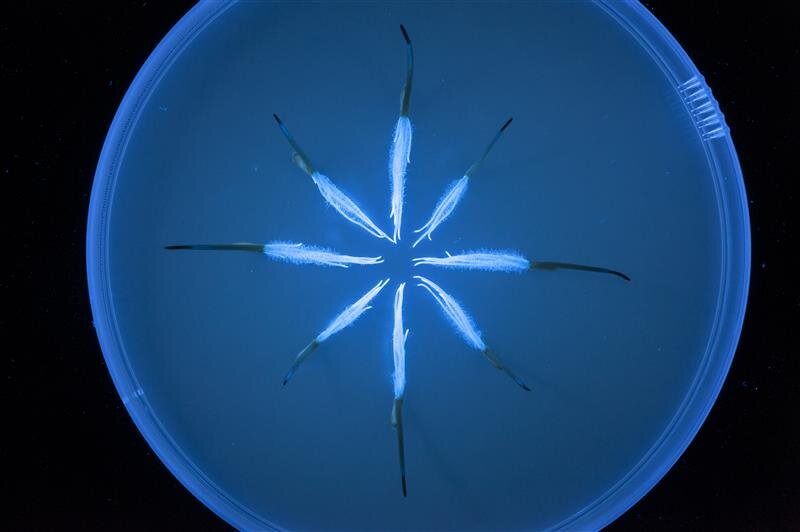