Houston Rockets center Christian Wood is expected to return for Wednesday night’s home game against the Golden State Warriors after a sprained right ankle sidelined him for the entirety of a franchise-record-tying 17 game losing streak, sources told ESPN.

Wood, who leads the Rockets with 22.0 points and 10.2 rebounds per game, has not played since severely rolling his ankle during a Feb. 4 win over the Memphis Grizzlies. That was the second time he sprained the ankle over a span of less than two weeks.

The Rockets were 11-10 and had won seven of eight games before Wood’s injury forced him to be sidelined for the last six weeks. They have not won since Wood was hurt, matching the 17-game skid by the 1967-68 San Diego Rockets for the longest losing streak in franchise history.

“I hate watching my team lose games and I have no control over it,” Wood said Monday. “I hate that feeling. I’ve just got to do everything possible to help my team win games, which is bringing energy, bringing my ability to shoot and put the ball on the floor and pick-and-roll and pick-and-pop.”

Wood was cleared to practice after the All-Star break, but the Rockets took a patient approach with their 25-year-old star as he attempted to work his way back into game shape. Coach Stephen Silas said Wood would be on a strict minutes limitation upon his return due in part to concerns about his conditioning after such a long layoff.

The Rockets have been ravaged by injuries during the losing streak, forcing Silas to rely heavily on rookies and players on two-way contracts, suiting up the NBA-minimum of eight players in some games, including Tuesday’s 119-107 loss to the Atlanta Hawks. Veteran guards Eric Gordon (groin) and John Wall (knee) are among several players who remain out for the Rockets. 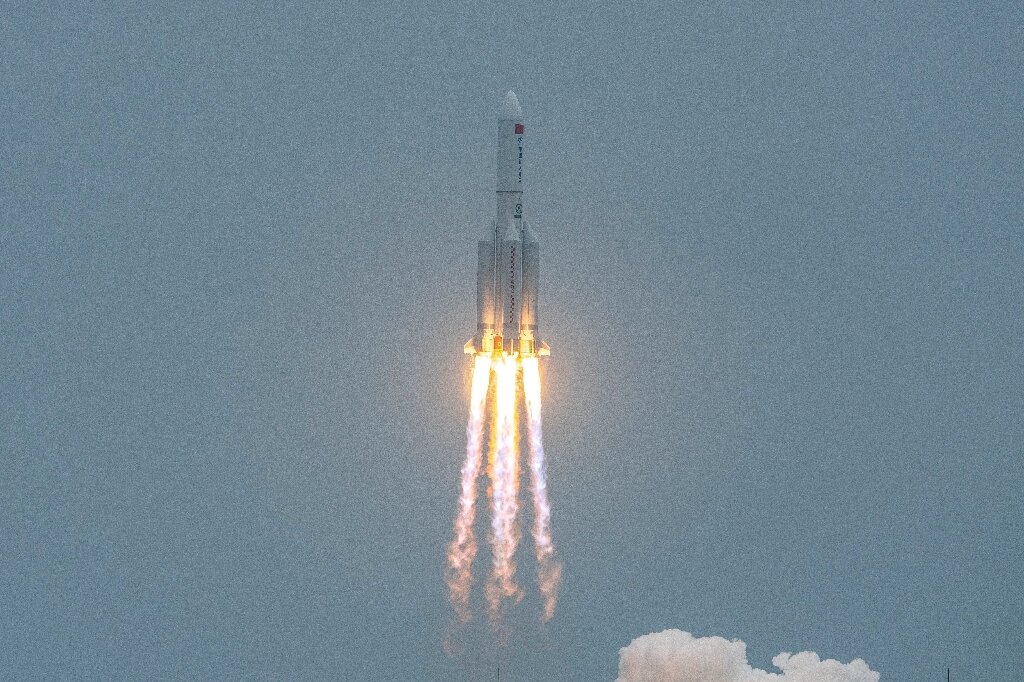 China’s rocket out of control but risk of damage low, say experts
1 min ago

China’s rocket out of control but risk of damage low, say experts 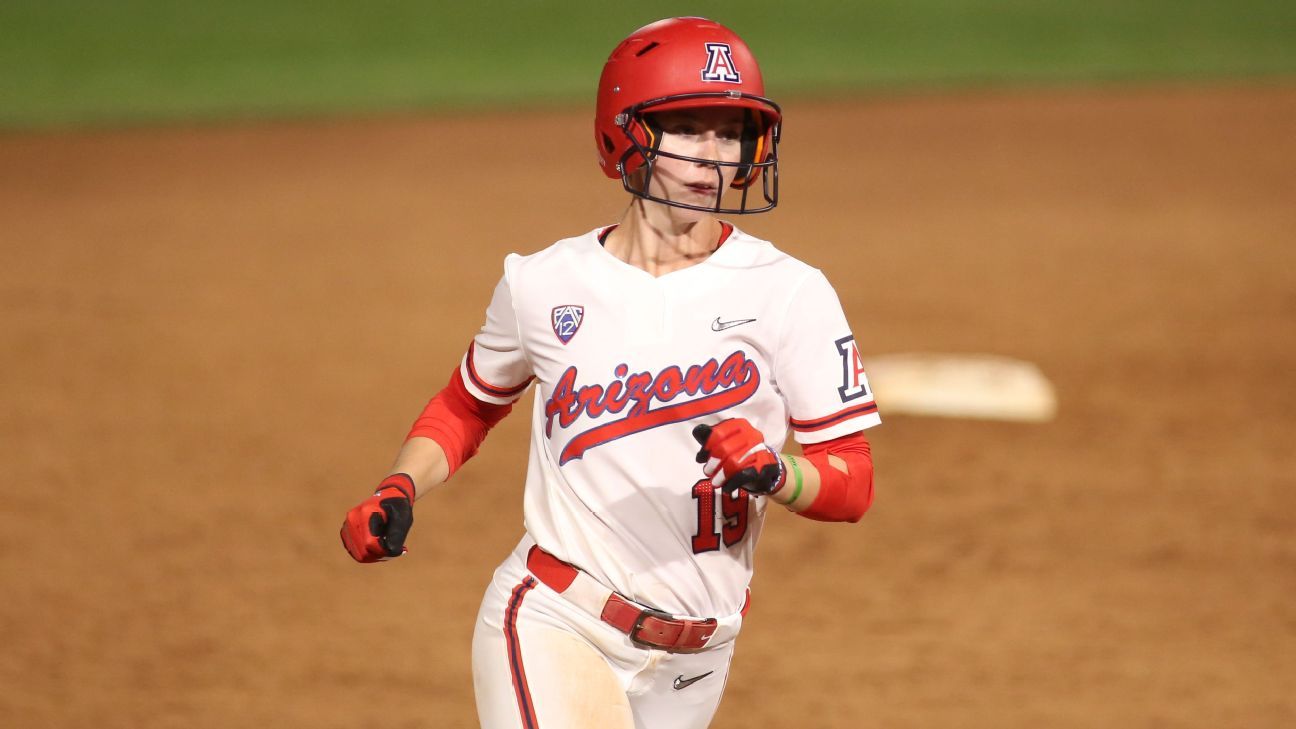 Car Insurance by the Month: Everything You Need to Know
3 mins ago

Car Insurance by the Month: Everything You Need to Know

Lumber Liquidators Shows Rising Relative Strength. Is It Making A Comeback?
4 mins ago