Former Miami wing Earl Timberlake, one of the top college basketball transfers this spring, has committed to play at Memphis next season, he told ESPN on Thursday.

“I felt like I can learn a lot from [coach] Penny Hardaway — all he’s done in his career,” Timberlake said. “I like the way they defend, they have the No. 1-ranked defense in the country. I can add to that. I like how they see my game. They know I can pass and they’ll help me get back to defending the way I know I can defend and try to win a national championship. I appreciate everyone for recruiting me and I’m going to do my best at Memphis.”

Timberlake entered the season as a projected first-round NBA draft pick, but dealt with ankle and shoulder injuries all season and played in only seven games.

“I’m returning home to D.C. this weekend, and my shoulder rehab starts Monday,” Timberlake said. “I’m looking at a month of rehab and I should be fine by the summer with no surgery. I’m praying everything goes well.”

He picked Memphis over a list of schools that included Gonzaga, LSU, Providence, Georgetown and Seton Hall, he told ESPN.

Timberlake averaged 9.3 points, 5.0 rebounds and 2.4 assists in seven games this season, and will look to regain his NBA draft stock and pre-college expectations.

“Penny Hardaway, being a big guard in the NBA helps a lot. I feel I can learn a lot,” he said. “He sees me as a versatile, do-everything player who can play on and off the ball and guard multiple positions. He was very personable throughout the recruiting process. We grew up similarly. I can relate to him quite a bit.”

The Tigers defeated Mississippi State in the NIT championship at the end of March, winning 11 of their final 13 games with a young roster that included no seniors in Hardaway’s third season.

Memphis expects to see quite a bit of roster upheaval in the offseason, with four players (Boogie Ellis, Damion Baugh, Jordan Nesbitt and D.J. Jeffries) having entered the transfer portal. Freshman center Moussa Cisse has declared for the NBA draft but has not hired an agent.

“I know that some of the players transferred,” Timberlake said. “It doesn’t matter who is there and who is leaving. The players I talked to on the roster want to win. They are coming off an NIT championship and want to win big. They saw how Baylor defended in the national championship game. I think I can help them a lot on that side of the ball. They just want to win.”

Jonathan Givony is an NBA draft expert and the founder and co-owner of DraftExpress.com, a private scouting and analytics service utilized by NBA, NCAA and international teams. 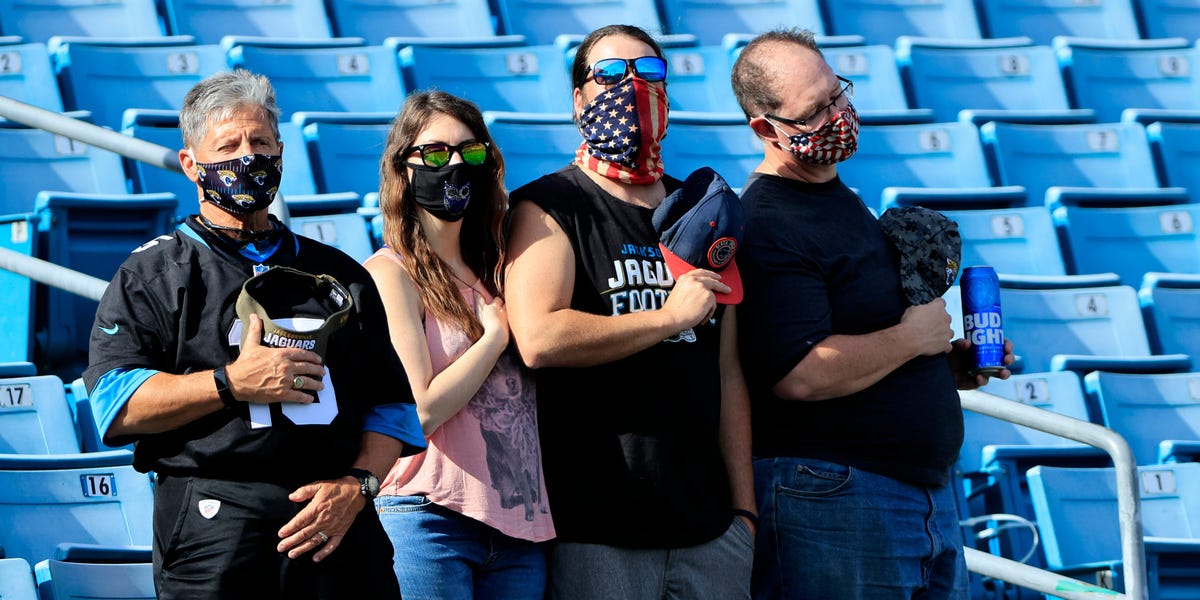 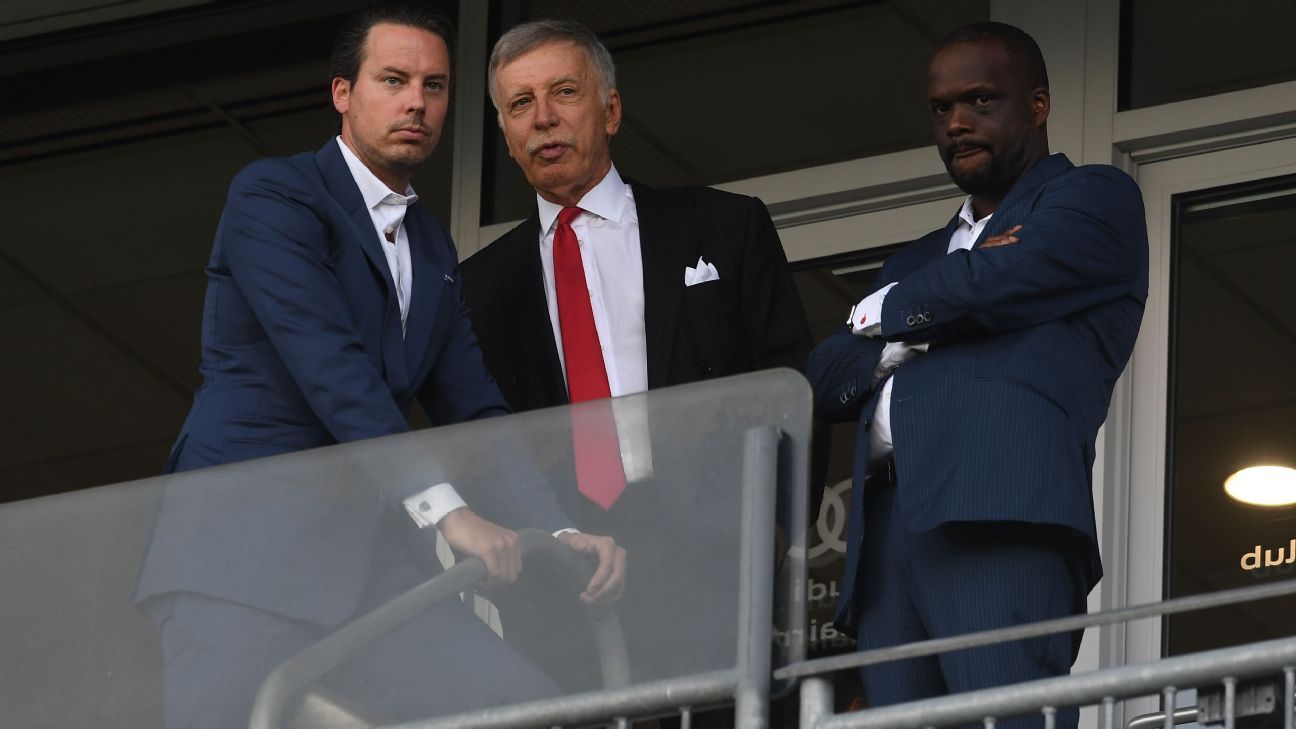 Arsenal’s Kroenke: No intention of selling club
3 mins ago 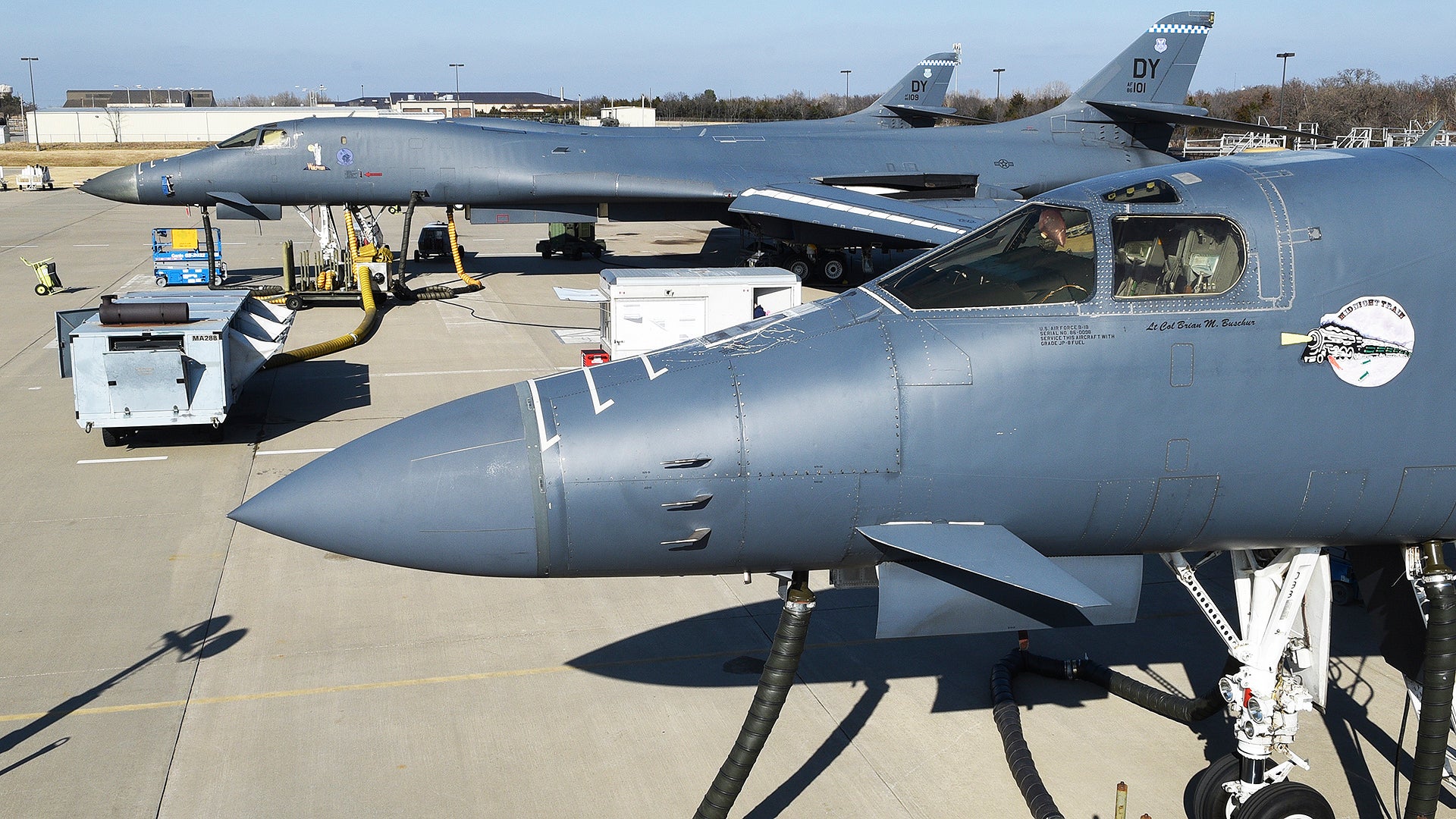 All B-1B Bombers Have Been Grounded (Updated)
4 mins ago

All B-1B Bombers Have Been Grounded (Updated) 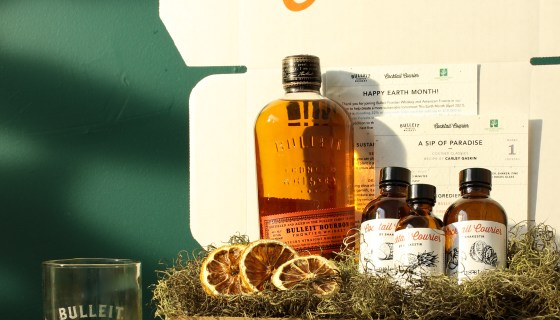