A goal from Martin Odegaard and a Alexandre Lacazette penalty helped Arsenal come from behind to defeat 10-men Tottenham 2-1 in a dramatic north London derby at the Emirates on Sunday.

Lacazette took the armband after captain Pierre-Emerick Aubameyang had been dropped to the bench after breaching disciplinary protocols. Sources told ESPN that he was benched after turning up late to the training ground this morning for the game.

Spurs substitute Erik Lamela, who had replaced an injured Son Heung-Min after just 19 minutes, went from hero to villain after opening the scoring with a sensational rabona in the first half before being sent off in the second for receiving two yellow cards.

Odegaard scored his first Premier League goal to draw the sides level before Lacazette converted his fifth penalty of the season to give Mikel Arteta’s side a well-needed win.

“It is amazing. We wanted to win this game for us and the team and the fans. We missed them today. It was important to win the derby though,” Lacazatte said after the game.

“It is stressful. This is our problem. When we are winning we struggle to manage the game at the end. We need to improve. But we won and now we can think of Thursday. It is important to win this type of game.”

Substitute Lamela had opened the scoring for Spurs in superb fashion on 33 minutes. The Argentina international found himself crowded in the Arsenal box and took on the rabona, nutmegging Thomas Partey in the process to score one of the Premier League’s goals of the season.

It was an unfortunate turn of events for Arsenal who had enjoyed the majority of the possession up to that point. Cedric Soares hit the post four minutes later and it looked like it was going to be another day of missed opportunities at the Emirates for the home side.

However, Arsenal’s pressure eventually paid off as Kieran Tierney found Odegaard in space in the Spurs box. The on-loan Real Madrid winger’s shot deflected off Toby Alderweireld and into the goal on 33 minutes.

Lacazette, who has now scored in three of his four north London derby appearances, won and converted a penalty on 64 minutes after a bizarre challenge from Davinson Sanchez who took the France international out rather than attack the ball.

“We are lucky to get the penalty, I think. But of course I am happy,” Lacazette added. “Back in the days I have taken a lot of penalties against him [Hugo Lloris] but I was confident.”

Lamela was sent off after 76 minutes for a second yellow card after a high arm on Tierney.

Harry Kane thought he had scored an equaliser for Spurs seven minutes from the end of the game but he was found to be offside and the goal was disallowed. The England captain hit the post with a free-kick from outside the box moments later. 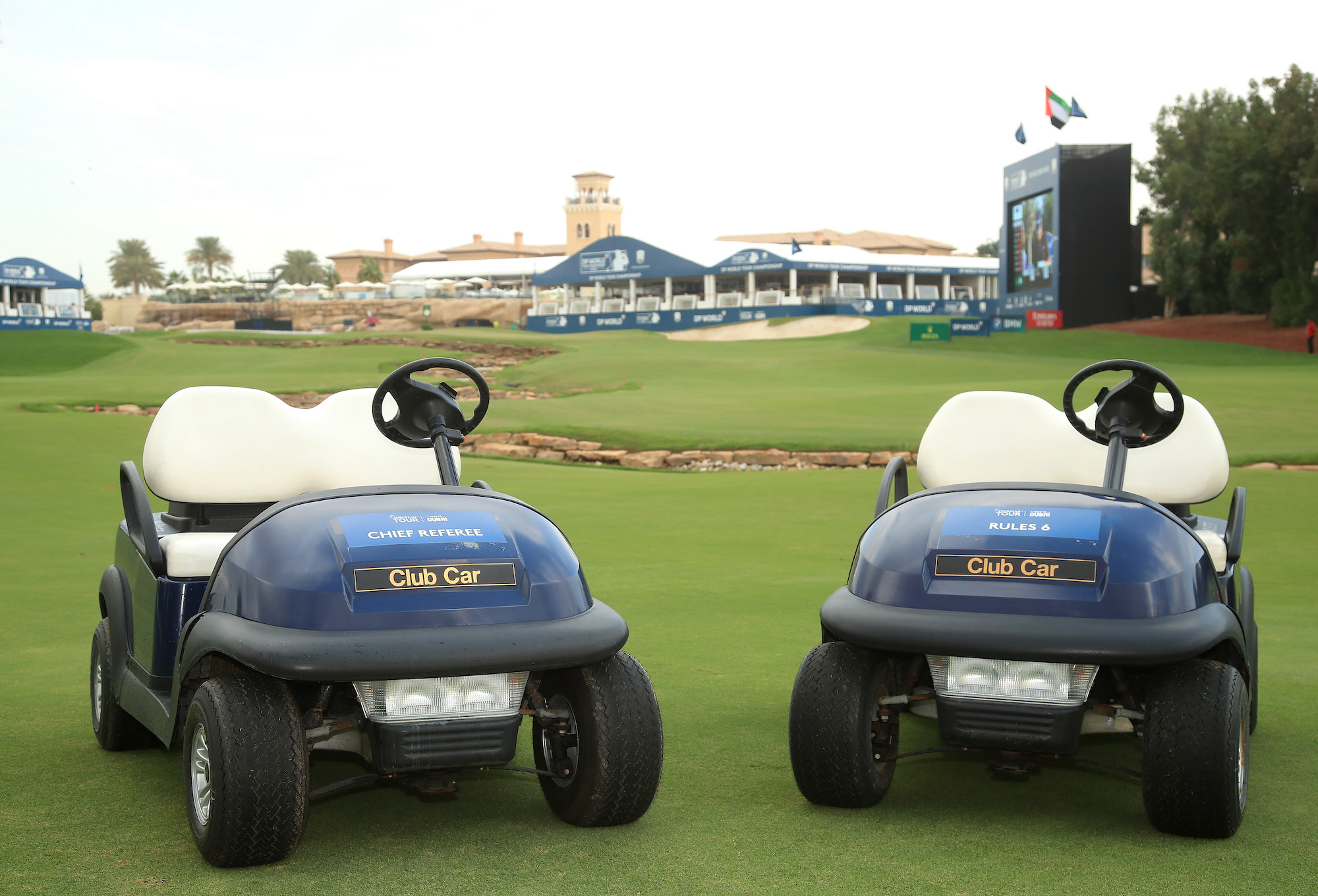 Is Club Car or E-Z-Go the Better Golf Cart Brand? | MotorBiscuit
2 seconds ago 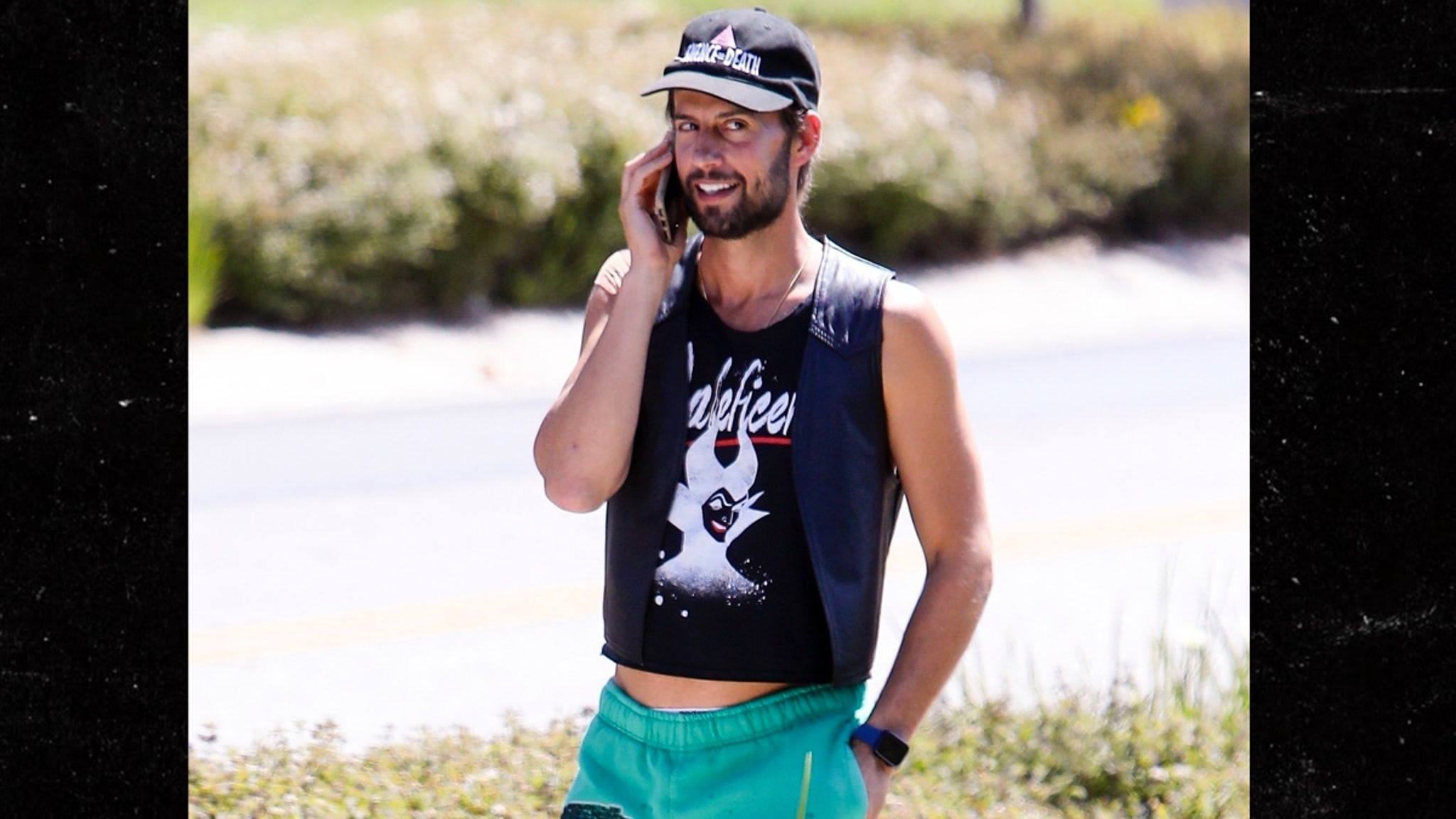 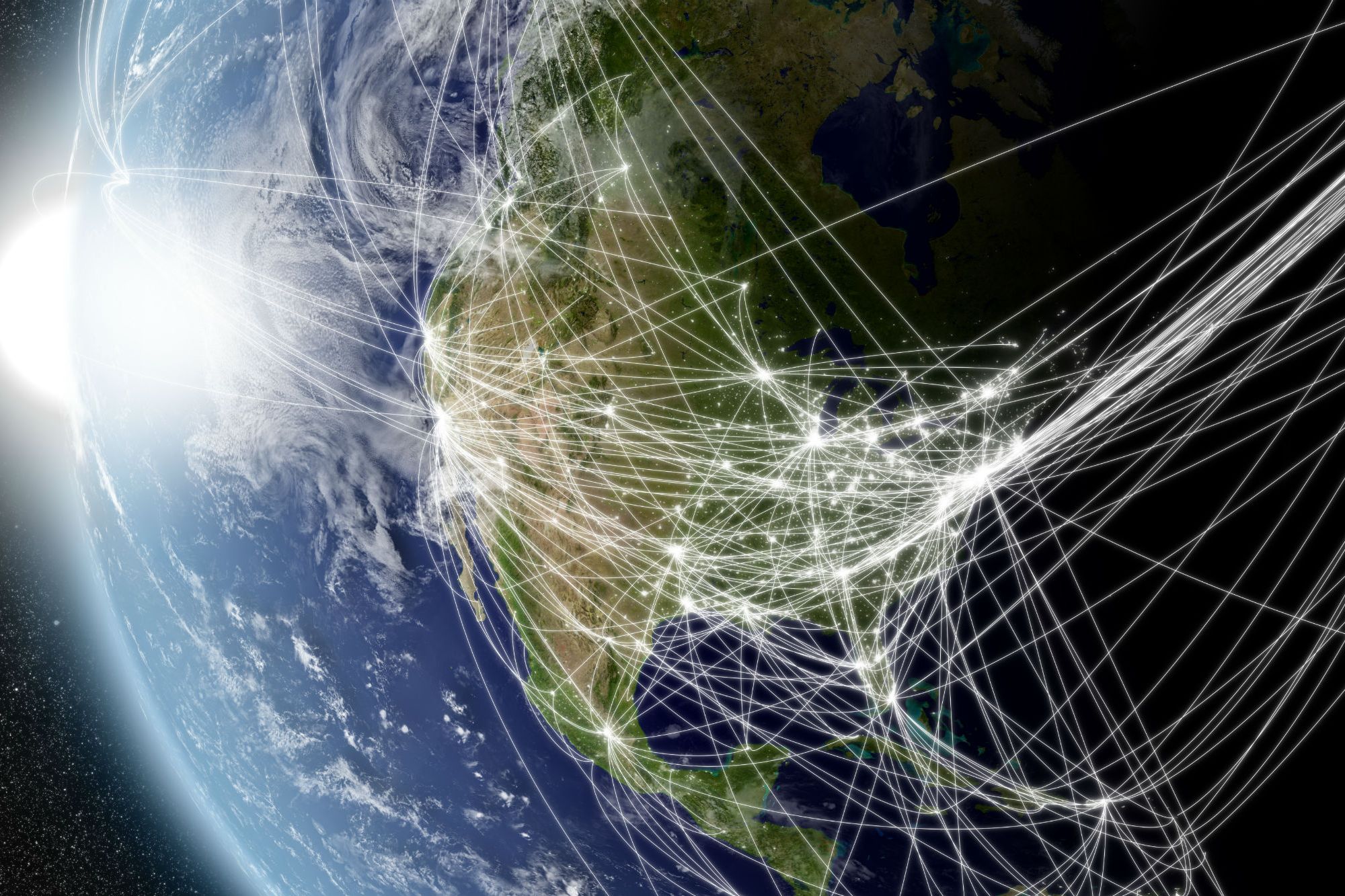 This is how Mexico connected to the internet
4 mins ago

This is how Mexico connected to the internet 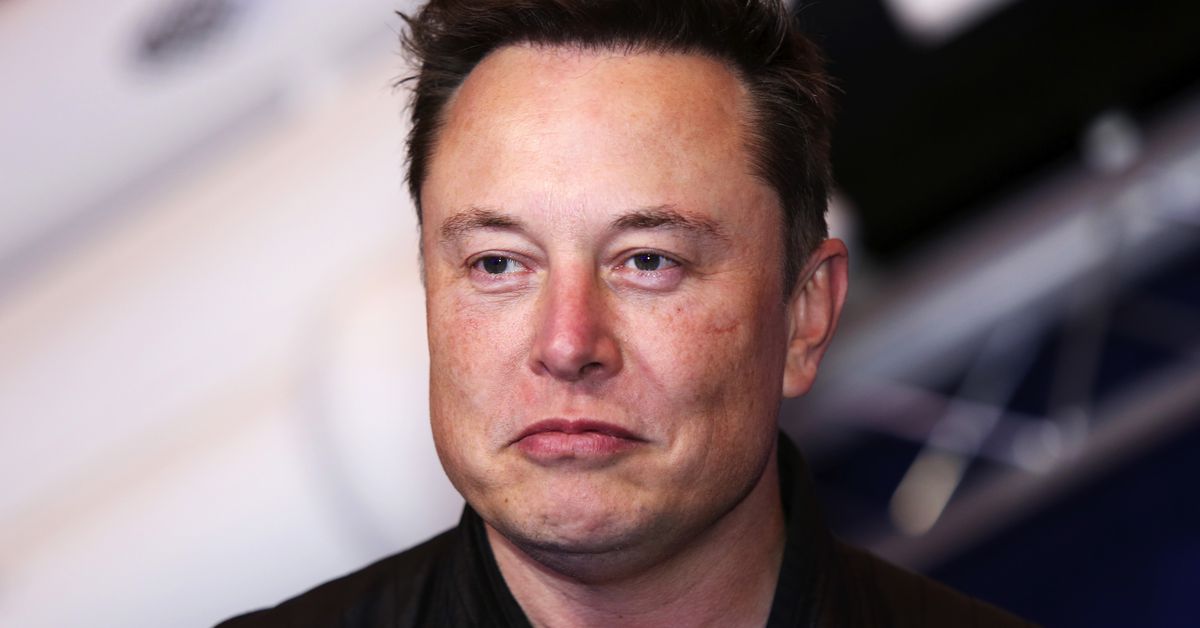