Prince Philip may have been of noble birth but he suffered an unorthodox and turbulent childhood.

The Duke was born in June 1921 on the kitchen table of the family home in Corfu and formally known as Prince Philip of Greece and Denmark.

He was the fifth child and only son of Princess Alice – a great granddaughter of Queen Victoria – and Prince Andrew.

His father was away serving with the Greek army in the Greco-Turkish war when Prince Philip was born.

The war went badly for Greece and Prince Andrew was blamed, in part, for the loss of Greek territory.

He was arrested and accused of treason and threatened with his life.

He sent HMS Calypso, a Navy gunboat, to help the family flee and an infant Prince Philip found himself in exile.

Legend has it that the little prince was carried to safety in a cot made from an orange box.

The banished family spent several years in St Cloud in Paris where his headmaster remembered the young prince being a bit of a handful.

Aged seven, Philip was sent away to Cheam school in the UK and stayed at Kensington Palace with his maternal grandmother.

During this time his mother was diagnosed as schizophrenic and committed to a sanatorium in Switzerland.

Philip’s parents’ marriage disintegrated and his father went to live in the south of France with his mistress.

By the time the young Duke was 10 years old, his family – mother, father and four sisters – had dispersed all across Europe.

In 1933, Philip was sent to live with sister Cecile in Germany but as Hitler’s iron grip tightened on the country, the young Prince was shipped back to the UK the following year.

Effectively abandoned by his family, the Duke went to Gordonstoun school but said he was never really sure who paid his fees.

Over the five years he was there, no-one visited and his school friends had to have a whip round to buy him clothes to wear for a wedding.

The headmaster had the sad task of telling the prince that Cecile, her husband and their two boys had been killed in a plane crash.

A 16-year-old Prince Philip made the journey to Nazi-controlled Germany alone for the funeral.

Recalling his childhood, the Duke of Edinburgh said: ‘It’s simply what happened.

‘The family broke up. My mother was ill, my sisters were married, my father was in the south of France.

Philip graduated from the Royal Naval in Dartmouth but he was not allowed to fight on the front line because he was still a Greek Prince and they were worried about bad press.

After Italy invaded Greece, he was allowed to become part of the Allied war effort.

He became a naturalised British citizen before his marriage to the Queen in 1947 and adopted his maternal grandparents’ surname Mountbatten.

Buckingham Palace announced today that the Duke has died at the age of 99.

A statement from Buckingham Palace said: ‘It is with deep sorrow that Her Majesty The Queen has announced the death of her beloved husband, His Royal Highness The Prince Philip, Duke of Edinburgh.

‘His Royal Highness passed away peacefully this morning at Windsor Castle.’

Get in touch with our news team by emailing us at [email protected].

For more stories like this, check our news page.

Prince Philip, the Duke of Edinburgh, has died at the age of 99, Buckingham Palace announced.

A statement from Buckingham Palace said: ‘It is with deep sorrow that Her Majesty The Queen has announced the death of her beloved husband, His Royal Highness The Prince Philip, Duke of Edinburgh.

His Royal Highness passed away peacefully this morning at Windsor Castle.’

Queen Elizabeth II is now in an eight-day period of mourning following his death.

‘Even the apprentice gets equity’: City broker Cenkos eyes growth under new CEO Morse
1 min ago 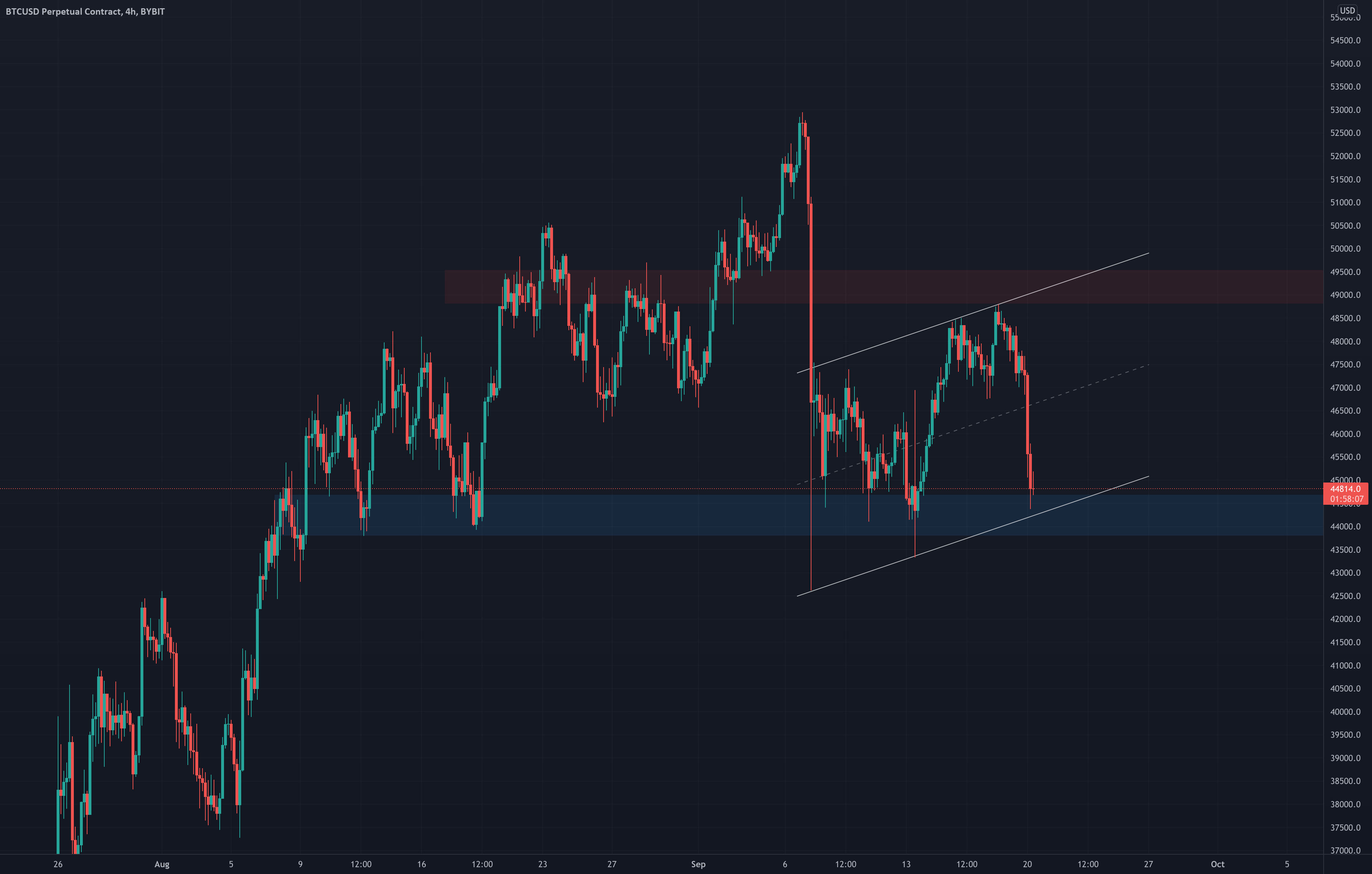 BTCUSD at bottom of channel. Time for another long! for BYBIT:BTCUSD by christophergeeltrader
1 min ago

BTCUSD at bottom of channel. Time for another long! for BYBIT:BTCUSD by christophergeeltrader 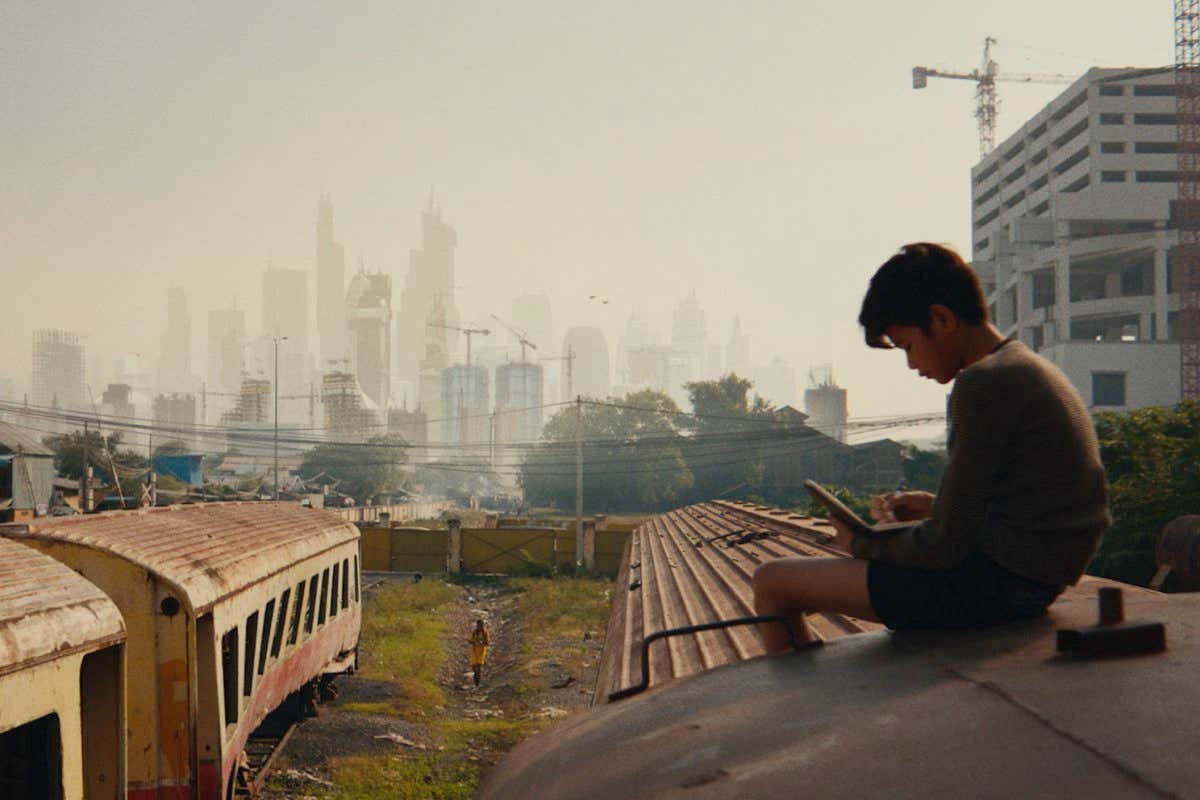 Karmalink review: An intriguing mix of Buddhism and nanotech
3 mins ago

Karmalink review: An intriguing mix of Buddhism and nanotech