Does the potential of small nuclear modular reactor technology make it a viable approach to helping solve climate change challenges not fully met by renewable energy sources such as wind and solar?

Experts interviewed in this Yale Climate Connections “This is Not Cool” original video in some cases hold out hope. But they also confront timing, economic, and communications obstacles that could be prohibitive.

Other Lab Chief Executive Officer Saul Griffith voices what he characterizes as “an extraordinary position … but hopefully not too extraordinary a postilion.” Nuclear energy, Griffith says, “has been pretty reliable and very safe and compared to other energy sources, all told, reasonably priced …. and good.” But he backtracks some: He readily acknowledges “huge political headwinds” and concerns about availability of adequate cooling water supplies, a view expressed also by water resources expert Peter Gleick. Griffith points to what many – among them proponents of nuclear energy – fear may be an Achilles heel: “It’s unclear if safe and reliable nuclear energy can compete with just where solar and wind are going …. That’s the reality.”

University of California Berkeley nuclear engineering professor Daniel Kammen says he’s hoping nuclear energy can fill some needs that renewables may not resolve. But he points to a stiff “learning curve.” In addition, Kammen says “There’s more work to be done on nuclear than on any other area for it to be a competitor.”

Less optimistic on the new nuclear technology is Arjun Makhijani of the Institute for Energy and Environmental Research. He says small modular reactors are attracting a lot of interest in part because “big ones have failed.” He is concerned by projections that the reality of small modular nuclear reactors may be close to a decade away. Too long a wait, Makhijani says: “We must have overwhelming momentum to zero carbon energy by that time.”

In the other corner, as one might say of a prize fight, is Microsoft founder Bill Gates, a bit more optimistic – or at a minimum more hopeful – than the others: “Nuclear power can be done in a way so that none of those nuclear failures of the past would recur because of just the physics” of small modular nuclear design.

“Convincing people of that may be just as hard as actually building it,” Gates tells CNN’s Anderson Cooper. But nuclear power “may be necessary because of climate change, so we shouldn’t give up.” 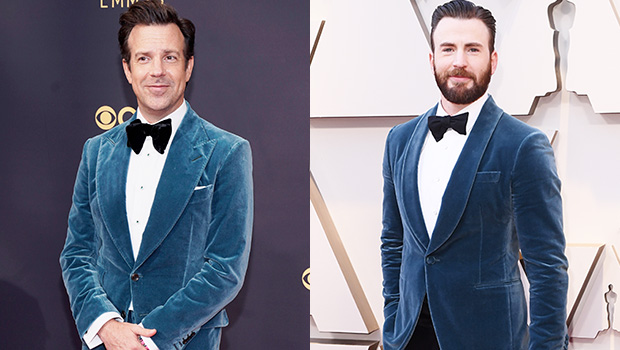 Creating Liquid Shapes That Are Nearly Impossible To Find in Nature: Physicists Make Square Droplets and Liquid Lattices
6 mins ago