BOSTON TOWNSHIP, Ohio — A once noxious and toxic dumping ground for the waste of Northeast Ohio’s heavy industry, a tract of land in the heart of Cuyahoga Valley National Park has been transformed into a thriving ecosystem. Twenty-five years after the painstaking cleanup began, CVNP officials announced Tuesday that the remediation and environmental restoration of the former Krejci Dump site is complete.

Located on a tract of land that is bifurcated by West Hines Hill Road about two miles northeast of the Boston Mill Visitor Center, the Krejci Dump site was first used as a junkyard beginning in 1940. Over the years, the property owners, the Krejci family, began accepting industrial waste, ultimately culminating in thousands of barrels of extremely toxic chemicals, including polychlorinated biphenyls (PCBs), arsenic, dioxin, heavy metals and other carcinogens. Although the scrapyard continued to operate through 1985, the dump site ceased operations in the early 1980s.

When the National Park Service acquired the property in 1985, parks officials initially thought the property only housed a scrapyard and that cleanup would be minimal. It wasn’t.

“We found out through staff members becoming ill and things like doing source checks, resource checks, that we had a problem,” said Veronica Dickerson, the environmental protection and safety manager for CVNP. “Radiation sources weren’t found [at the site] but pretty much everything else that you could think of was found.”

Dickerson, who began managing the remediation of the Krejci site about seven years ago, was born and raised in Northeast Ohio. She grew up reading about Krejci and its toxic legacy. While it’s safe to say that some people would view the Krecji clean-up with a sense of dread, that wouldn’t apply to Dickerson. Instead, she was jubilant.

“I remember reading about it before I started with the [National Park Service],” Dickerson said. “To get assigned to it, you’re like a little kid getting a Christmas present. It was amazing to be able to step into other people’s shoes and start to work on this project and see it through completion.”

In the years that followed the discovery of the dumpsite, major companies were found to be potentially responsible parties for the toxic industrial waste, many of whom had industrial facilities nearby. The parties included Ford Motor Co., Federal Metal Co., 3M, Chrysler, a subsidiary of Chevron Corp., and Waste Management of Ohio, which had recently acquired a smaller refuse hauling company that transported materials to Krejci.

About a decade after the site was closed off to the public, the federal government sued the potentially responsible parties, amounting to a $21 million settlement. Ford Motor Co., with the assistance of General Motors, covered the remaining $29 million and agreed to handle much of the remediation themselves, with the NPS and EPA providing oversight.

In total, thousands of barrels of toxic industrial waste and sludge were removed from the site. Crews also removed nearly 400,000 tons of contaminated soil and, in some places, had to remove the top 20 feet of soil in order to remove all the contaminants.

“We consider everything — not just human health. We care about the bugs and bunnies so that ecological risk assessment factor kicks in to make sure we are being protective of everything for future generations in perpetuity,” Dickerson said. “It’s an amazing site. It’s just come back to life. It really has.”

The transformation at the former Krejci site is nothing short of remarkable and only in full spring bloom can you get a genuine appreciation for how far it’s come. Photographs taken last spring and summer show a lush, undulating wetlands area with native grasses, flowers and wildlife.

“It’s amazing. I can’t even put words to it. To see all this come to fruition and be done and being able to give it back to the public is the greatest gift,” Dickerson said. “You can categorize wetlands and these are right up there with a three and a four (the top rating for wetlands). They can sustain high levels of bethnic communities and critters and turtles. They can sustain life here. It’s a vibrant resource for them.”

Dickerson said the project is now entirely complete and Ford Motor Co. has fulfilled its obligations to remediate and restore the site. After spending her childhood reading about the Krejci dump, the reward to see it fully restored — and even better than what it was before — is truly special, she said.

“I always say if anybody as a desire to eat dirt, this is where you come to eat the dirt. This site is clean,” Dickerson said. 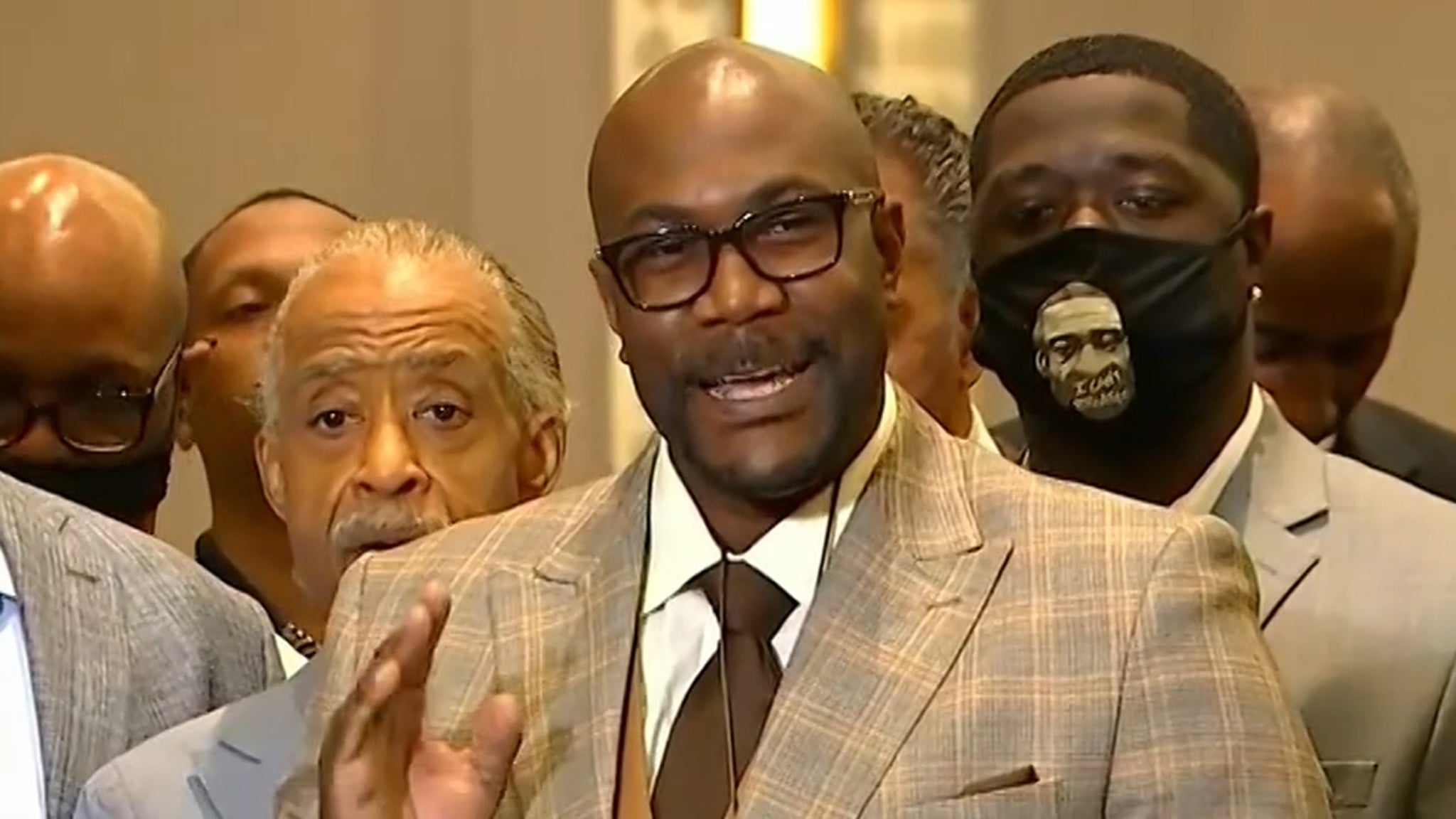 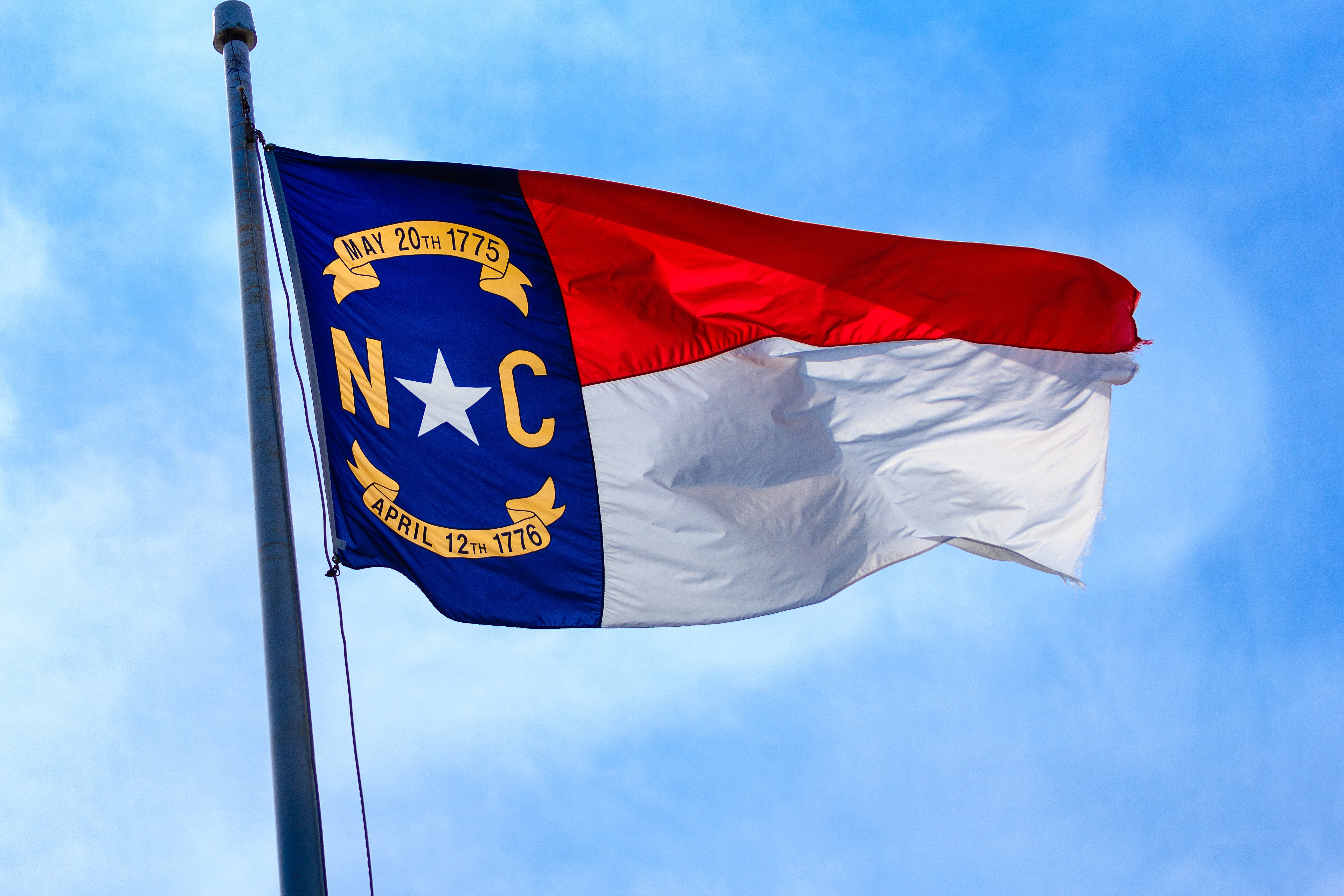 Legal claims set to spike in 2021 after pandemic lull, says EY
5 mins ago 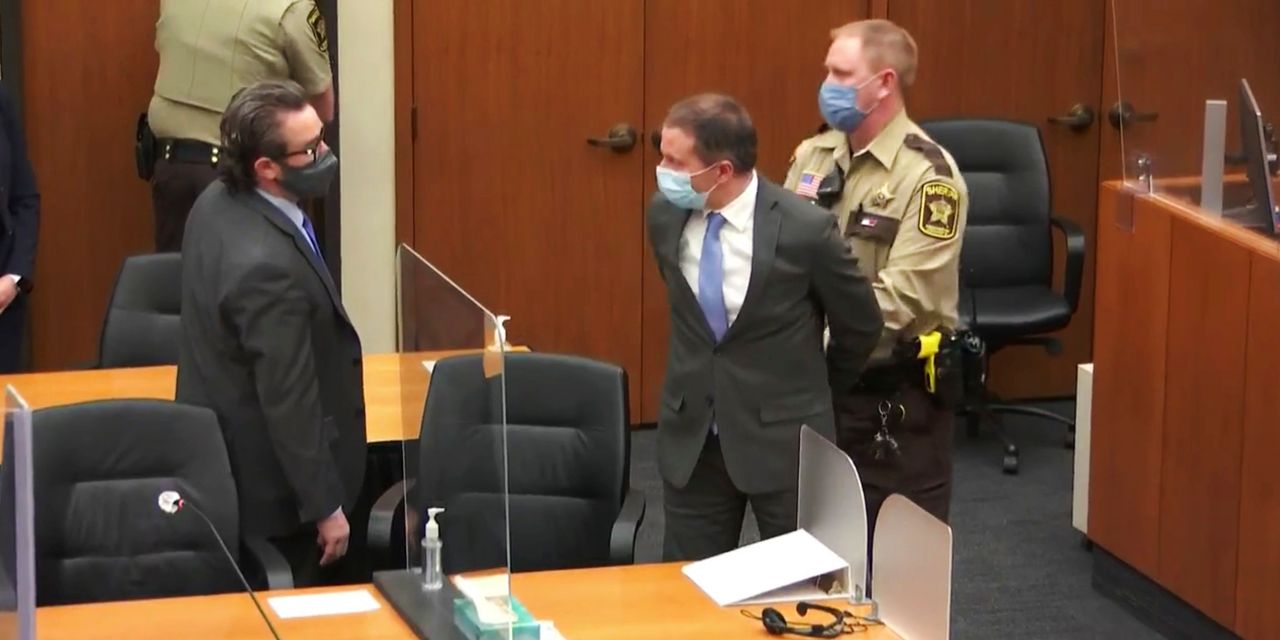