University of South Australia researchers have identified an enzyme that may help to curb chronic kidney disease, which affects approximately 700 million people worldwide.

The early career researcher and her colleagues, including 2020 SA Scientist of the Year Professor Sharad Kumar, have shown in an animal study the correlation between a high salt diet, low levels of NEDD4-2 and advanced kidney disease.

While a high salt diet can exacerbate some forms of kidney disease, until now, researchers did not realise that NEDD4-2 plays a role in promoting this salt-induced kidney damage.

“We now know that both a high sodium diet and low NEDD4-2 levels promote renal disease progression, even in the absence of high blood pressure, which normally goes hand in hand with increased sodium,” says Dr Manning.

NEDD4-2 regulates the pathway required for sodium reabsorption in the kidneys to ensure correct levels of salt are maintained. If the NEDD4-2 protein is reduced or inhibited, increased salt absorption can result in kidney damage.

Even people on a low salt diet can get kidney damage if they have low levels of NEDD4-2 due to genetic variations or mutations in the gene.

Prof Kumar says the long-term goal is to develop a drug that can increase NEDD4-2 levels in people with chronic kidney disease (CKD).

“We are now testing different strategies to make sure this protein is maintained at a normal level all the time for overall kidney health,” Prof Kumar says.

“In diabetic nephropathy — a common cause of kidney disease — levels of NEDD4-2 are severely reduced. This is the case even when salt is not a factor.”

The study also revealed a surprising finding: that the high salt diet induced kidney disease is not always due to high blood pressure.

“In a lot of cases, kidney disease is exacerbated by hypertension, so we wanted to investigate that link in our study. In fact, we found the complete opposite — that a high salt diet caused excessive water loss and low blood pressure. This is significant because it means that kidney disease can also happen in people who don’t have high blood pressure,” Dr Manning says.

A 2020 Lancet paper estimated that about 700 million people — or 10 per cent of the world’s population — suffer from chronic kidney disease, which represents a 29 per cent increase in the past 30 years.

The huge spike in CKD is mainly attributed to a global obesity epidemic in recent decades, leading to diabetes, one of the leading causes of chronic kidney disease along with high blood pressure.

World Health Organization statistics reveal a 300 per cent increase in diabetes between 1980 and 2014, making it one of the top 10 causes of death worldwide and showing the gravity of the problem facing scientists trying to tackle kidney disease.

“Obesity and lifestyle are two main factors driving chronic kidney disease but there are other things at play as well,” says Dr Manning. “Acute kidney injuries, drugs taken for other conditions, high blood pressure and a genetic predisposition can also cause it.”

The UniSA scientists are collaborating with clinicians from the Royal Adelaide Hospital and Flinders Medical Centre and hope to secure funding to take their research to the next stage — to find a way to regulate NEDD4-2 and protect against kidney disease. 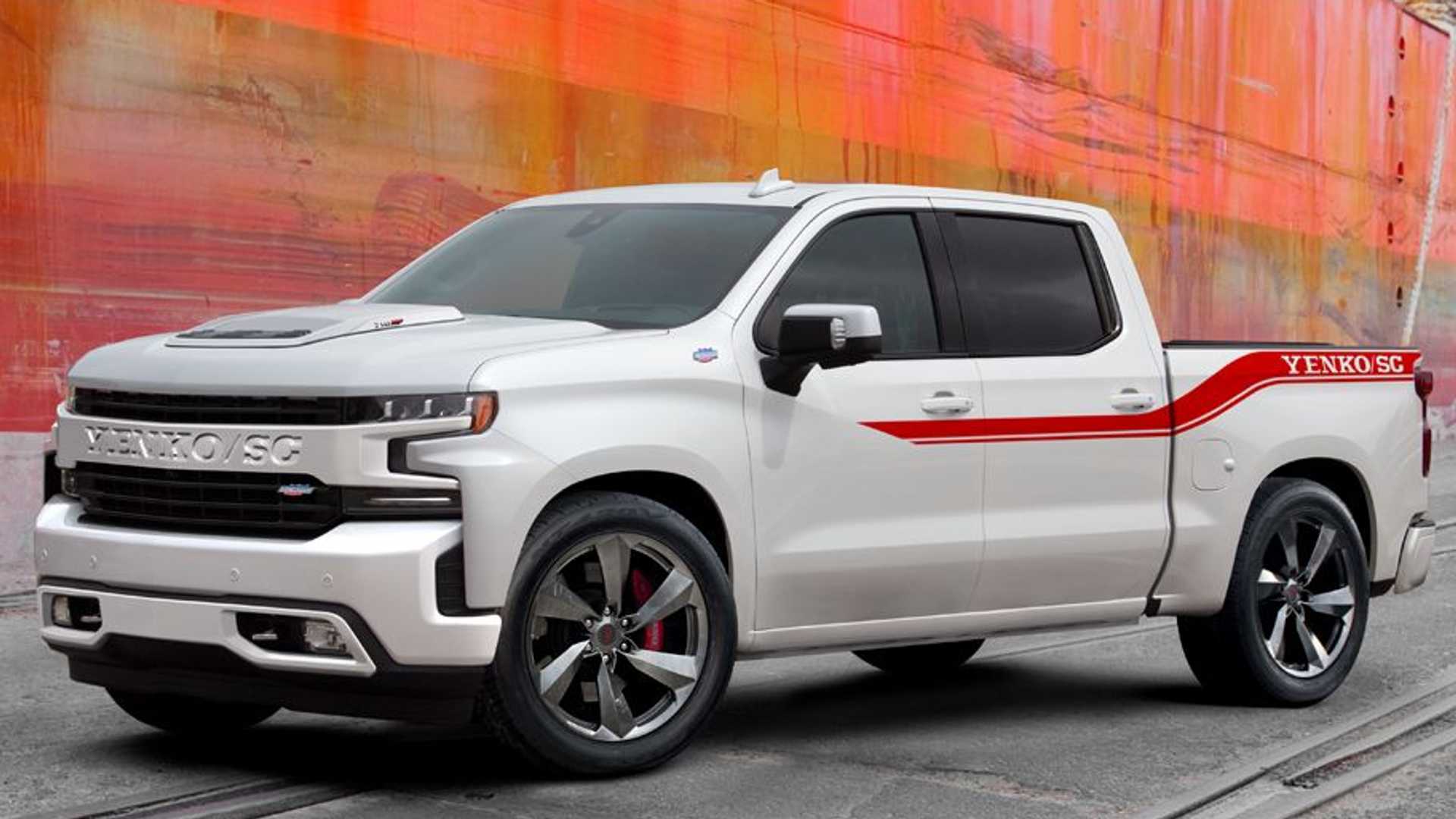 Your Horoscope for the Week of May 16
5 mins ago

Your Horoscope for the Week of May 16

VeChain – 4hr Inverted Head and Shoulders for BINANCE:VETUSD by entertheroach
11 mins ago

VeChain – 4hr Inverted Head and Shoulders for BINANCE:VETUSD by entertheroach