When a tear in the lining of a wastewater pool at a former phosphate plant threatened to unleash a 20-foot wave of contaminated water into neighborhoods in Piney Point, Florida, officials had no choice but to pump millions of gallons of the water into Port Manatee, a cargo port along the eastern shore of Tampa Bay.

The transfer of 165 million gallons into the bay averted catastrophe. But scientists and state officials are now urgently monitoring the bay’s water quality, fearful that nutrients in the wastewater could lead to harmful algal blooms and disrupt the bay’s marine ecosystem.

The 77-acre containment pond contains a mix of seawater, nitrogen, and phosphorus. Before the tear, first reported on March 25, it held 480 million gallons of wastewater. It is unclear how much of the remaining 303 million gallons will need to be drained to allow engineers to stabilize the pond, but some scientists and environmentalists are speculating all 480 million gallons might have to go.

“If they drain the whole pond, it’s basically the equivalent of a year’s worth of [nutrient pollution] being delivered from one source over a two-week period,” says Maya Burke, the assistant director of the Tampa Bay Estuary Program.

The effect could be a disaster for marine life. Just like they help crops grow in fields, these nutrients fuel explosive growth in algae, which in turn can kill an unknown portion of the bay’s wildlife, become a human health hazard, and jeopardize local businesses. In a worst-case scenario, the nutrients could cause a “red tide”—a  toxic algal bloom of the kind that in the past have wreaked havoc on Florida’s coastlines, killing fish, shellfish, turtles, dolphins, and manatees.

The extent of any potential damage remains unclear. Officials are now beginning to test the water. Environmentalists, however, say the incident refocuses attention on what they have considered a disaster in waiting that has threatened Florida’s waterways for years.

The leaky pond at Piney Point, owned by a group called HRK Holdings, was built to hold the watery byproduct of producing phosphorus, one of the essential ingredients in fertilizer. After it’s used to process mined phosphate, the water is piped to the pond to cool and evaporate.

The ponds are constructed on top of what’s called a phosphogypsum stack, or “gyp stack” for short—a mountain of naturally radioactive byproduct. For every ton of fertilizer-ready phosphorus produced, about five tons of phosphogypsum is left behind, according to the EPA. Piney Point was built to produce fertilizer in 1966 and has housed several remaining phosphogypsum stacks since it closed in 2001.

If there’s a silver lining, it’s that the spill highlights this environmental threat.

“A lot of folks say ‘you can’t let a good disaster go to waste,’ and I think now we have the political will to close the facility,” says Burke. While the facility hasn’t been operating for 20 years, environmental advocates want to see the ponds covered or drained to prevent further disaster.

Florida produces 80 percent of the phosphate mined in the United States. An estimated one billion tons of phosphogypsum is housed in 24 stacks across Florida, and every year, about 30 million more tons are added to them.

“The industry is one of the single largest threats to Florida,” says Jaclyn Lopez, the Florida director at the Center for Biological Diversity. “This issue of these stacks failing, leaking, getting holes in them is well documented.”

In 1997, heavy rains filled a wastewater pond at a similar plant in Florida’s Polk County. A dike broke and 55 million gallons of water poured into the Alafia River, killing an estimated one million fish, according to a 2003 article from the Tampa Bay Times.

In 2016, a sinkhole opened under a 190-foot gypsum stack, draining the 215 million gallons of wastewater it stored and dispersing it in a nearby aquifer.

In September of last year, a site manager from Piney Point noted at a county commissioners’ meeting that the site’s ponds were quickly reaching capacity and threatening to pollute Tampa Bay.

Had the Piny Point leak unleashed a tidal wave of wastewater, as officials feared for days it might, it could have contaminated groundwater, seeped into nearby farms, and potentially destroyed homes. Over the weekend, more than 300 families were evacuated from the neighborhood surrounding the plant.

Scientists are still researching the possible link between exposure to phosphate mining activities, and cancer, an issue the state investigated in 2004 and could not confirm.

Two additional stacks with wastewater containment ponds remain at Piney Point, and when the leak in the first pond bore a hole through one of the retaining walls over the weekend, officials feared the pressure of hundreds of millions of gallons of water rushing out in seconds might destabilize the retaining walls of adjacent ponds, forcing water to leak from them as well.

“Those other two ponds on site have pollution related to heavy metals,” says Burke. “That’s why we’re accepting this as the solution for right now.” Better to discharge wastewater into the bay than risk a much larger environmental catastrophe, she explains.

The Florida Department of Environmental Protection says it is working with partners to use new technologies to treat the Piney Point’s wastewater and to minimize algal blooms, but did not provide further comment on what those technologies are.

As for the hundred million gallons of nutrient-filled water already in Tampa Bay, Burke says she’s not worried about the ecosystem eventually bouncing back. After being “declared dead” in the 1970s, the state and environmental groups successfully restored the bay, making it suitable for recreation, aquaculture, and oyster farming.

“Tampa Bay has been declared dead before,” she says. “We’ve seen what concerted effort to manage the bay can do.”

When wastewater first began spilling out of the containment pond, social media lit up with fears that the water was radioactive. But Matt Pasek, a geoscientist at the University of South Florida, says he doesn’t think the water spilled into the bay is a radioactive concern.

The bigger threat comes from the nutrients in the wastewater. Without more data, Pasek says it’s difficult to know how long these nutrients might persist in the bay, but he thinks it could be more than a year.

When nutrients flood into marine waters and fuel algae growth, it sets off a process called eutrophication. Large swaths of algae grow and blanket the surface, preventing light from penetrating to the seagrass below and killing that critical underwater habitat. Seagrass is an important habitat for juvenile animals and food for everything from small fish to manatees.

When all that algae and dead plant matter eventually begins to decompose, it starts producing large amounts of carbon dioxide, changing the pH balance of its environment, and eventually causing what’s known as ocean acidification.

“There are other types of algae that are toxin-producing, and those are problematic for a wide range of sea life,” says Jayne Gardiner, a marine biologist at the New College of Florida. “Anything that is dying… that’s further consuming oxygen. You get into this really bad cycle.”

Gardiner says two important environmental habitats—Terra Ceia Aquatic Reserve and Cockroach Bay—are near the site where the wastewater was discharged.

“These are habitats we’ve been looking to conserve,” she says. “And now we have this pretty terrible event right in this area.”

Gardiner says it’s too early to know if the contamination could trigger a red tide event. That will depend on what types of algae happen to be present in the area.

Why Bitcoin Is Bad for the Environment 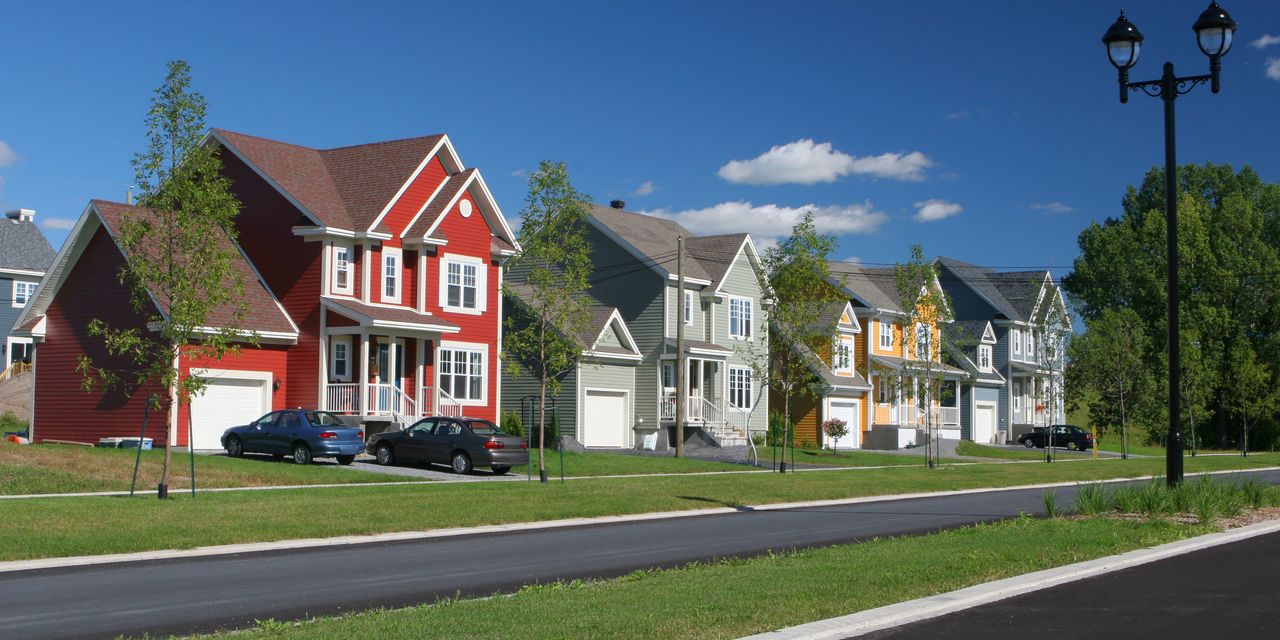 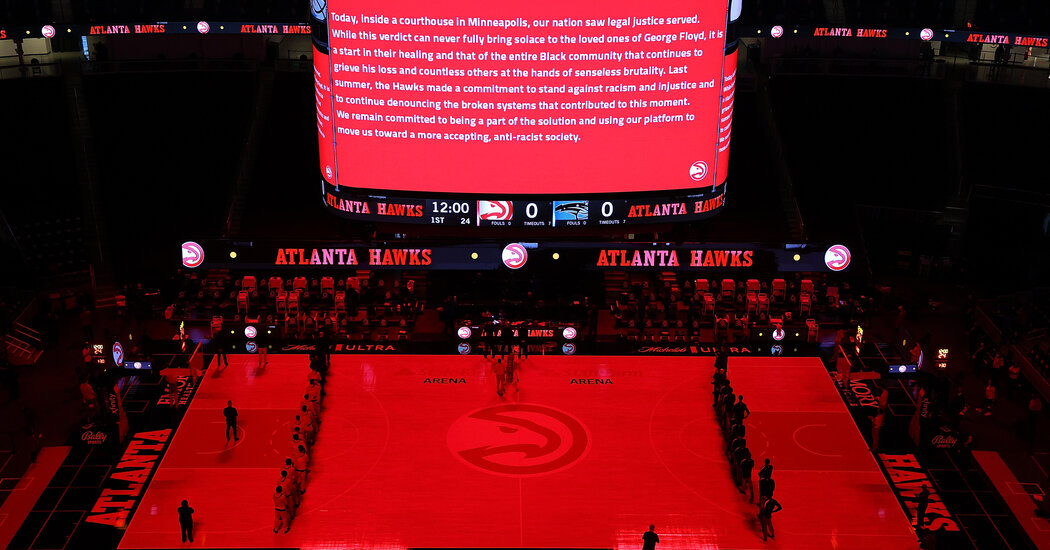 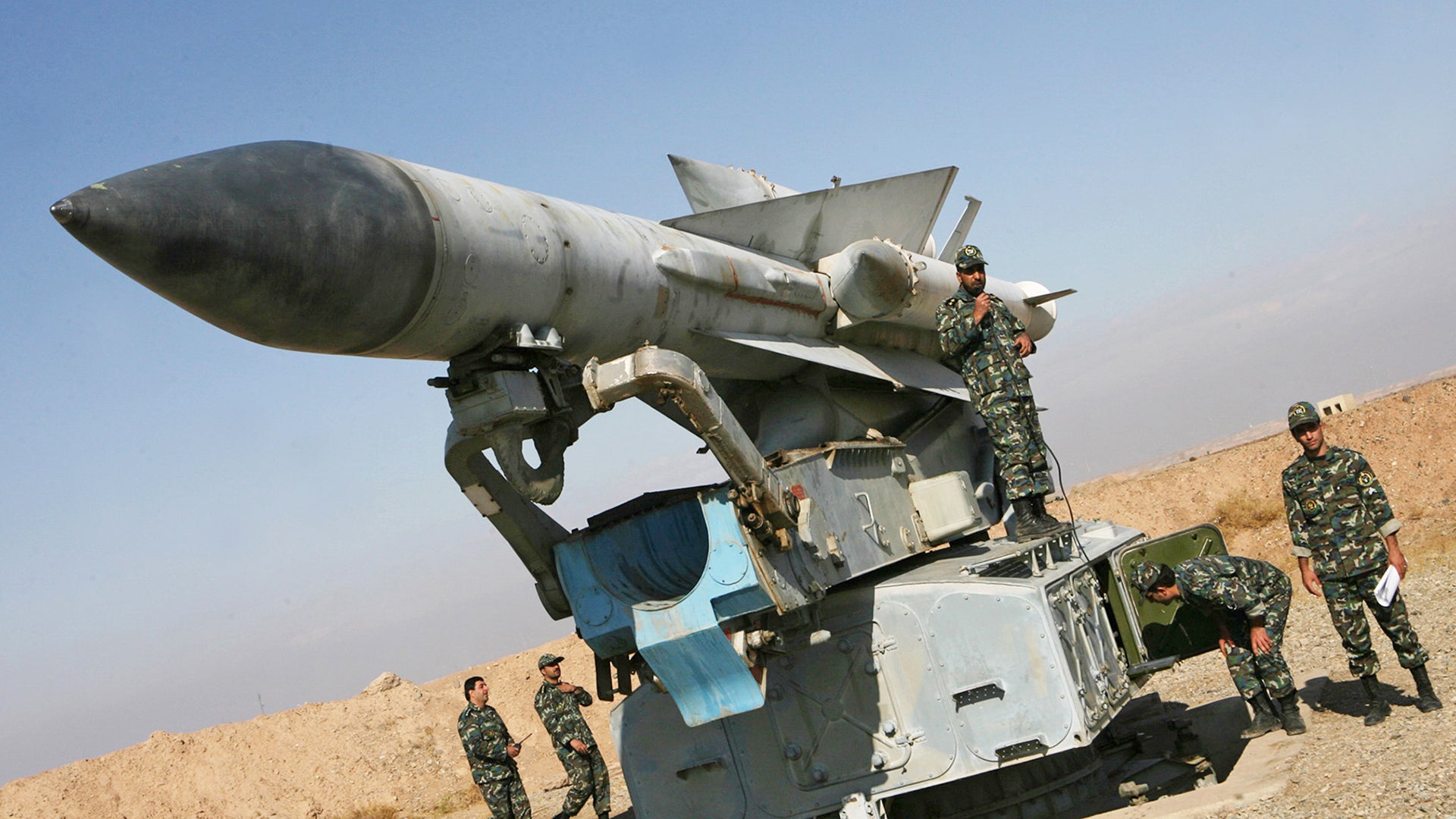