Researchers at Baylor College of Medicine show that analysis of the proteomics, or all the protein data, from aggressive human cancers is a useful approach to identify potential novel therapeutic targets. They report in the journal Oncogene, the identification of “proteomic signatures” that are associated with clinical measures of aggressive disease for each of the seven cancer types studied. Some signatures were shared between different types of cancer and included cellular pathways of altered metabolism. Importantly, experimental results provided proof-of-concept that their proteomics analysis approach is a valuable strategy to identify potential therapeutic targets.

“There are two notable aspects of this study. One is that we explored the proteomic landscape of cancer looking for proteins that were expressed in association with aggressive forms of cancer,” said co-corresponding author Dr. Chad Creighton, professor of medicine and co-director of Cancer Bioinformatics at the Dan L Duncan Comprehensive Cancer Center at Baylor. “We analyzed protein data that included tens of thousands of proteins from about 800 tumors including seven different cancer types — breast, colon, lung, renal, ovarian, uterine and pediatric glioma — made available by the Clinical Proteomic Tumor Analysis Consortium (CPTAC) mass-spectrometry-based proteomics datasets.”

The other aspect of this study was to provide proof-of-concept that the proteomic analysis was a useful strategy to identify drivers of aggressive disease that could potentially be manipulated to control cancer growth.

“That’s exactly what we were able to do with this new, very powerful dataset,” said co-corresponding author Dr. Diana Monsivais, assistant professor of pathology and immunology at Baylor. “We focused on the uterine cancer data for which the computational analysis identified alterations in a number of proteins that were associated with aggressive cancer. We selected protein kinases, enzymes that would represent stronger candidates for therapeutics.”

This work is the result of a productive collaboration between two Baylor centers, the Dan L Duncan Comprehensive Cancer Center and the Center for Drug Discovery.

“Chad conducted this wonderful analysis on new CPTAC datasets and was interested in validating it in a human cancer. He approached us about performing functional studies to determine whether some proteins could translate to new targets for endometrial cancer,” Monsivais said. “Our experiments provided proof-of-concept that proteomics analysis is a useful strategy not only to better understand what drives cancer, but to identify new ways to control it or eliminate it.”

“Historically, researchers have only been generating transcriptomic data (the messenger RNA (mRNA) that is translated into protein). Looking at the protein data itself, which is made available by the CPTAC, enables researchers to extract a new layer of information from these cancers,” Creighton said. “In this study, we compared mRNA and protein signatures and, although in many cases they overlapped, about half the proteins in the proteomic signatures were not included in the corresponding mRNA signature, suggesting the need to include both mRNA and protein data in cancer studies.”

Materials provided by Baylor College of Medicine. Original written by Ana María Rodríguez, Ph.D.. Note: Content may be edited for style and length. 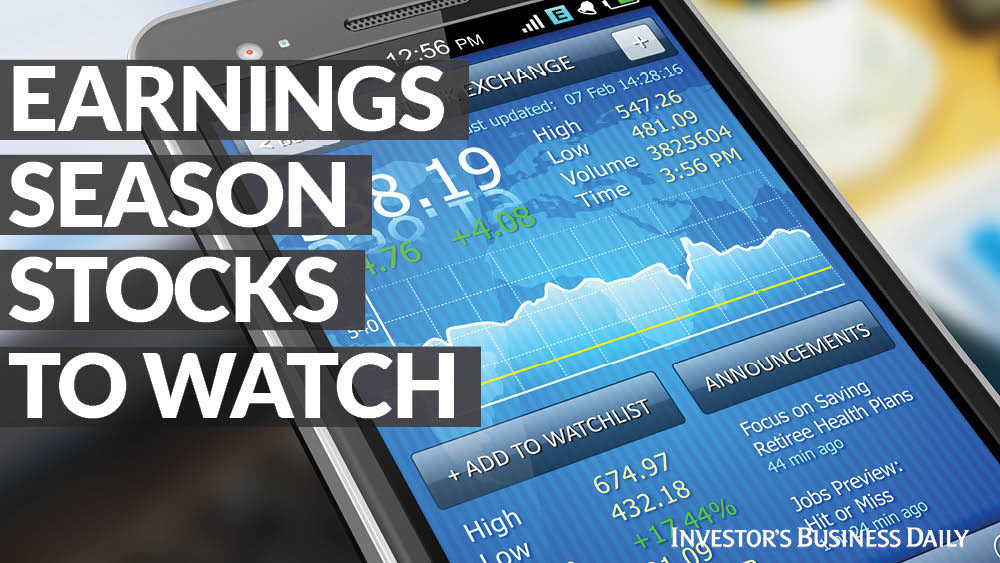 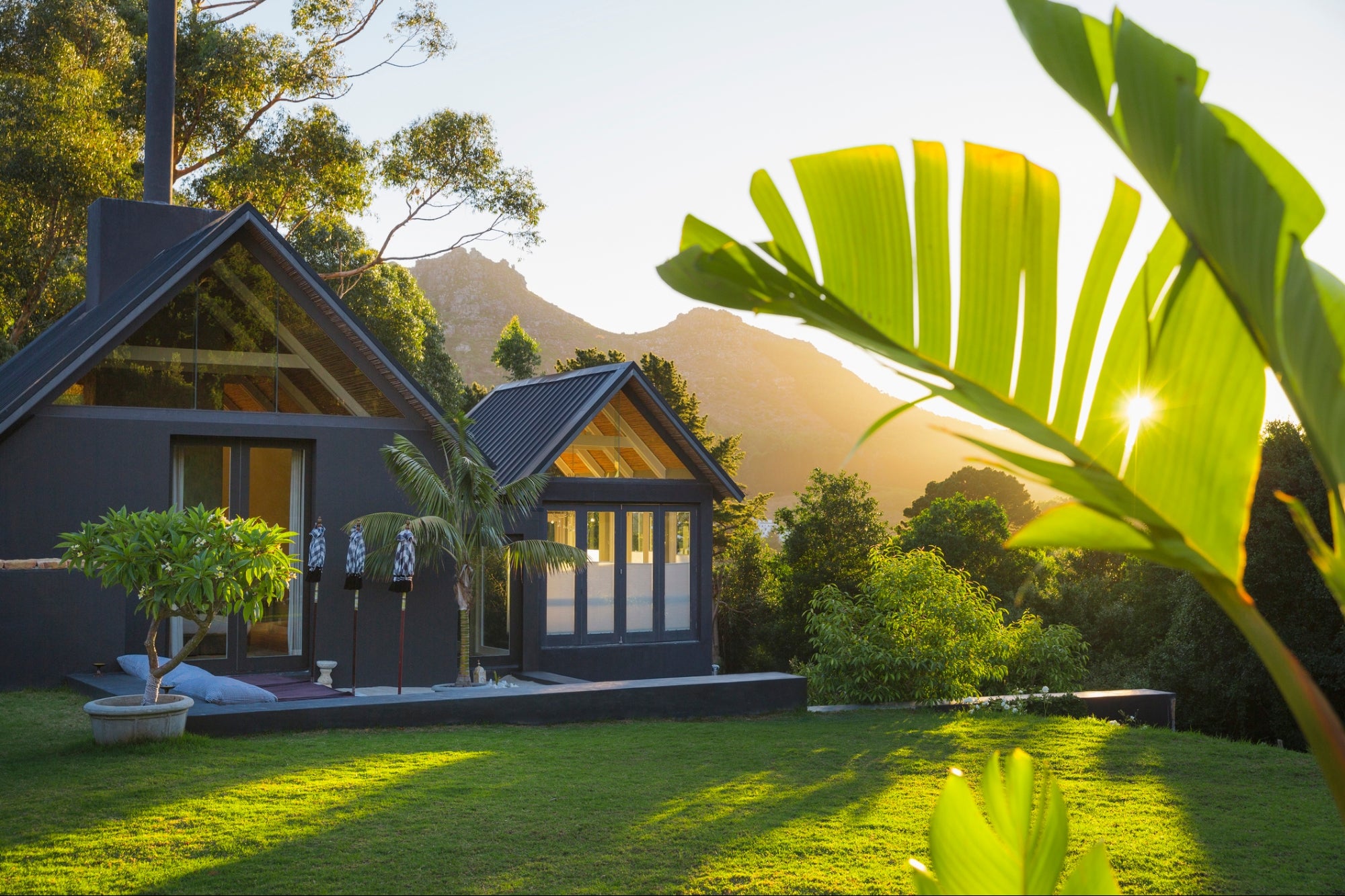 Defects in a specific cell type may cause ulcerative colitis