Luke Air Force Base recently alerted nearby residents to the presence of chemicals PFOA and PFOS, which were used in base firefighting for decades, in their drinking water. The base is providing bottled water and working on solutions with local utilities, but the Arizona Corporation Commission wanted to know why some companies were not doing more. (Photo by Staff Sgt. Brad Fallin/U.S. Air Force)

WASHINGTON – The Arizona Corporation Commission grilled a West Valley water company Wednesday, asking why it did not respond more aggressively after chemical agents were discovered in water from its wells five years ago.

Commissioner Anna Tovar at one point during the hearing asked an official of Valley Utilities Water Co., “Do you care for your customers?”

But company CFO Bryan Thomas told Tovar that the utility did everything that was required of it by state and federal regulators, which did subsequent testing of the company’s wells, and that it notified its customers and all new customers of the presence of the chemical.

“We are not chemists, we’re not doctors, we follow the standards that are provided by the EPA, ADEQ (the Arizona Department of Environmental Quality) and Maricopa County,” Thomas said.

The hearing came just two weeks after Luke Air Force Base notified thousands of nearby residents, including customers of Valley Utilities Water, that it had found high levels of the chemicals PFOA and PFOS in groundwater near the base. Those chemicals were elements in firefighting foam that was used in training exercises for decades at Luke, going back to the 1970s.

In May 2016, the Environmental Protection Agency issued a lifetime health advisory for the chemicals perfluorooctane sulfonate and perfluorooctanoic acid, which it said may result in developmental problems, certain cancers, liver issues and other problems.

But because the science on the chemicals is still evolving, the EPA issued the “non-enforceable and non-regulatory” advisory as guidance for local and state officials. The advisory set a safe exposure level of 70 parts of PFOA or PFOS per trillion – the equivalent, the Air Force said, of one drop in 20 Olympic-size swimming pools. The Air Force took responsibility for the water contamination in its Feb. 18 notice to nearby residents. That notice also warned them against drinking tap water or using it for cooking after the latest tests on well water within a mile of Luke found elevated levels of the chemicals.

The base has been providing bottled water since then to nearly 1,500 water customers, or almost 4,000 residents. As of Wednesday, an official at Luke said the base had provided more than 21,000 one-gallon jugs of water, which residents can pick up from the base or have delivered to their homes.

But this is not the first time the chemicals have been found in water near the base – similar levels were detected in 2016, shortly after the EPA issued its advisory.

Tovar noted Wednesday that Liberty Utilities, another water provider near the base, has been filtering its water since 2016 to remove PFOS and PFOA. Valley Utilities Water notified its customers that water samples from area wells found chemical levels above the EPA limit and advised them of steps to take if they were concerned for their health.

“We were working with ADEQ and Maricopa County to do any testing that was required of us,” Thomas said. “Once we started working with the Air Force back in 2019, we knew that they were going to be doing additional testing and that they would be handling all of the costs associated with treatment if the levels came in above the health advisory.”

Tovar pressed Thomas on Valley’s lack of testing and public notice after the 2016 discovery of the chemicals in the water.

“I know there isn’t a type of enforceable policy in place with the EPA, but if you’re in the business to deliver safe and reliable water, I would say at a bare minimum you would do follow up testing to note and inform your constituents,” she said. “Only informing your constituents one time since 2016 is truly unacceptable.” A techncian checks soil samples from a drilling core testing for the presence of PFAS in groundwater on the former Reese Air Force Base near Lubbock, Texas, in this July photo. The Air Force Civil Engineer Center is also involved with remedial work near Luke Air Force Base after similar chemicals were found in the groundwater there. (Photo by Sriram Madabhushi/U.S. Air Force)

Thomas said his company continued to do all the testing required by state and federal laws. But other agencies, including ADEQ and the Air Force, were doing the expensive testing for PFOA and PFOS, a cost that would had to have been passed on to ratepayers if Valley Utilities did it.

“We are only testing for the constituents that are required by the Safe Drinking Water Act,” said Thomas, who noted that an ADEQ test in January 2018 found no traces of PFOS or PFOA.

Tovar was not the only one unsatisfied with that answer. In a letter submitted as part of Wednesday’s hearing, customer Rebecca Gross expressed her “deep disappointment.”

“As a parent I thought we were safe, and now knowing that Valley Water knew of the high levels of PFAS and did nothing about it makes me so scared for my children’s health, and my health,” her letter said. “The EPA recommends doing something about this water, and a recommendation should be all it takes.”

Besides distributing bottled water, the Air Force has committed to continued testing, installation of filtration systems and development of alternative water supply systems that bring the area’s drinking water under EPA guidelines “as promptly as reasonably practicable.” All expenses are being paid for by the Air Force. 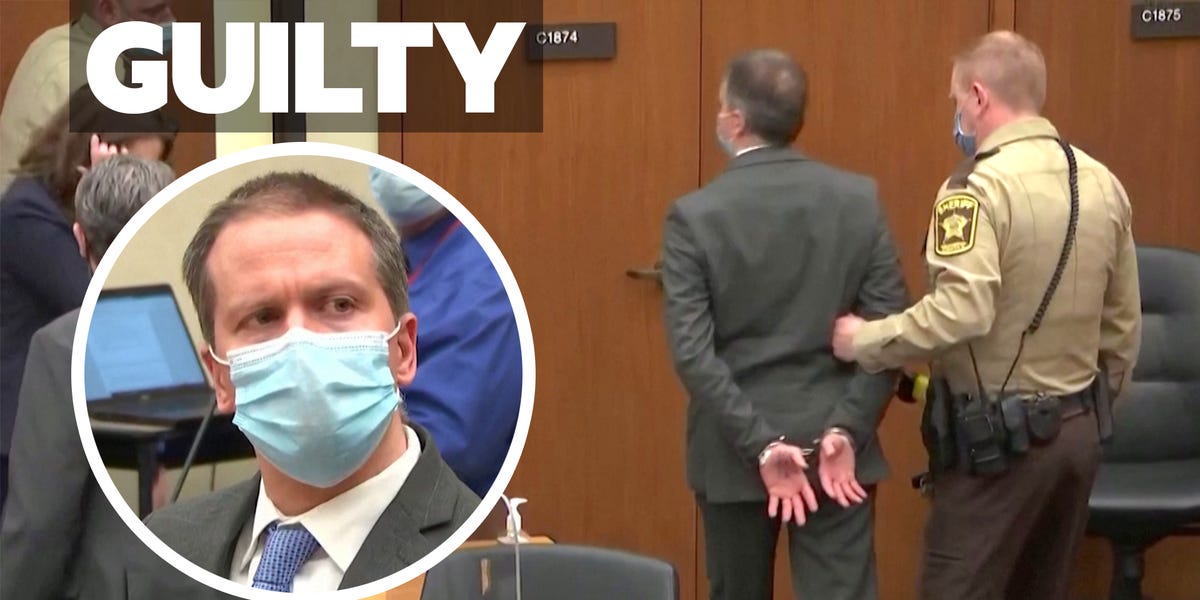 GOP lawmakers react to Derek Chauvin’s guilty verdict: ‘I think the jury did its job’
45 seconds ago 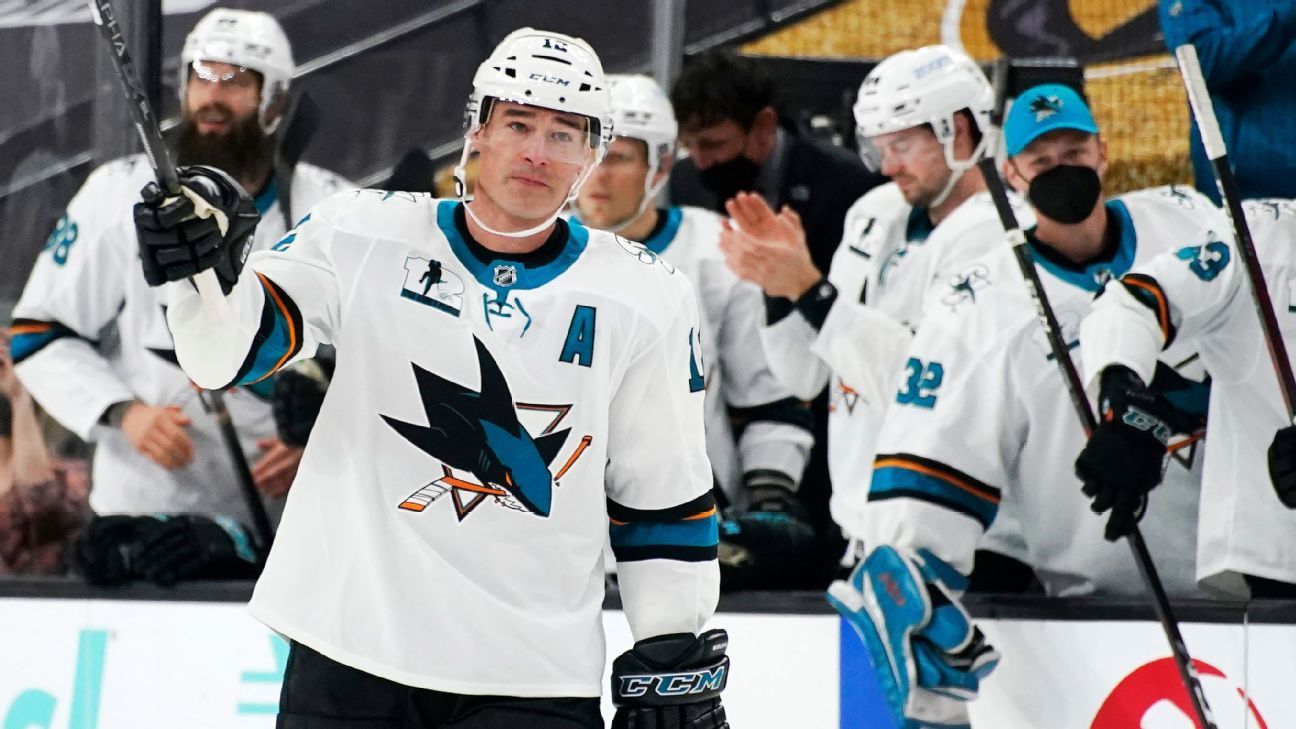 Marleau tops Mr. Hockey for most games played
2 mins ago

‘I Would Do It Again In A Second.’ Chrissy Teigen On Sharing Her Son’s Death With The World
6 mins ago