Medicare physician spending declined $9.4 billion, or 19%, in the first six months of 2020 due to the pandemic, a new report said.

The report released Wednesday from the American Medical Association also showed that spending dropped precipitously at the onset of the pandemic in March but only partially recovered in June.

“For practices that have struggled to remain viable as the pandemic stretches on, many will face a difficult and precarious road to recovery,” said AMA President Susan Bailey in a statement.

In this webinar, payers can learn how to accelerate the sales pipeline and grow membership across all health insurance market segments using comprehensive sales technologies.

The report showed that Medicare spending on physician services dropped as much as 57% below expected pre-pandemic levels in April as the pandemic took hold.

While spending recovered in the months afterwards, it was still 12% below pre-pandemic levels.

The report also looked at the specialties that had the most declines in spending from January to June 2020, with physical therapists getting the biggest decline with 34% compared to expected levels.

Other specialties had major drops in spending at the onset of the pandemic. For example, evaluation and management spending fell by nearly 50% by late March before it leveled off, the report said.

Imaging, procedures and tests also dropped by as much as 70% until mid-April.

Physician offices were forced to close down except for emergency services at the onset of the pandemic and while they reopened in the late summer levels have been down below pre-pandemic levels.

The report also looked at the total reduction in Medicare physician spending by state. New York, a major COVID-19 hotspot at the start of the pandemic, had the largest decline by 27% followed by Minnesota with 26%.

Oklahoma had the smallest decline in spending with a 13% drop.

While spending on physician services declined precipitously, telehealth claims increased dramatically after the federal government increased flexibility for physicians to get reimbursed by Medicare.

But the use of telehealth was largely “limited to office visits, telephone evaluation and management services and mental and behavioral health services,” the report said. 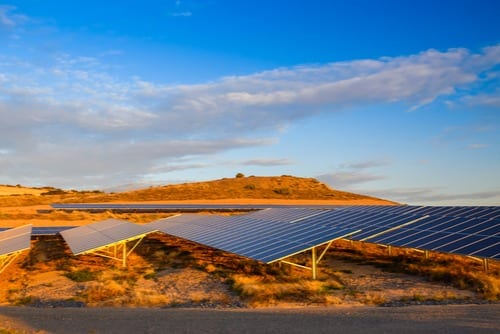 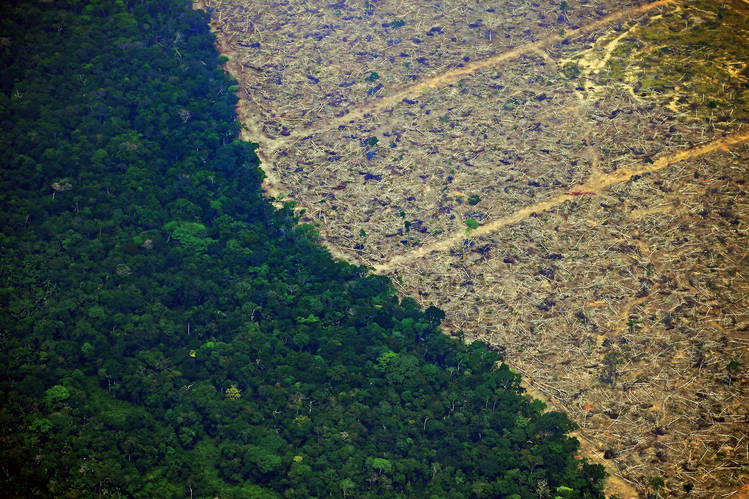