Remember, carbohydrates are your body’s primary energy source and are critical to replenish after exercise, she says.

After something like a low-intensity upper-body workout or few-mile run, you don’t really need to increase your carb or calorie intake over what it usually is, David Creel, Ph.D., R.D., a psychologist and registered dietitian with the Cleveland Clinic, tells SELF. In that case, your regular meal size and breakdown of macronutrients (carbs, protein, and fat) should suffice. What you absolutely should not do, though, is skimp on refueling after, which many people may be tempted to do, especially if they view exercise as a punishment or a way to “work off” foods they’ve eaten. You never have to “earn” or “pay” for food.

Adding extra carbs becomes important if you’re working continuously at a high intensity—say, running or doing CrossFit—for more than an hour. In that case, you may start to need post-workout carb-rich snacks, meals, or beverages above your normal to restock your glycogen levels. Forty to 60 grams of carbs (paired with your roughly 20 grams of protein, of course) will likely do the job for most people, Wilson says.

Also, the longer and harder you work out, the sooner you want to replace those carbs. Good carb options include fruits, chocolate milk (yep, you get the protein hit there too), juices, bread, pretzels, crackers, toast, pasta, potatoes, and smoothies. The type of carbohydrates you take in after your workout doesn’t really matter as much as it does before you exercise, when experts recommend you stick to simple, refined carbs that are low in fiber to avoid GI distress. Afterward, your body should be OK to process fiber-rich, whole grain choices if that’s what you feel like eating. (The only exception to that would be if you’re feeling symptoms of low blood sugar after a workout—more on that below—in which case simple carbs would be the better choice.)

If you’re coming out of a moderate-intensity 30-minute workout and aren’t hungry afterwards, you should be totally fine to wait until your next meal for carbs and their calories, Wilson says. (And, by now, you know protein isn’t urgent.) If you are hungry, you can reach for a snack, looking for options with both carbs and protein.

That said, nothing about post-workout nutrition should be strict or one-size-fits-all. Listen to your body and satiety levels, and care for yourself accordingly. Take notice of any symptoms of low blood sugar (tiredness, irritability, headache, brain fog, dizziness) as a sign you need some simple, easy-to-digest carbs ASAP, regardless of the intensity or length of your preceding workout.

3. Take advantage of liquids (and electrolytes).

Many people are already non-optimally hydrated during the day, which can make dehydration more likely when you’re working out. That can be a problem, since dehydration during your workout may worsen post-exercise muscle soreness.

That’s where liquid nutrition, including straight-up water, sports beverages, shakes, and smoothies come in handy, Wilson says. Even if you hydrate before and during your workouts, you will likely lose some fluids by the time you cool down, especially if your workouts are high-intensity, long-duration, or in extreme temps.

Losing as little as 1-2% of your body weight in water signals dehydration. So, if you normally weigh 150 pounds, losing more than 1.5 pounds between the beginning and end of your workout means you’re officially dehydrated. Every pound lost equals roughly 16 ounces of fluid gone, Wilson says.

To fully replenish lost fluids, you’d need to drink about 1.5 times how much you lost during your workout, she says. And, yes, if you want to get technical, you can strip down and weigh yourself naked both before and after your workouts to see how much you’ve lost so you can look to replace it exactly—but only if you would find this genuinely helpful and not potentially triggering or overly intense in any way. 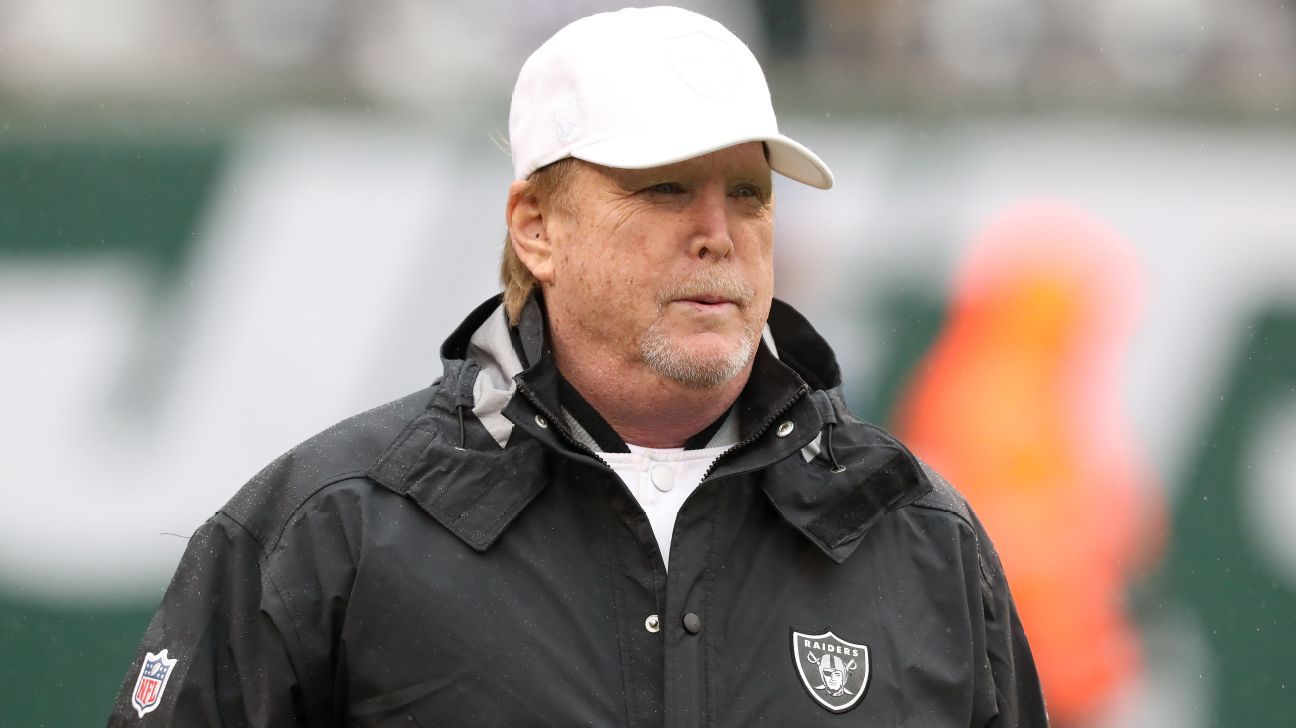 Raiders’ Davis says ‘I can breathe’ tweet his idea

Car Insurance for Married Couples: Everything You Need to Know
2 mins ago

Car Insurance for Married Couples: Everything You Need to Know