The Federal Trade Commission has banned an alleged work-from-home scammer who pretended to be part of Amazon’s Associates program, the agency said in a news release. The scam led unsuspecting people to think they were interviewing for jobs with Amazon.

Randon Morris and several companies he ran conducted robocalls to promote the fake work-from-home opportunities, the FTC said, and they promised people they contacted that they could earn hundreds of dollars a day. As part of the scheme, the companies falsely claimed to be affiliated with Amazon; one of the limited liability corporations (LLCs) was even named Amazon Affiliate Program, LLC.

“These defendants used illegal robocalls, lies about income, and people’s anxiety about the pandemic to pitch their work-from-home scam,” Daniel Kaufman, acting director of the Bureau of Consumer Protection said in a statement.

Under terms of a settlement with the FTC, Morris and his companies — National Web Design, B2B Website Design, Amazon Affiliate Program, and R&C Consultation — are banned from pitching business opportunities or work-at-home schemes and from using robocalls. The $2 million judgment has been partially suspended because of an inability to pay, according to the FTC. Instead, the defendants are required to surrender bank accounts including merchant accounts to the agency. 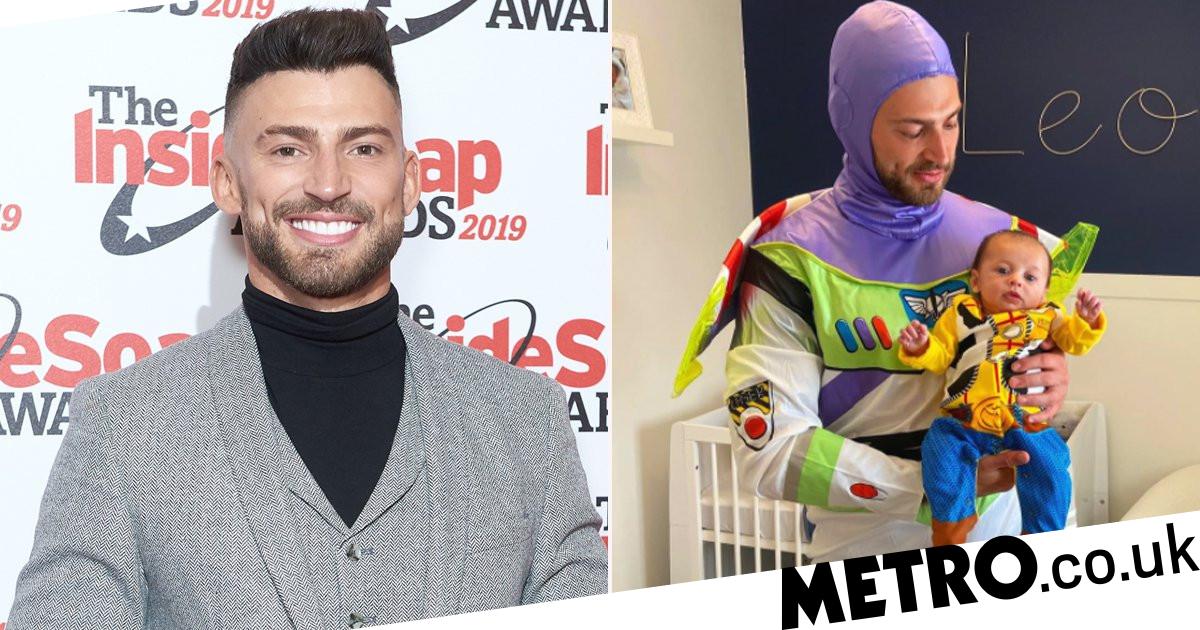 Children likely to be pleading guilty when innocent
2 mins ago

Children likely to be pleading guilty when innocent

The Best Ad Blockers for the iPhone | Digital Trends