The idea is that players can use a simple, inexpensive and non-electronic device.

The United States Patent and Trademark Office published a request made in July 2020 by the video game company Sony Interactive Entertainment Inc. This talks about a system that turns any object into a PlayStation control.

“The system comprises an input unit operable to obtain images of a non-luminous passive object held by a user as a video game controller,” explains the patent . In other words, any object can be used, in this case they used a banana as an example.

The system also comprises an object detector and an object pose detector, which is based on the position of at least one of the hands, which will be registered by a camera. It tracks motion based on pixels, contours, and colors.

In this way, the camera would be equipped with the function to map virtual buttons on the object of your choice, so each time a certain area of the object is pressed it would work like pressing a button.

According to the document , this technology would help users in a simple way to exploit all the functions of the games, such as multiplayer, since most consoles only bring a single control.

It must be remembered that even if the patent is registered, it does not mean that the project is carried out. In other words, Sony prevents other competitors from marketing this type of technology. 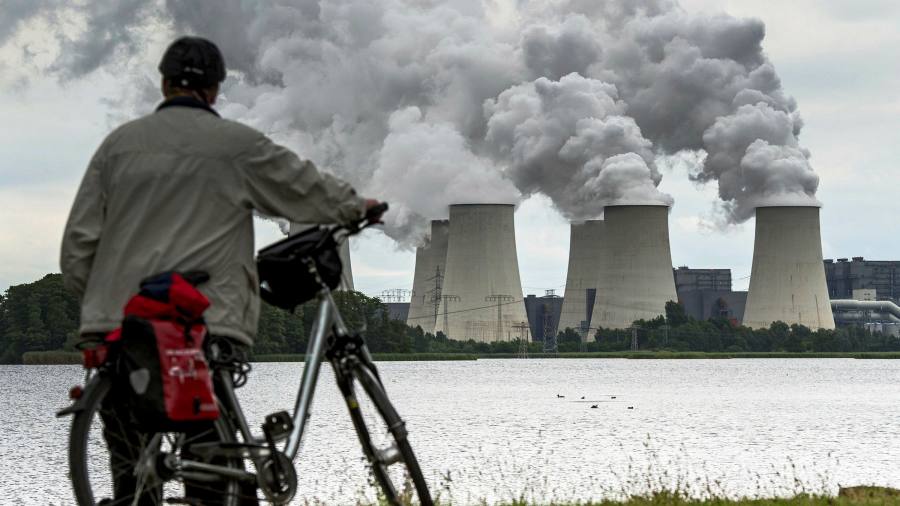 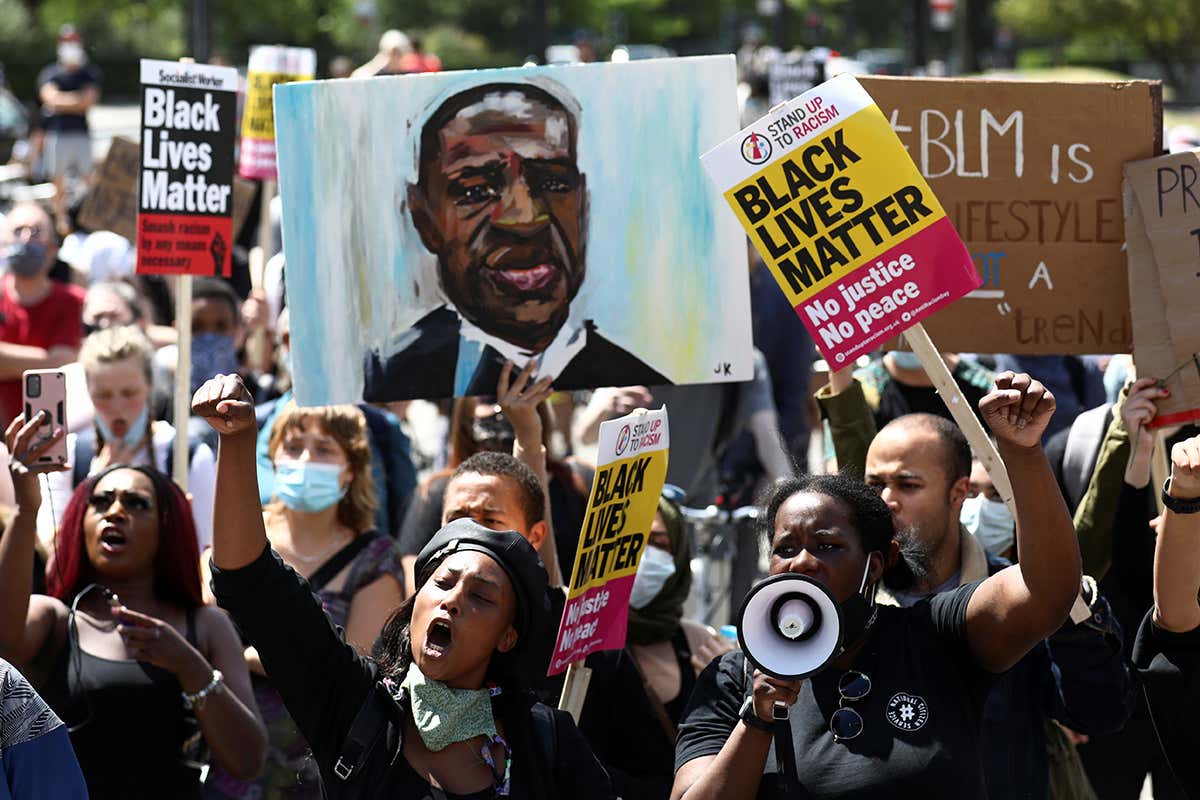 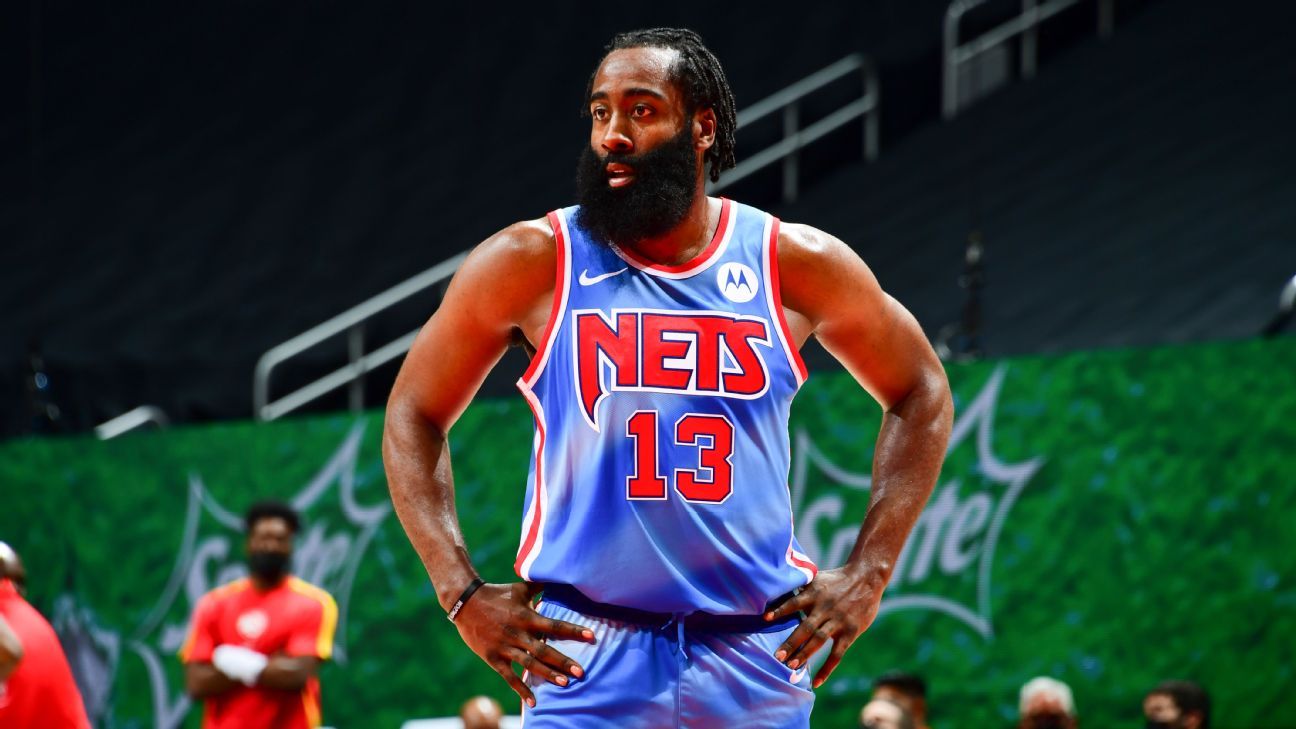 Nets, Harden ‘back to square one’ after setback
5 mins ago

Nets, Harden ‘back to square one’ after setback