According to the U.S. Small Business Administration,  federal agencies awarded a record-breaking $145.7 billion in contracts to small businesses in the last fiscal year. That was an increase of $13 billion from FY2019.

“Despite the fact that it’s been an extremely challenging year for small businesses, the SBA is proud to announce that our nation’s entrepreneurs used their trademark ingenuity, grit, and determination to do a record” contract total, SBA administrator Isabel Guzman said Wednesday in a statement on the agency’s Small Business Federal Procurement Scorecard, which assesses the U.S. government’s spending on contracts.

The SBA said that between prime contracting and subcontracting, the federal government added almost a million jobs to the U.S. economy during the fiscal year. Agencies spent $82.8 billion on small business subcontracts.

Guzman said federal agencies could still do better in contracting with small businesses: “We’re committed to increasing these opportunities and lowering barriers to give our small businesses a chance to grow their revenues through contracting.”

A June report from the Bipartisan Policy Center, Goldman Sachs, and political action committee Center Forward found that the number of small businesses getting first-time contracts with the federal government went down by 79 percent between 2005 and 2019. From 2010 to 2019, the number of small businesses overall that were awarded contracts with the federal government declined by 38 percent, the study found. 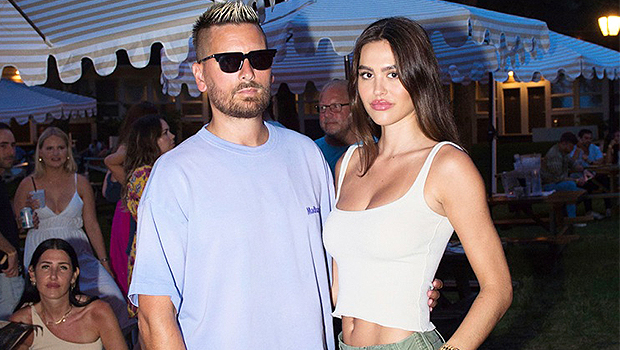 How Small Businesses Can Get Benefits Employees Love
2 mins ago

How Small Businesses Can Get Benefits Employees Love Which iPad Model Should You Get?
7 mins ago