Nashlie Sephus’s latest venture isn’t just a moonshot. It’s a homecoming. Her goal: Create a tech hub out of 12 abandoned acres of vacant lots and derelict buildings in the heart of downtown Jackson, Mississippi.

The 35-year-old has spent the past four years splitting her time between Jackson, her hometown, and Atlanta, where she works as an applied science manager for Amazon’s artificial intelligence initiative. Amazon had acquired Partpic, the visual recognition technology startup where she was chief technology officer, in 2016 for an undisclosed sum. In 2018, she founded the Bean Path, an incubator and technology consulting nonprofit in Jackson that she says hashelped more than 400 local businesses and individuals with their tech needs.

Her plan for the $25 million Jackson Tech District is a bold one for a place not known for its tech prowess.For Sephus, bringing investment to a community that’s been left out is a big part of the appeal. “It’s clear that people don’t expect anything good to come from Jackson,” she says. “So, it’s up to us to build something for our hometown, something for the people coming behind us.”

The ambition of her undertaking notwithstanding, Sephus says that the plan should come from her still seems like a wild idea. “It had never occurred to me, even though I had sold a company to Amazon and was working with some of the top people at Amazon and having led a whole startup, started our own nonprofit. It just never occurred to me that I, a young black female, could buy a building in downtown Jackson, Mississippi,” she says.

Sephus plans to develop seven buildings–with roughly 500,000 square feet of workspace. With a construction timeline of three to five years, the area is to be transformed to include a maker’s space, an electronics lab, a photography studio, apartments, restaurants, and a grocery store. The space will also contain an innovation center meant to help entrepreneurs learn technology skills.

“My goal is to turn this space into a self-sustaining village where people can live, work, play, and eat,” she says.

A Vision for the Future

Her road to real estate development was atypical. Sephus received her undergraduate degree in computer engineering at Mississippi State University. During a 2008 internship at Delphi Technologies in Indiana, she watched eight members of her team get laid off. It motivated her to create something that was her own where she could call the shots. She would later found the Bean Path after earning a master’s degree and a Ph.D. in computer engineering from the Georgia Institute of Technology in Atlanta.

The idea didn’t occur to Sephus to build a tech hub until 2018, as she was looking for office space for the Bean Path. She focused her search on the downtown area of Jackson, in part to help revitalize it. While the area had long ago served as a bustling hub for Black-owned businesses, it had fallen into disrepair in recent years. “There still wasn’t a lot of Black ownership in large parcels of land, especially in the downtown area,” she says.

A tech hub, she says, resonated with investors and officials in the city, which pitched in with a $500,000 grant furnished by the Kellogg Foundation. Jackson also offered favorable zoning changes and spruced up the surrounding streets.

One investor who has signed on to the project is Toni Cooley, a business owner to whom Sephus had provided tech help. “I’m inspired by the fact that she is from Jackson and it’s very easy to leave and not come back. She is not that individual,” says Cooley, the CEO Systems Electro Coating, a Jackson-based automotive parts manufacturer. “She’s one who believes in adding value at an early age, and that impressed me about her.”

Initially, Sephus worried about what her employer would say. “I was so ready to get a little email saying, ‘Hey, you can’t do this.’ But ironically, Amazon has actually been very supportive,” she says. “I think a lot happened last year that probably contributed to that with [the killing of] George Floyd and Covid. A lot of people are thinking differently.” Amazon also offered help by way of its Amazon Future Engineer program, which provides scholarships and instruction for teachers interested in improving their tech skills. We Power Tech, an Amazon program focused on helping underrepresented communities gain access to tech, is also ready to do workshops once the hub opens.

The most significant challenge Sephus has faced along the way was raising capital. Altogether, Sephus was turned down by three area banks before eventually getting seller financing. She put up $500,000 of her own savings to get the deal done and raised $150,000 in a friends-and-family round. She plans to further fund her project with private investments, crowdfunding rounds, grants on the nonprofit side, tax credits, and opportunity zone funding. Sephus says the project will earn money with rental payments and membership fees.

After a yearlong fund-raising effort, Sephus closed on the property in September, and she expects to break ground this spring. She’s already in talks with a popular chain restaurant and a grocery store. Her ultimate vision is for the Jackson Tech Hub to become, she says, “a place where you can be around like-minded people, grow your business and learn how to create technology that helps improve the world.“ 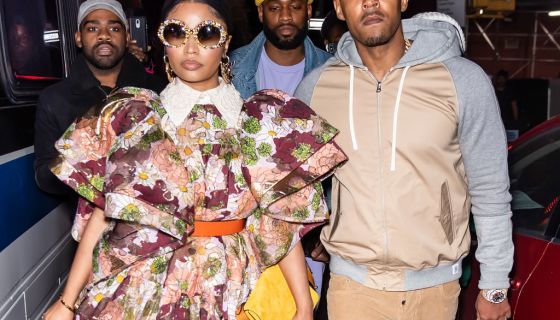 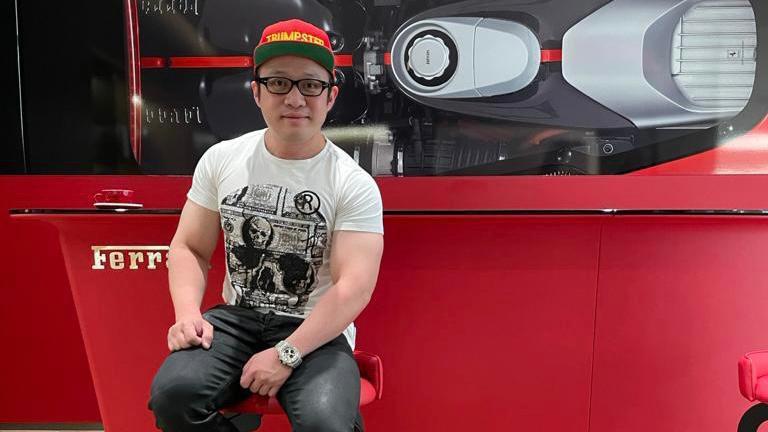 How Millennials Are Changing The Face Of B2B Selling: A Case Study With Derrick Yeo
2 mins ago

How Millennials Are Changing The Face Of B2B Selling: A Case Study With Derrick Yeo

Dr. Fauci’s Donation to the Smithsonian Is ‘Really Meaningful’
3 mins ago

Dr. Fauci’s Donation to the Smithsonian Is ‘Really Meaningful’