Amazon warehouse workers in Alabama look to unionize while the e-commerce giant fights back.


This story originally appeared on ValueWalk

The first effort to form a union at Amazon

Darryl Richardson told The Guardian that he strongly supports the efforts to unionize the warehouse in Bessemer, Ala., which employs 5,800 workers. He said the job is very demanding, and he started pushing to unionize in August, five months after the warehouse opened.

Richardson said he expected more opportunities for promotion and better safety than what the company offers. He also thought there would be more job security, but he believes Amazon has been “letting people go for no reason.” Richardson’s quota is to pick 315 items per hour and five items per minute at the warehouse, and workers who don’t meet their quotas are terminated.

Details on efforts to unionize

Because of all the frustrates associated with working at the Amazon warehouse, Richardson and other union supporters easily secured signatures from 30% of workers, which was needed to call for a unionization election. He expects most of the employees to vote to join the Retail, Wholesale and Department Store Union.

If the workers win, it would be a landmark victory for labor in a traditionally conservative state. Labor experts told The Guardian that success in Alabama could pave the way for unions to be formed at more Amazon warehouses throughout the country.

Amazon fights back against the union

Amazon has been fighting back against the Retail, Wholesale and Department Store Union. It sends multiple anti-union text messages to employees every day. It has also forced employees to attend “information” meetings where management talks negatively about unions. The e-commerce giant even placed anti-union posters in the bathroom stalls.

The National Labor Relations Board sent the ballots on Feb. 8, and the employees have to send them back by Mar. 29. If a majority of workers vote to form a union at the Amazon warehouse, the online retailer will be forced to work with the RWDSU.

Amazon is part of the Entrepreneur Index, which tracks 60 of the biggest publicly traded companies still managed by their founders. Pricing the hype: Crypto companies valued at billions as market booms
1 second ago This ethical hacking bundle is on sale for 98 percent off 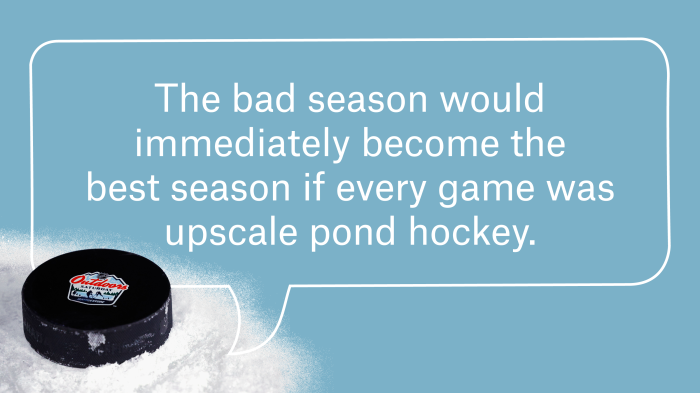 What We’ve Been Watching In An Extra-Weird NHL Season 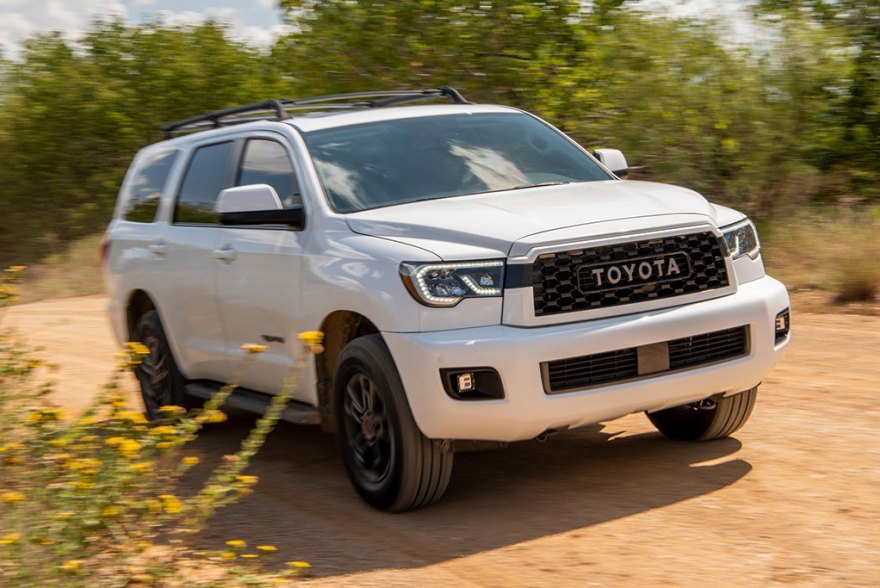