Seven years ago, Harshil Mathur quit a well-paying job as a Schlumberger field engineer and teamed up with his college buddy Shashank Kumar to set up a payments gateway for small businesses facing difficulties processing online orders.

Today, Razorpay, their fintech startup, processes over a third of all online payments in India and handles payments through more than 50 banks and credit card companies. Last October, even as the pandemic was raging, Razorpay achieved unicorn status when it raised $100 million in a funding round co-led by Singapore’s sovereign wealth fund GIC that valued it at $1 billion. A few months later in mid-April, when India was reeling under a second wave of Covid-19 infections, GIC co-led another round for $160 million, which boosted  Razorpay’s valuation to $3 billion.

“The unicorn status is great, but we’re on a long journey here,” says Mathur in a video call from his home in Bangalore, where the company is headquartered. Razorpay’s growth in the past year has been “explosive,” he says. The explosive growth propelled Mathur, 29, onto this year’s Forbes 30 Under 30 Asia list, alongside other young fintech entrepreneurs and venture capitalists in the Finance & Venture Capital category.

Last year, he says, Razorpay’s business more than tripled, processing $35 billion in payments for 5 million businesses, among them food delivery startups Swiggy and Zomato, which were among Razorpay’s early customers and are now unicorns themselves.

“The unicorn status is great, but we’re on a long journey here.”

Razorpay’s initial success was built on offering payment services to small online businesses that were underserved by banks. “We got really good traction because no one really cared for them,” says Mathur, who met Kumar when they were both engineering students at the Indian Institute of Technology Roorkee. After graduating in 2012, Kumar moved to Seattle to work at Microsoft but told Mathur they should think about starting their own business. The two kept in touch after Mathur graduated in 2013 and soon quit their respective jobs to work on what would become Razorpay.

Breaking into the business wasn’t easy. It took six months and nearly 40 rejections before the duo found a bank—HDFC Bank—willing to handle their transactions, and only then after they put down a hefty security deposit. But startups like Razorpay helped meet a need that wasn’t being met by the “subpar” offerings of traditional banks, says Mandar Kagade, founder of Black Dot Public Policy Advisors. The arrival in the middle of the decade of affordable smartphones and cheap broadband paved the way. And while India is still largely cash-based, digital payments got another important boost from two government policies: the 2016 “demonetization” that voided 86% of currency notes to curb illicit cash, and the adoption in 2017 of a nationwide goods and services tax.

Collaboration between banks and fintech startups has been instrumental in driving digitalization and digital payments for India, says Praveena Rai, chief operating officer at the National Payments Corporation of India, an umbrella organization for retail payments and settlement systems in India. That success has made fintech in India red hot. Global investors have poured roughly $10 billion into Indian fintech companies since 2016, according to a March report by the Boston Consulting Group and the Federation of Indian Chambers of Commerce and Industry. Alibaba-backed digital wallet Paytm, for example, was valued at $16 billion in 2019; its founder Vijay Shekhar Sharma, became India’s first fintech billionaire back in 2017.

“We only want to build things that help businesses. Anything outside that vision is something we stay away from.”

The pandemic-induced lockdown boosted business further as millions turned to online shopping. While large factories had to temporarily shut down or cut back, thousands of online entrepreneurs used the lockdown to start selling everything from cupcakes to online yoga classes. “This was a totally new client base for us,” says Mathur.

Faced with a slew of rivals, including Naspers-owned PayU, Razorpay is hunting for new growth opportunities. It has tied up with Mumbai-headquartered RBL Bank to offer small businesses everything from credit cards and loans to insurance and payroll management.

Mathur doesn’t believe expansion will blunt Razorpay’s edge. “We are very clear on what not to do,” he says. “We only want to build things that help businesses. Anything outside that vision is something we stay away from.” 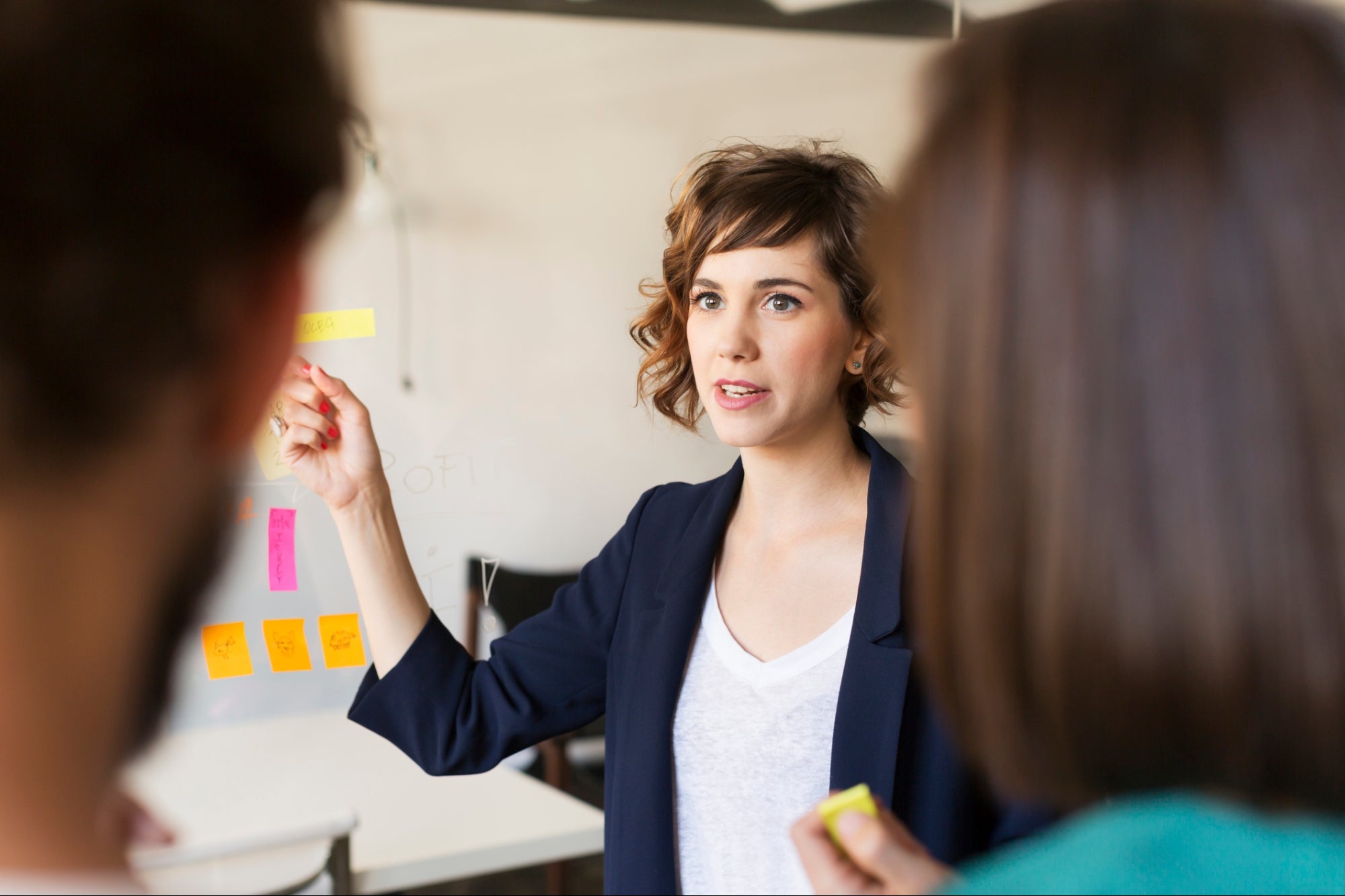 8 Ways to Make Sure Your Leadership Style Isn’t Offensive 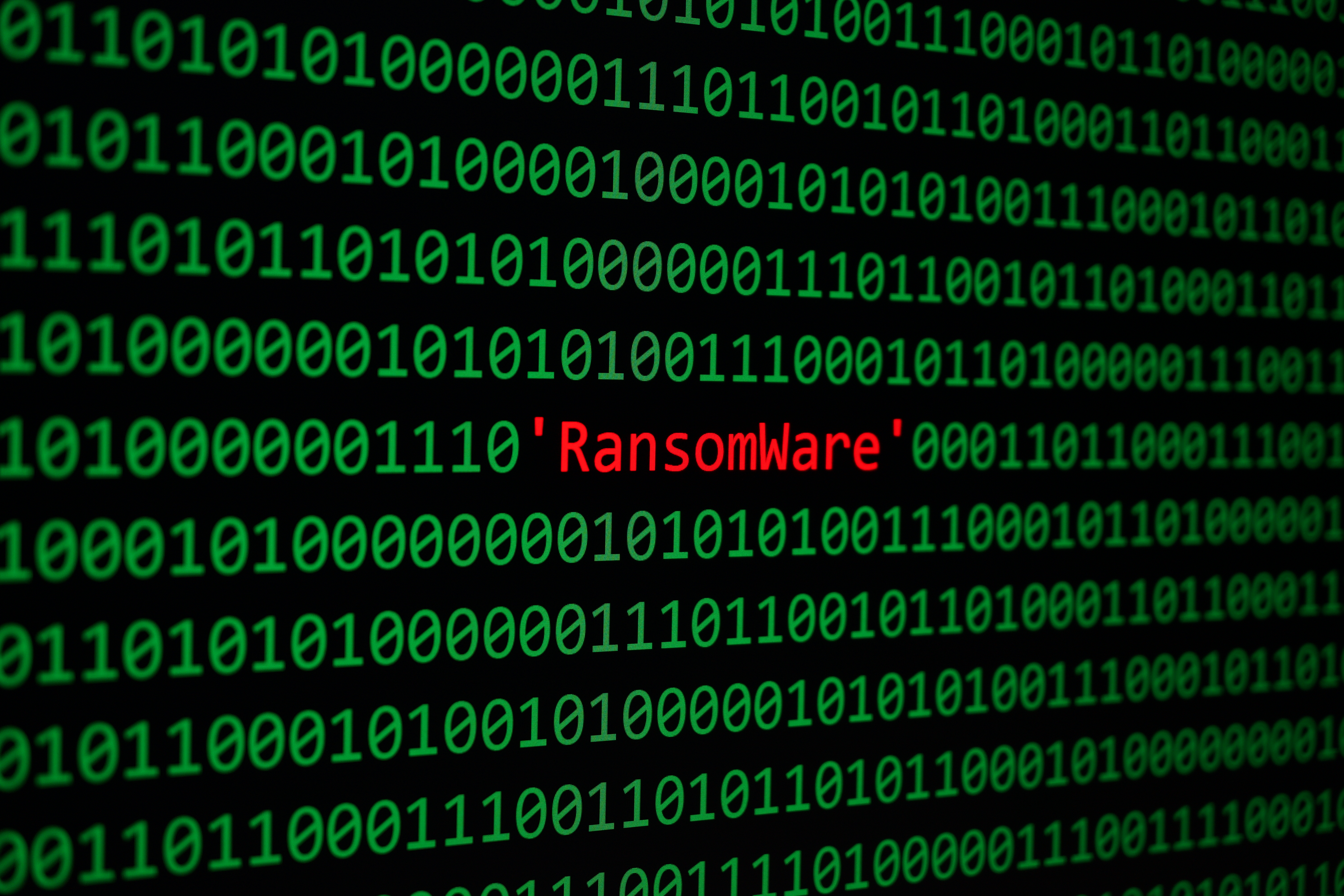 This portable air conditioner can chill out any room and dehumidify too, all for $300.
2 mins ago

This portable air conditioner can chill out any room and dehumidify too, all for $300. 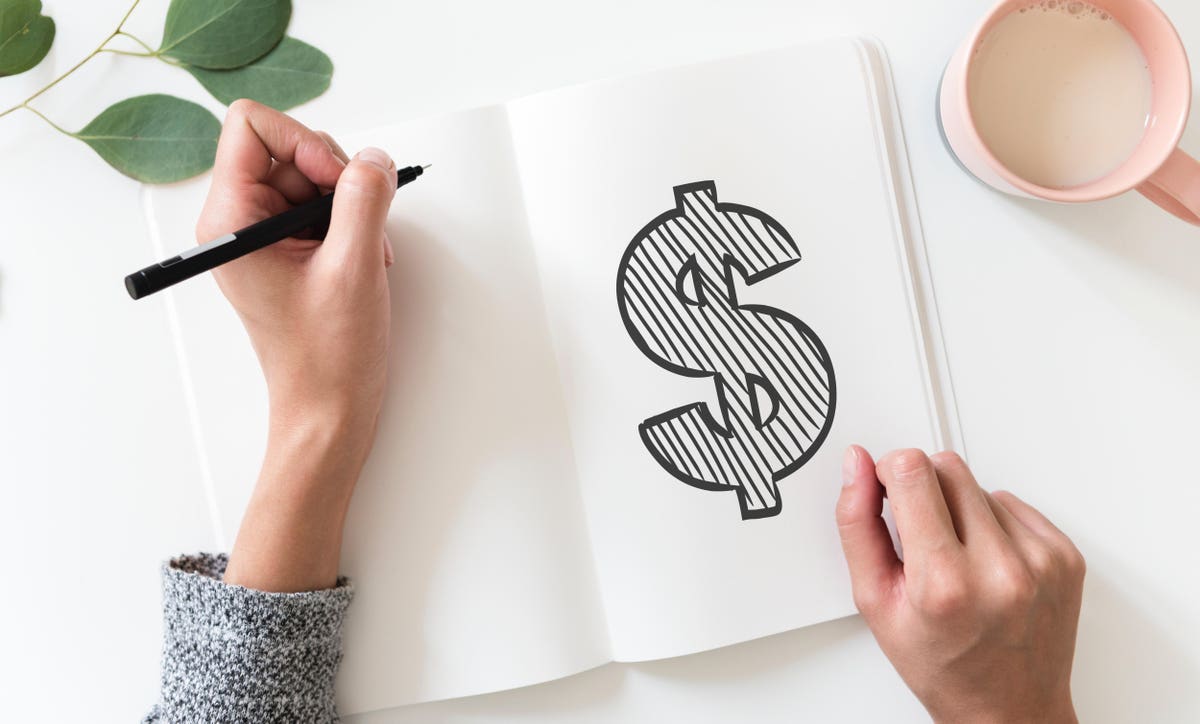 Ford, Lifetime Brands And 28 Other Companies With Attractive Levels Of Price-To-Free-Cash Flow
5 mins ago

Ford, Lifetime Brands And 28 Other Companies With Attractive Levels Of Price-To-Free-Cash Flow