Loved Black Widow? Saaaame—not spiraling over Scarlett Johansson as the titular Marvel character was basically next to impossible, but it seems like the only person unsatisfied with the movie and its release is…welp, Scarlett Johansson herself. According to The Wall Street Journal, Scarlett is suing Disney+ for releasing Black Widow on the streaming service at the same time as the theatrical release.

According to WSJ, the complaint states that Scarlett’s representative initially wanted to renegotiate the terms of her contract after learning Disney wanted to do a double release. The agreement that Scarlett and Disney came to (which was allegedly broken later on) states that Black Widow was guaranteed an exclusive theatrical release separate from streaming, a move that would benefit Scarlett because Black Widow‘s box-office performance determined her salary.

According to the lawsuit, “Disney intentionally induced Marvel’s breach of the agreement, without justification, in order to prevent Ms. Johansson from realizing the full benefit of her bargain with Marvel.” Disney has yet to make a public statement on the matter.

FWIW, Scarlett had an amazing time starring in and executive producing Black Widow, despite the pay probs. “In many ways, my greatest accomplishment on this film was being able to executive produce it and carve this out of nothing,” she told Entertainment Tonight earlier this month. “We made the movie because we wanted to, not because we had to, which was liberating in a lot of ways. We got to really focus on what we thought was the most important part of Natasha’s story and this is the result.”

Prior to this lawsuit, The Hollywood Reporter announced Scarlett would be continuing to work with Disney in the movie space. She’s currently signed on to produce Tower of Terror (based on the Disney World ride of the same name) with her production company, These Pictures, alongside producer Jonathan Lia.

Starr Bowenbank
Assistant News Editor
Starr Bowenbank is the assistant news editor who writes about all things pertaining to news, pop culture, and entertainment—you can follow her here.

3 Ways To Fight Fear In Your Workplace
1 min ago 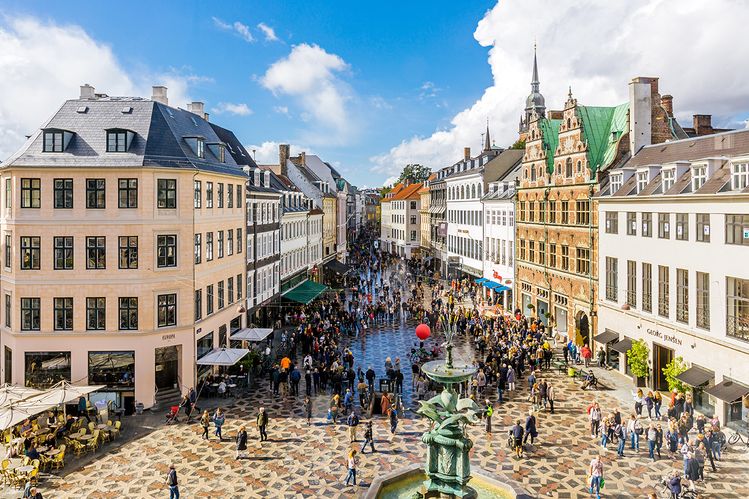 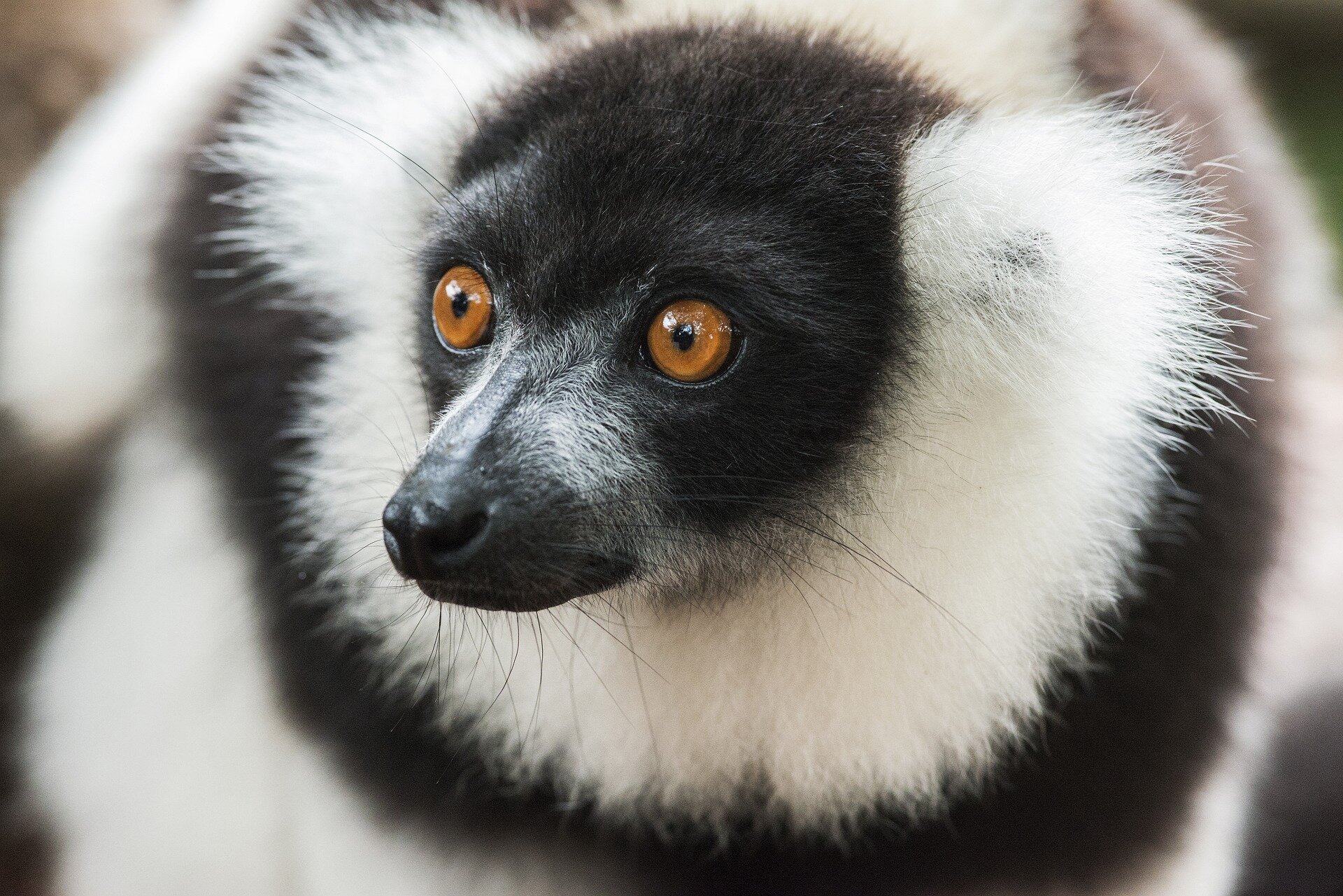 Video: How lemur research can help endangered species
7 mins ago