Joe Biden is at the receiving end of some serious backlash online after reportedly suspending staffers over marijuana consumption, something he previously promised against.

Multiple White House staffers have reportedly been suspended or asked to resign due to their past marijuana use, which goes against Biden’s initial promise that it would be overlooked.

According to reports from The Daily Beast, dozens of young staff members working in the White House have been fired or forced to work remotely, even though the Biden administration promised them previously that any recreational use of the drug would not disqualify them from working there. This policy has even impacted staffers who used marijuana recreationally in states where it is legal.

Staffers revealed their past marijuana use In an official document they filled as part of a background check to work at the White House, and those who admitted to utilizing the substance were either promptly fired or punished in another way.

“There were one-on-one calls with individual affected staffers—rather, ex-staffer,” one White House employee, who was asked to resign, said. “Nothing was ever explained. … The policies were never explained, the threshold for what was excusable and what was inexcusable was never explained.”

According to reports from TMZ, White House Director of Management and Administration Anne Filipic was behind firing or sidelining many of these workers.

White House press secretary Jen Psaki took to Twitter following this report, combatting allegations that any staffer who used marijuana was let go. According to Psaki, out of the “hundreds of people hired, only five people…are no longer employed as a result of this policy.”

“We announced a few weeks ago that the White House had worked with the security service to update the policies to ensure that past marijuana use wouldn’t automatically disqualify staff from serving in the White House,” she wrote. “As a result, more people will serve who would not have in the past with the same level of recent drug use. The bottom line is this: of the hundreds of people hired, only five people who had started working at the White House are no longer employed as a result of this policy.”

The White House first said it intended to look past marijuana use for potential employees back in February.

“The White House’s policy will maintain the absolute highest standards for service in government that the president expects from his administration, while acknowledging the reality that state and local marijuana laws have changed significantly across the country in recent years,” said a White House spokesperson last month. 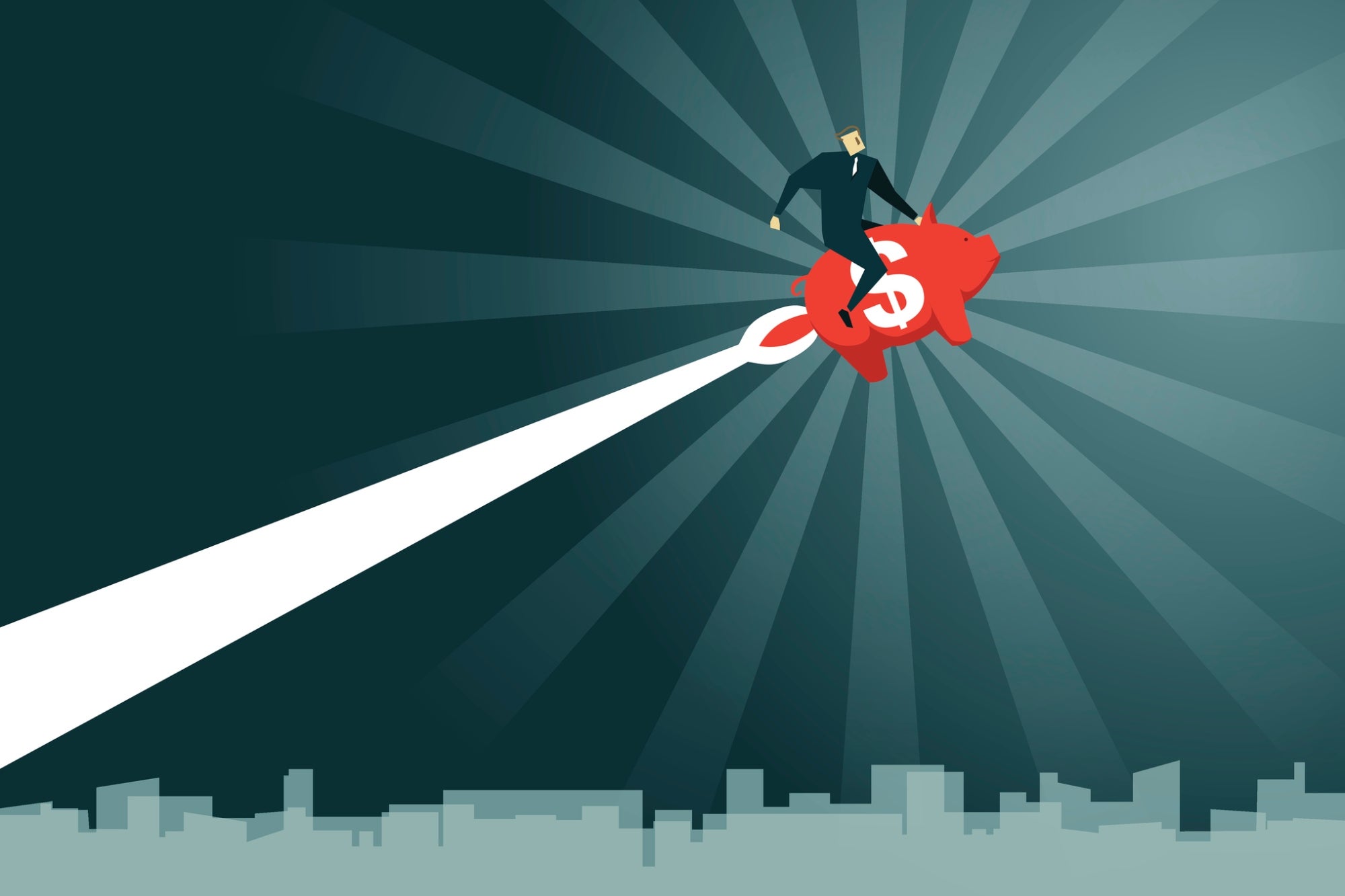 5 Key Steps to Increase the Value of Your Business 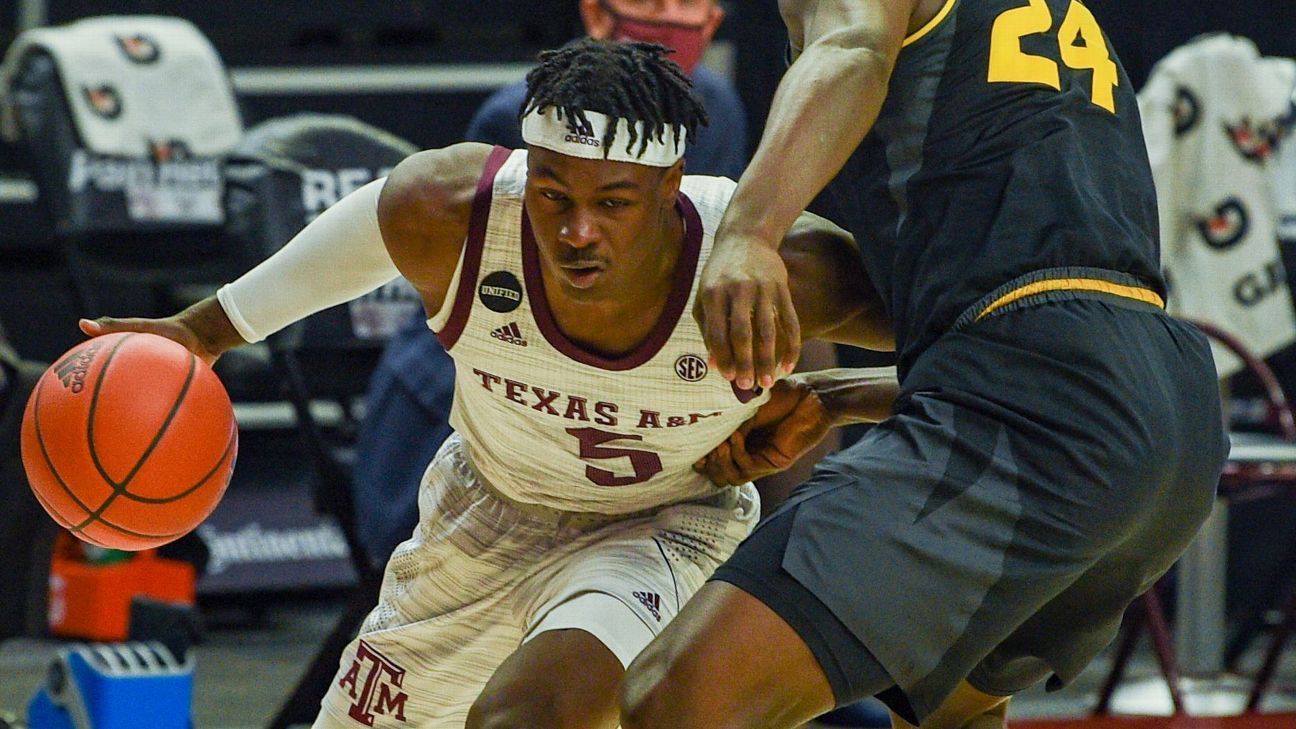