Jamie Lee Curtis has spoken for the first time about her child Ruby being transgender.

The Hollywood actress, 62, opened up about how her younger child’s transition has helped her to realize that gender isn’t fixed during a frank new interview.

Speaking to AARP Magazine revealed that she and her husband Christopher Guest ‘have watched in wonder and pride as our son became our daughter Ruby.’

The Freaky Friday star also told the publication that Ruby – who was previously known as Thomas Guest – and her fiancé are getting married next year.

The proud mom stated what the actress will officiate the upcoming wedding for the 25-year-old computer gaming editor.

Jamie and Christopher’s 34-year-old daughter, Annie, is already married and works as a dance instructor.

The Knives Out actress explained how watching Ruby live her truth helped her to let go of the ‘old idea’ that life is fixed and instead she has now learned that her life is a ‘constant metamorphosis.’

Jamie also opened up about being 22 years sober, saying she’d be ‘dead for sure’ if she hadn’t kicked her addiction.

The Halloween actress has openly spoken of her addiction to painkillers and alcohol and previously revealed that getting sober has been her ‘greatest accomplishment’.

February saw the Trading Places star celebrate her sobriety with fans in an Instagram post as she wrote: ‘A LONG time ago… In a galaxy far, far away… I was a young STAR at WAR with herself.

‘I didn’t know it then. I chased everything. I kept it hidden. I was a sick as my secrets.’

Jamie continued: ‘With God’s grace and the support of MANY people who could relate to all the ‘feelings’ and a couple of sober angels…I’ve been able to stay sober, one day at a time, for 22 years.

‘I was a high bottom, pun kind of intended, so the rare photo of me proudly drinking in a photo op is very useful to help me remember.’

Reaching out to those going through a similar battle, Jamie offered her support as she said: ‘To all those struggling and those who are on the path…MY HAND IN YOURS.’

Investors, Have You Used the Rule of 72? If Not, Here’s Why You’re Missing Out 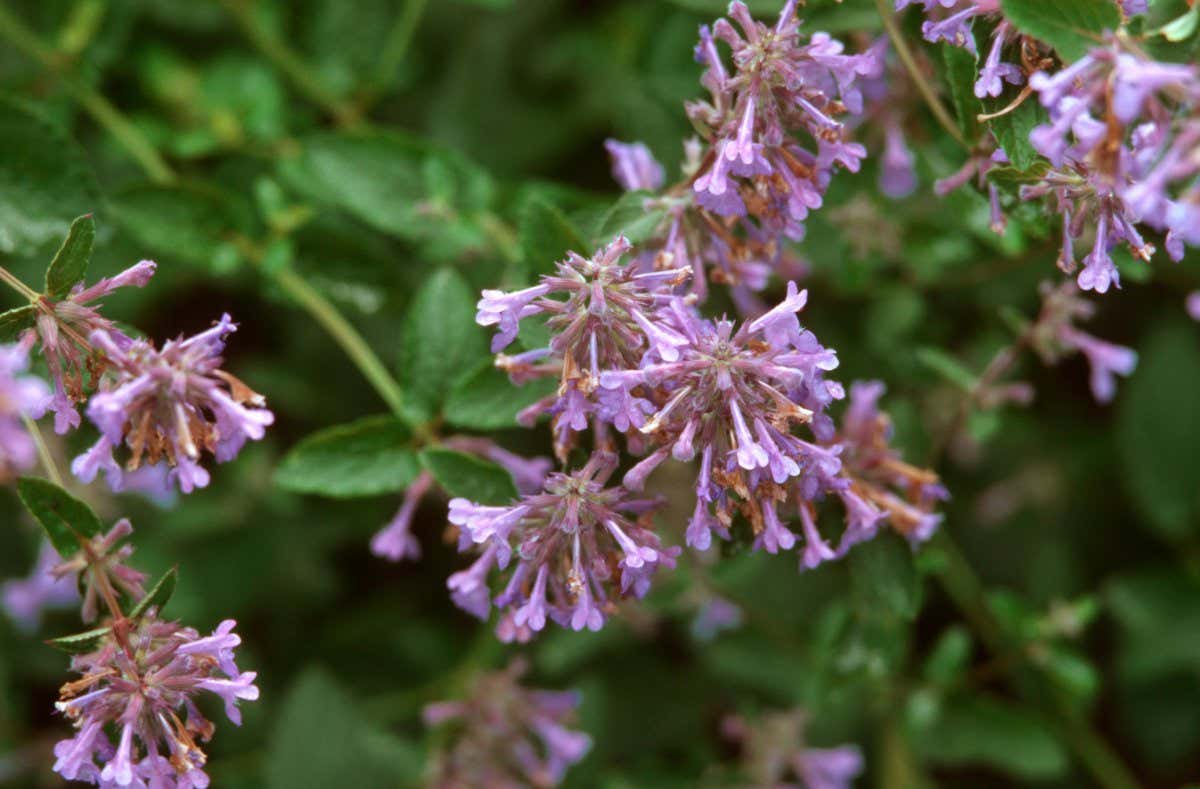 We can now bioengineer catnip instead of extracting it from plants 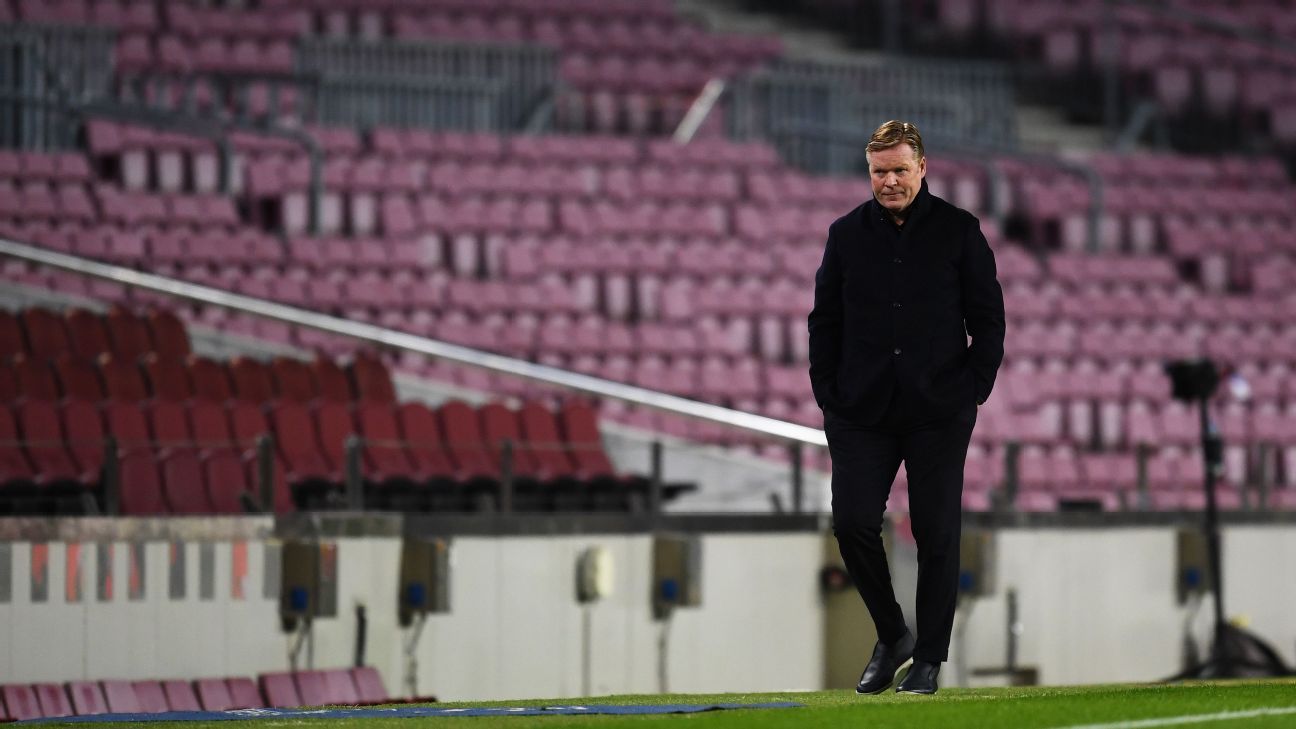