The same day, Jennifer turned heads when she liked a savage Instagram post with a quote: “Don’t make her think you care when you have never given a f–k about her.”

The split wasn’t sudden, as rumors had spread of their breakup one month prior. However, the pair shut down the gossip at the time by saying they were simply “working through some things.” The former Yankees player later flew out to the Dominican Republic to try to make amends with his fiancée.

A source close to the couple told E! News that Jennifer finally decided to end things with A.Rod and felt “at peace” with them going their separate ways. Another source explained, “Once her trust is broken, there’s no turning around. She feels good about her decision because she knows A.Rod will still be in her life, just in a different capacity.”

While she and the athlete were dating, they co-parented her twins as well as Alex’s daughters, 16-year-old Natasha and 12-year-old Ella, from his marriage to Cynthia Scurtis.

With A.Rod now out of the picture, it seems J.Lo has been relying more on Marc when it comes to parenting her two kids.

She’s previously credited the In the Heights actor for helping her find confidence in her 30s. As Jennifer recently shared, “I was doing all these things in like my personal relationships that didn’t seem like I was loving myself, but I didn’t even understand the concept of it. It took time and it’s a journey and it’s still a journey for me.” 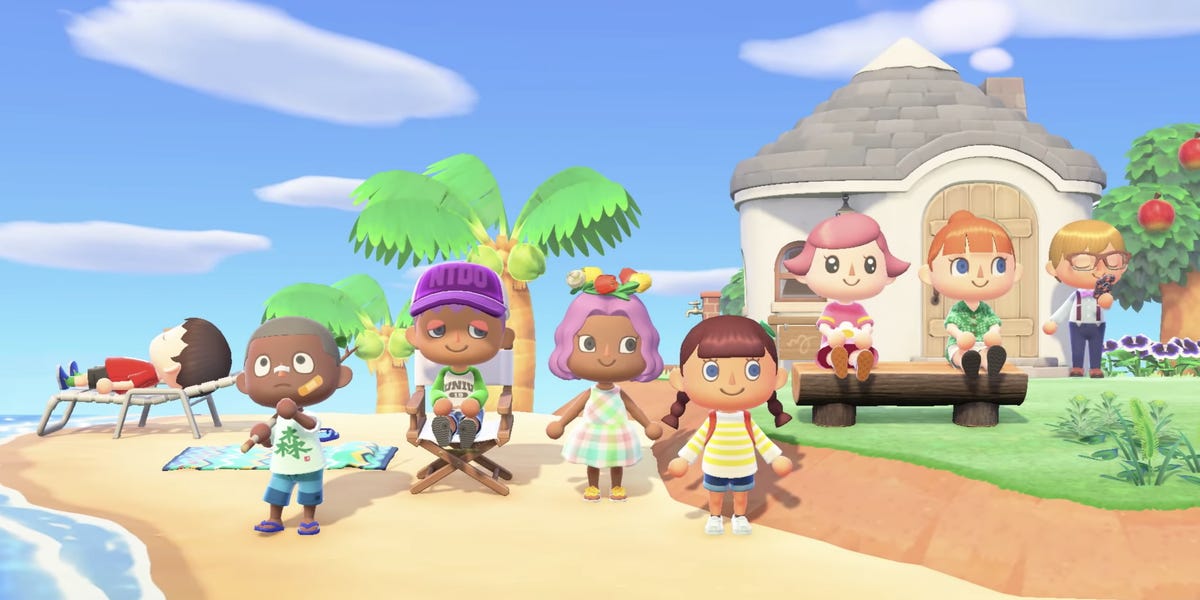 How to add friends in ‘Animal Crossing: New Horizons’ and have them visit your in-game island
5 seconds ago

How to add friends in ‘Animal Crossing: New Horizons’ and have them visit your in-game island 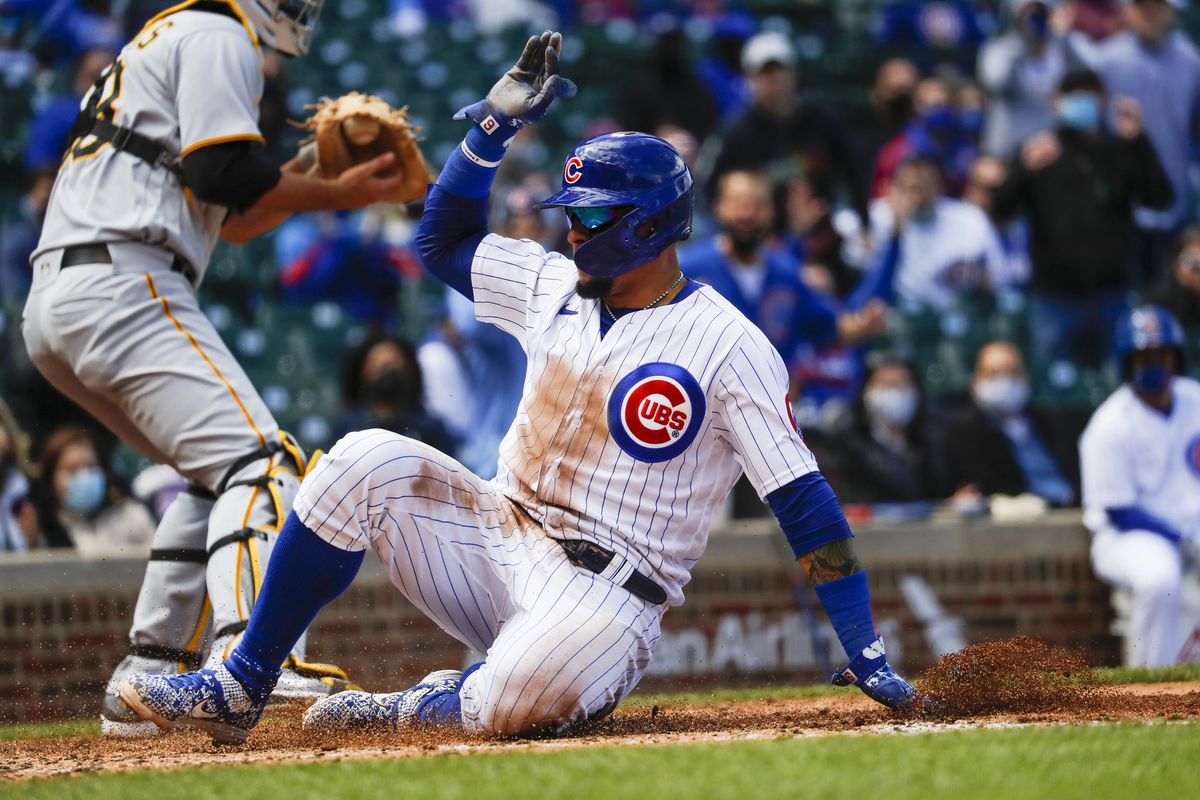 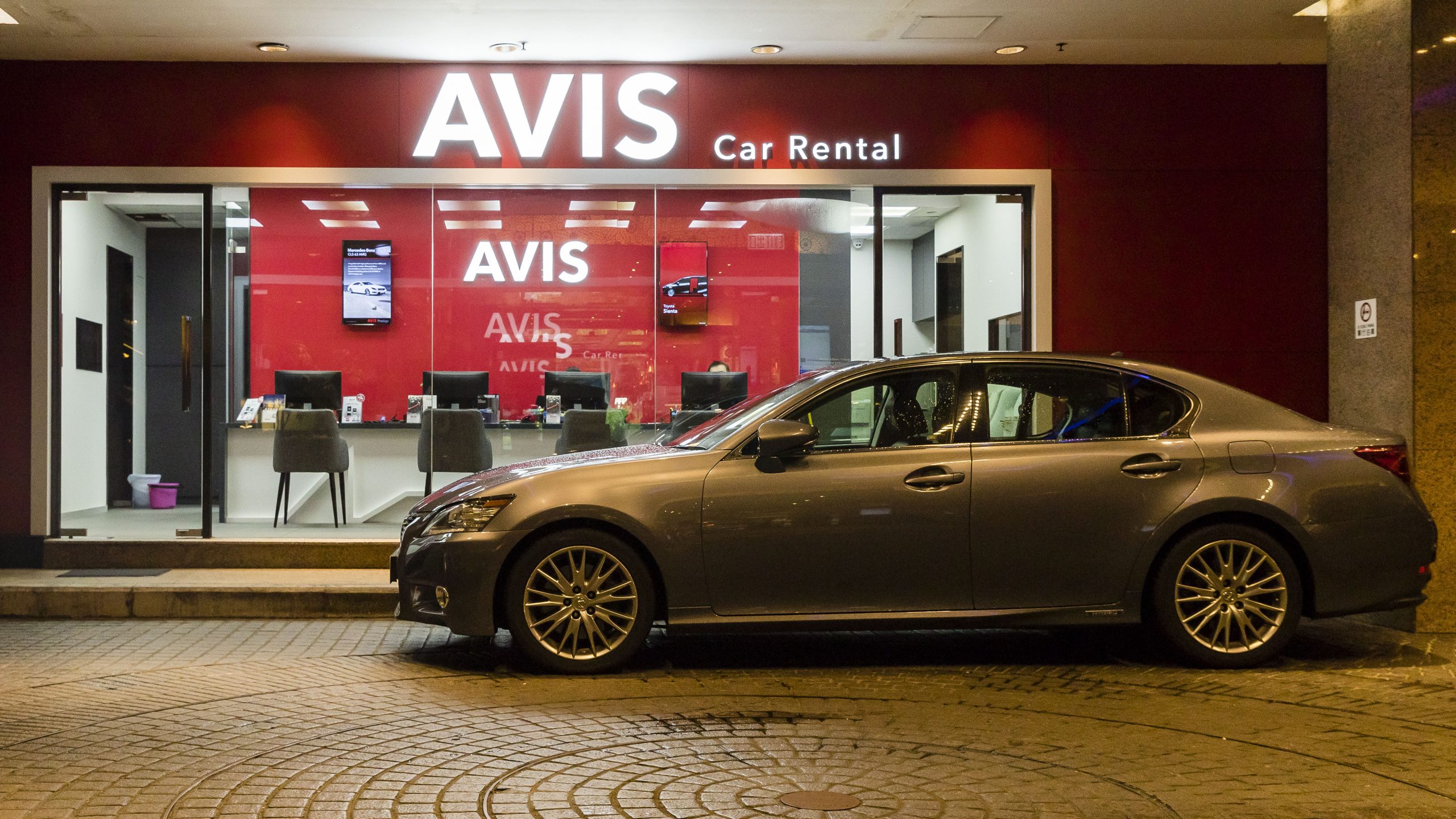