Model behavior: Gabrielle Union posed in her underwear in a series of selfies and joked about her ‘gluten’ and ‘dairy’ diet.

Gabrielle Union shared a series of sizzling selfies on Instagram over the weekend. The actress, 48, struck a pose in a black two-piece crop and underwear set from Harlem American on Sunday and quipped about her gluten and dairy diet. She captioned the post, “No gluten, no dairy. Except when I eat gluten and dairy.”

The Bring it On alum showed off her model prowess and posed with her arms over her head in the first snapshot, following up with a selfie of her arms rested on her waist in the second slide. Gabrielle also showcased her fresh new ‘do.

The actress debuted her shorter hair on Instagram last week, referencing the film trope that women only change up their hairstyles in times of crisis. “So, I did a thing,” Gabrielle captioned her IG post. “The movies always show women cutting their hair when all is lost but I wanted to know the feeling of making a change when things are gravy. It hits different and its foreign to me but I ❤❤❤ this new new.”

Gabrielle recently wrapped production on her Netflix romantic comedy film The Perfect Find, which also stars Gina Torres, La La Anthony, and Niecy Nash. Gabrielle developed the film for the streamer and will also star in the lead role. Based on the Tia Williams novel of the same name, the film follows a broke former fashion designer who stages a comeback by taking a job with her former nemesis. She soon finds herself in a relationship with a new employee — who just so happens to be her nemesis’ son.

Being a working mom is not easy. Last week, the actress shared a throwback clip from her recent family vacation with daughter Kaavia, 2, and husband Dwyane Wade in New York. In the sweet video, the family enjoyed a yacht ride on Shelter Island — and Kaavia remarked that she and her mom were in color coordinated outfits. Gabrielle reflected on being a working parent in the caption.

“Being away from her is the hardest part of working away from home but watching this video on repeat reminds me that @kaaviajames thinks her mom is good,” she wrote. “And I am. But I missssssssss her.” 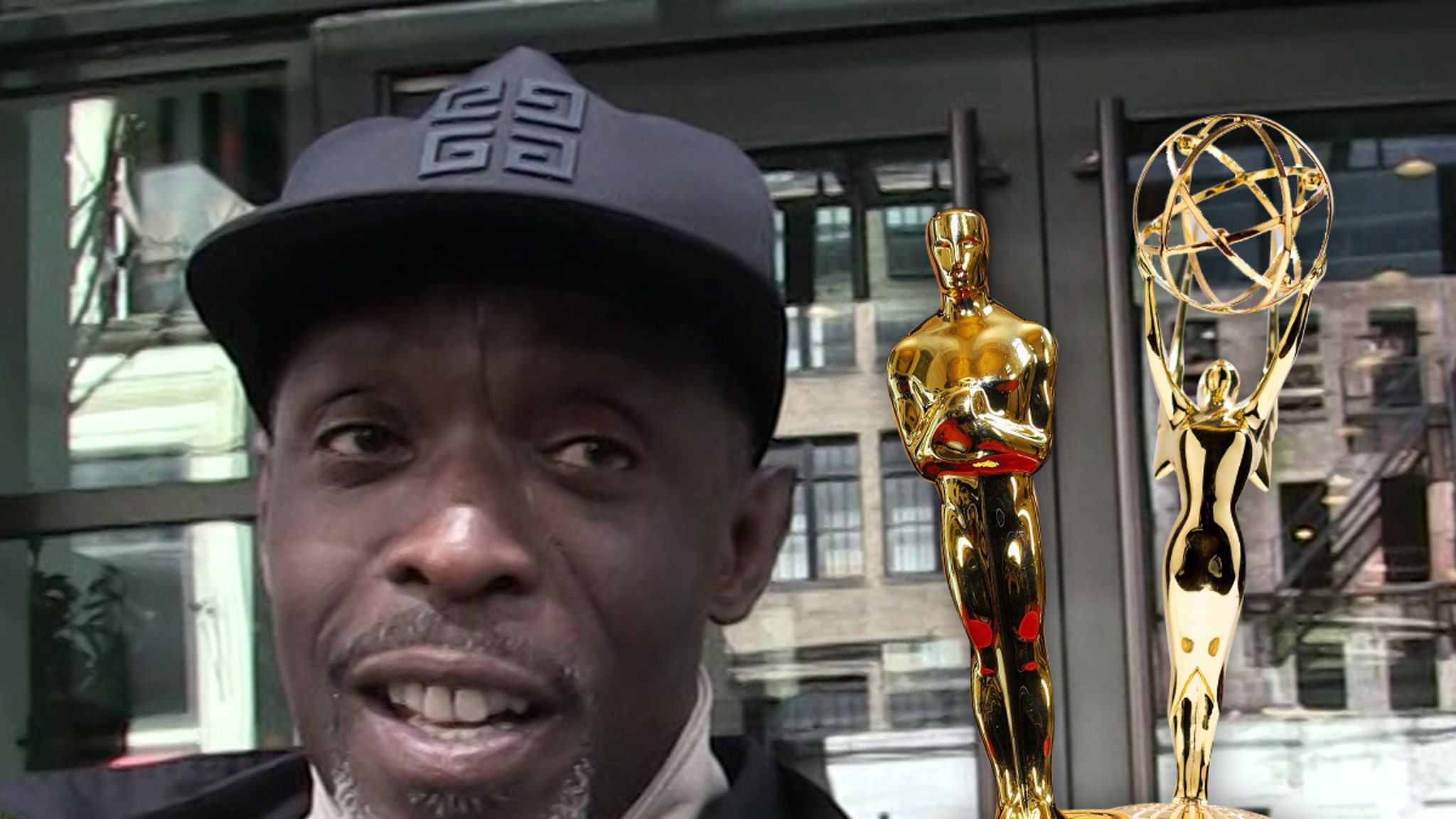 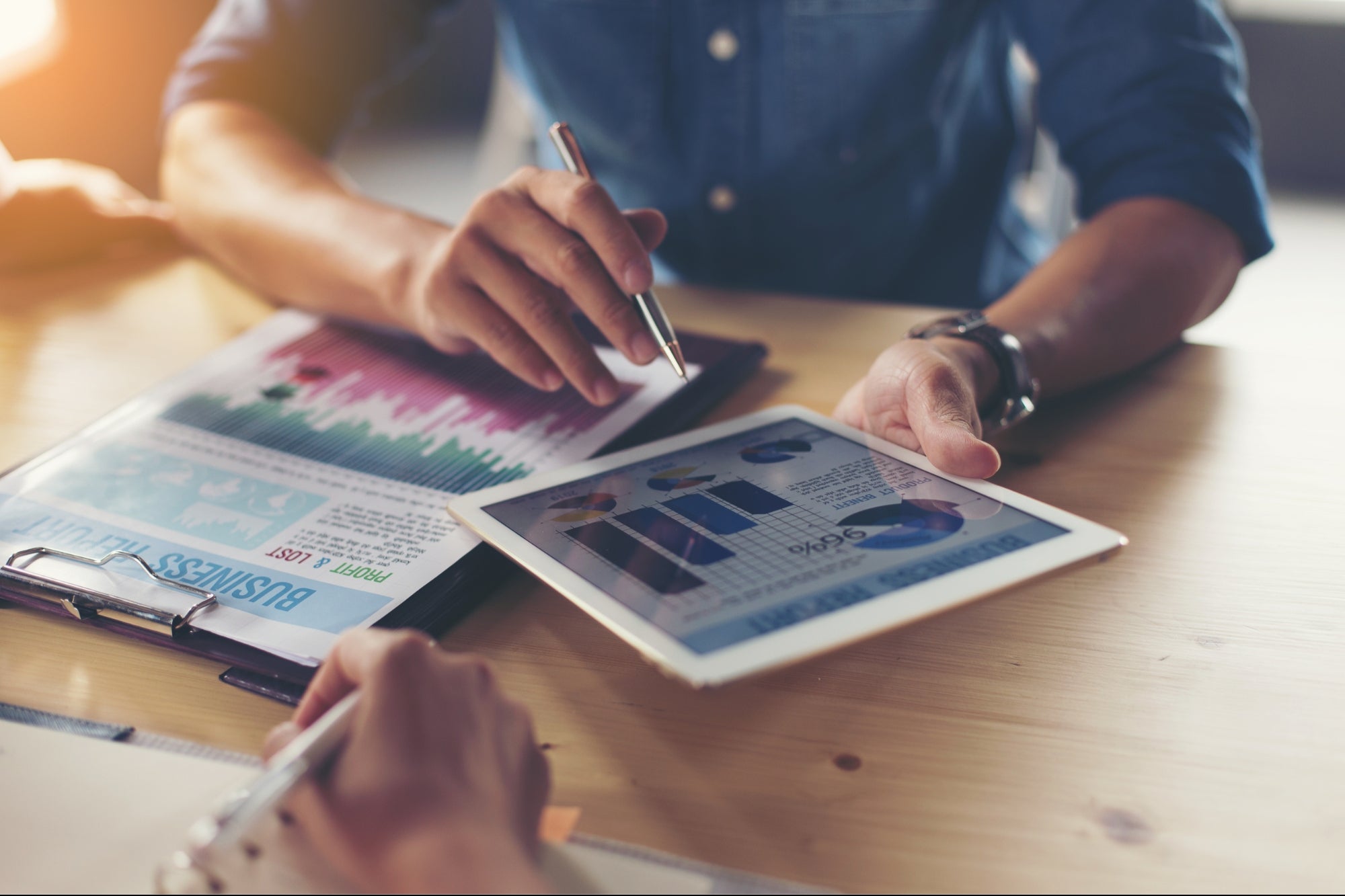 How Gracious Leadership Can Boost Business Performance
4 mins ago

A Black town’s water is more poisoned than Flint’s. In a white town nearby, it’s clean
6 mins ago