Fat Joe was COMPLETELY out of pocket!

On September 14, fans flocked to social media and the Hulu Theater at Madison Square Garden to watch Fat Joe and Ja Rule square off for the latest Verzuz battle.

The two rappers took the stage to perform some of their classics including Fat Joe’s Remy Ma assisted track “All The Way Up” and Ja Rule’s “Put It On Me,” where he actually bought out his collaborators Lil Mo and Vita to perform the hit song. Unfortunately, the nostalgic moment turned sour after the ladies left the stage and an amped-up Joey Crack got a bit too slick with his mouth.

While the two hip-hop competitors were debating about some of their previous features, Fat Joe took upon himself to refer to Lil Mo and Vita as “dusty b**ches.”

Yikes, now was that nice?!

People watched in astonishment as the statement left the “Lean Back” rhymer’s lips and of course, fans of both Vita and Mo slammed the star for the flippant remark on social media including Lil Mo who commented “disappointed” under the Neighborhood Talk’s video of the shocking moment.

“That’s wild disrespectful from a man (who’s non-black and a culture vulture) to diss two Black women on a public platform BEFORE they got on the #verzuz stage. saying Ja found them in a crack house?” wrote another person on Twitter.

So far Vita has yet to weigh in.

The comment stings in particular because Lil Mo has been open about her struggles with drug addiction in the past. In 2019, the “Superwoman” crooner shared in an open letter that she battled with opioid use after experiencing an abusive relationship. Thankfully, she was able to kick the habit so Joey’s comment is especially crude.

Shortly after the online vitriol ensued, Fat Joe attempted to clean up on aisle 6 by issuing an apology to both Mo and Vita on Twitter.

“Shout out to the ladies very sorry if i disrespected i love vida and lil Moe I’m super sorry love my sisters,” the Roc Nation artist tweeted.

…BUT social media detectives slammed the rapper again for misspelling both the female artists’ names.

Some fans are now demanding that the Terror Squad alum provide Lil Mo and Vita with Birkin bags as a way to make up for the insulting comment. Mind you, he gifted both Ashanti, who did double duty with her work husbands and Remy Ma Birkin bags last night.

Birkin bags are right! Joe has to do something to make it up to both ladies and get himself out of his mess. YESTERDAY’S PRICE IS NOT TODAY’S PRICE, JOSEPH.

What do you think? 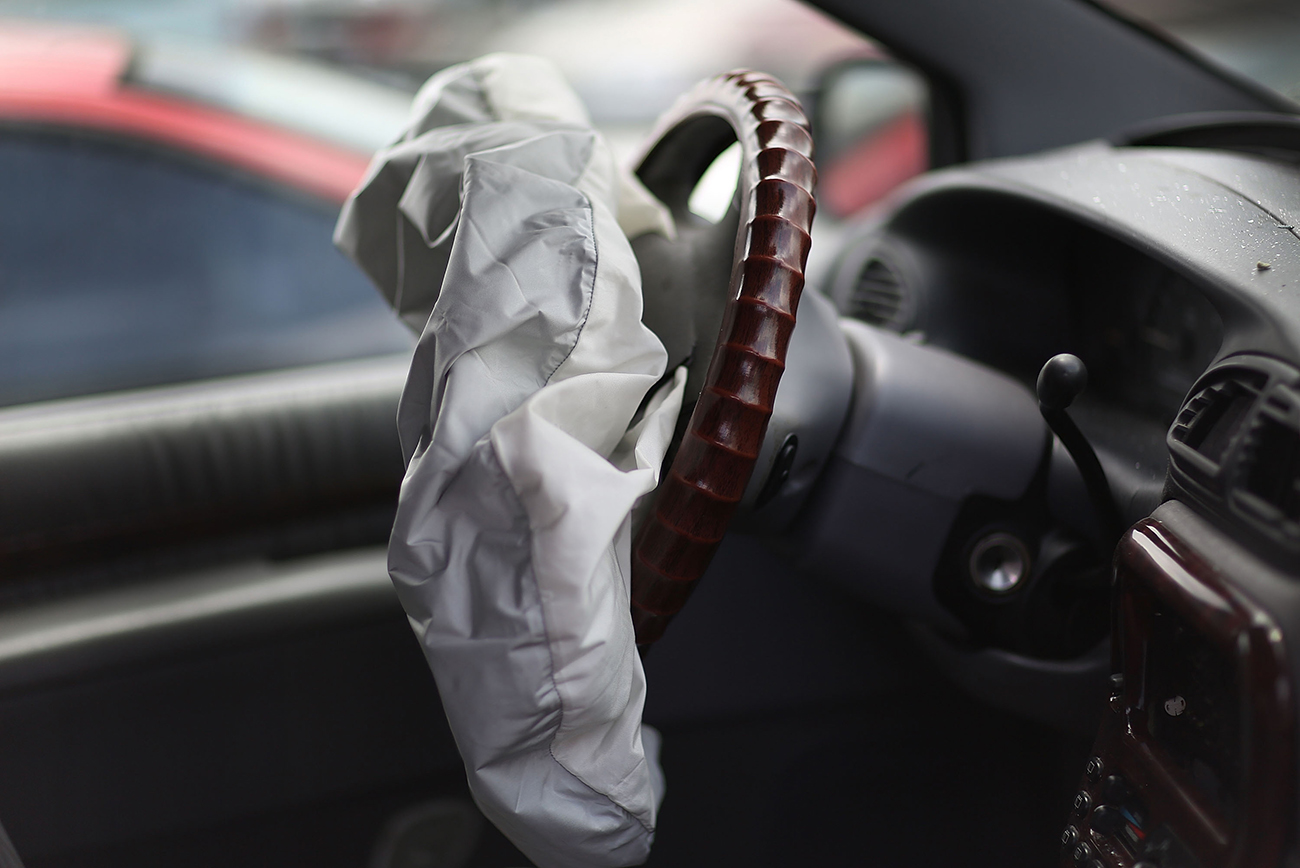 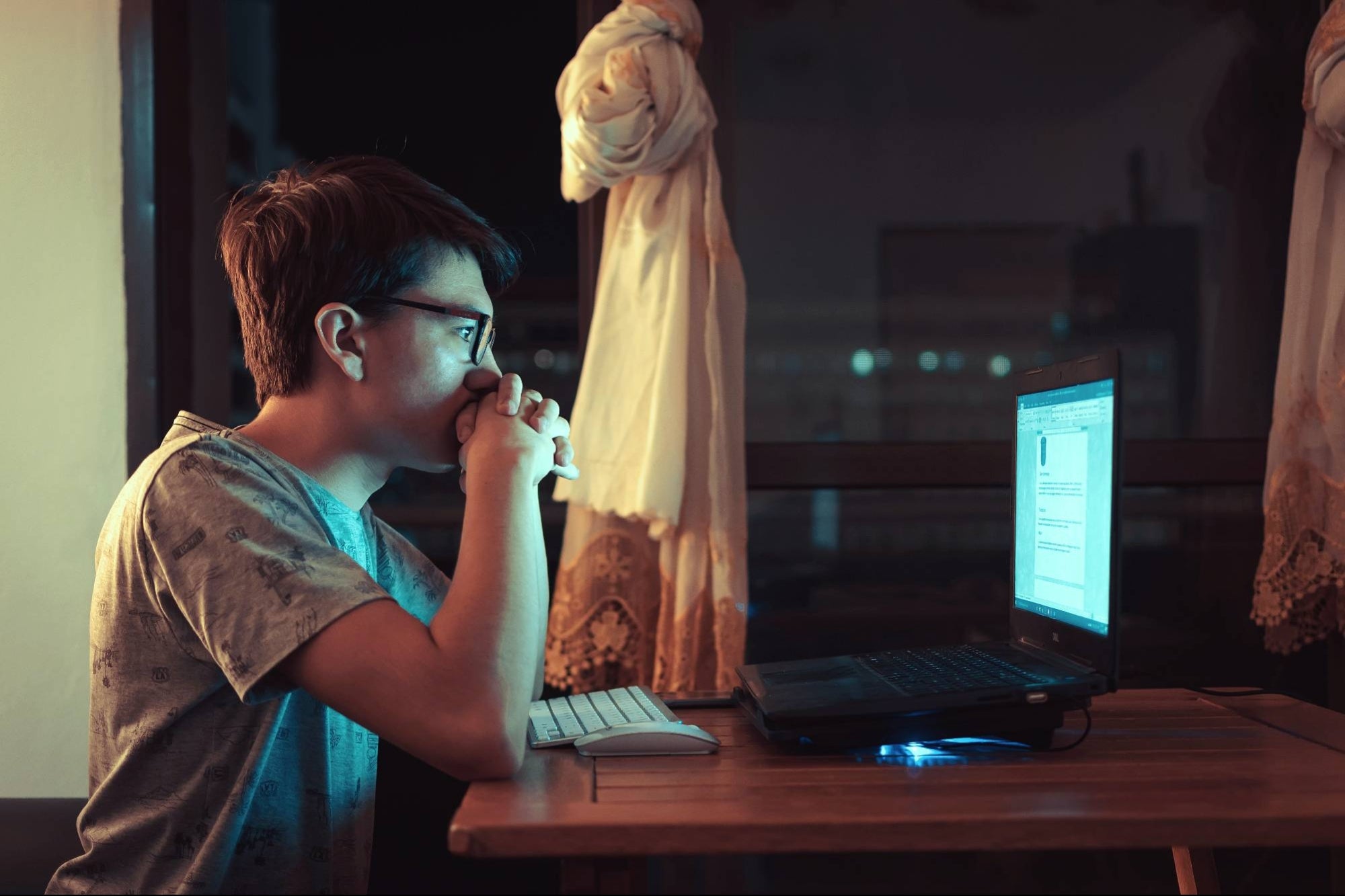 Do you want to work in a tech company? These are the skills they are looking for
4 mins ago

Do you want to work in a tech company? These are the skills they are looking for

Food Shaming: What it Is and How to Stop It
5 mins ago

Food Shaming: What it Is and How to Stop It 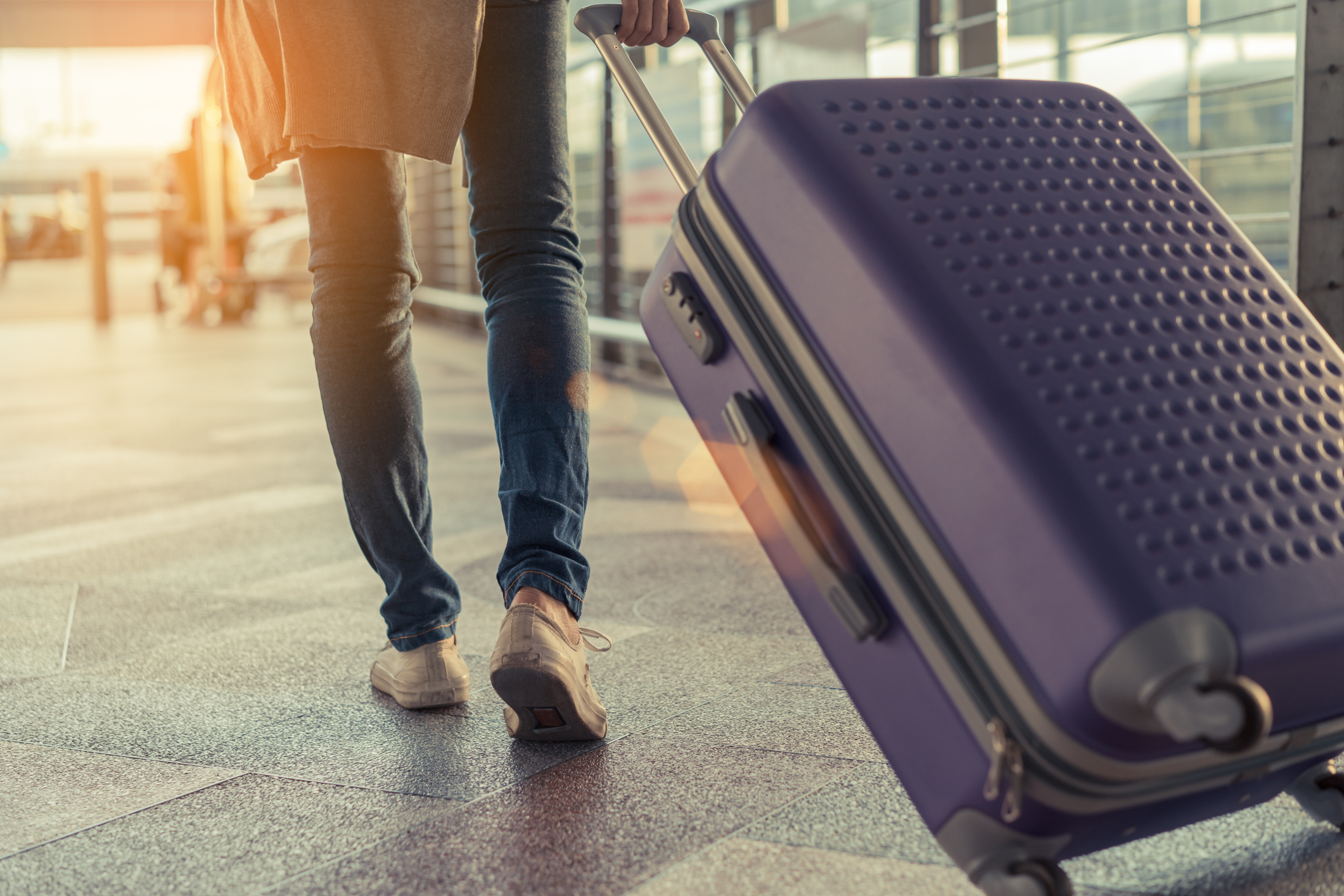 “Reddening” Clusters and Constellations: Hubble Captures Densely Packed Sparkling Starfield Near the Center of the Milky Way
10 mins ago