The Real Housewife of Potomac and her husband Michael Darby welcomed baby “D2”, on Tuesday, March 2. This is the second son of the couple who welcomed their “rainbow baby” Dean in 2019 following a miscarriage.

“This is our sweet baby born today,” Ashley captioned a series of Insta-Stories this week showing her holding her newborn in a hospital bed. “He is absolutely incredible and amazing and we are over-the-moon excited. Michael just left the hospital to go be with Dean and give him some loving. It’s crazy how much I miss my son right now, even though I’m so happy and so blissful with this little guy. I just want us all to be together as a family, and I know it will happen soon.”

Ashley first announced her pregnancy in September with a super cute video of her oldest boy wearing a shirt that read; “I’m going to be a big brother.”

“To say I’m on Cloud 9 would be an understatement of epic proportions,” Ashley captioned one. “We are moments away from uniting with our sweet son. I’m experiencing every emotion in the rainbow right now ♥️,” she captioned another.

Prior to giving birth, Ashley was seen on The Real Housewives of Potomac baring all about her marriage that she says is “unconventional” and has included herself and her husband Michael “in situations with other people.”

On season 5 rumors swirled that Michael was partying with “several strippers” and took one to a hotel room. Michael then confessed to Ashley that he “did something he regrets” but stopped short of saying that he cheated even after pictures of him in his underwear surfaced. Ashley warned Michael against that kind of behavior and asked for a post-nuptial agreement to protect her livelihood and ensure that if they split she’ll receive 50% of their assets.

Clearly, it looks like things are much, much better between the couple. She previously told Andy Cohen on Watch What Happens Live that Michael had been “the most supportive husband over these last few months,” and said he was “rebuilding her trust.”

On Christmas, she wished fans well from her happy family of “3.5.” 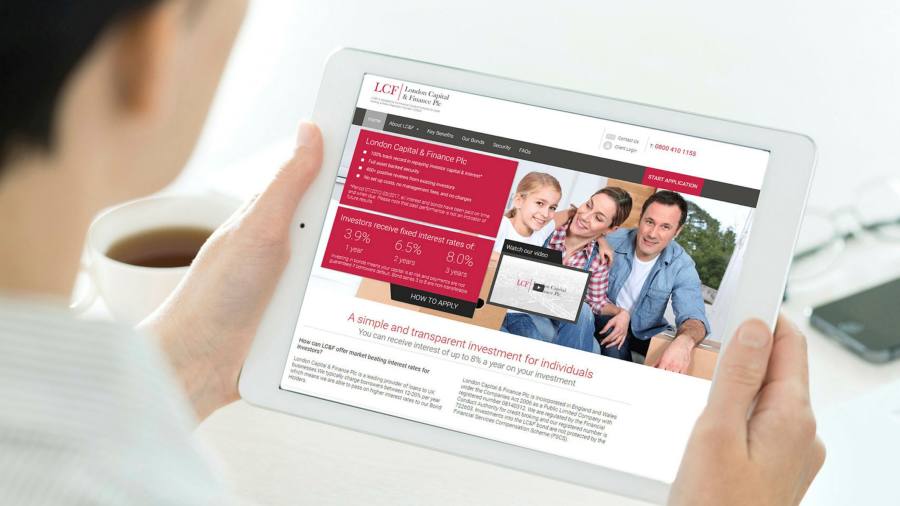 LCF investors in line for £120m government compensation
14 seconds ago

Green Chemistry and Biofuel: Mechanism of a Key Photoenzyme Decrypted
2 mins ago 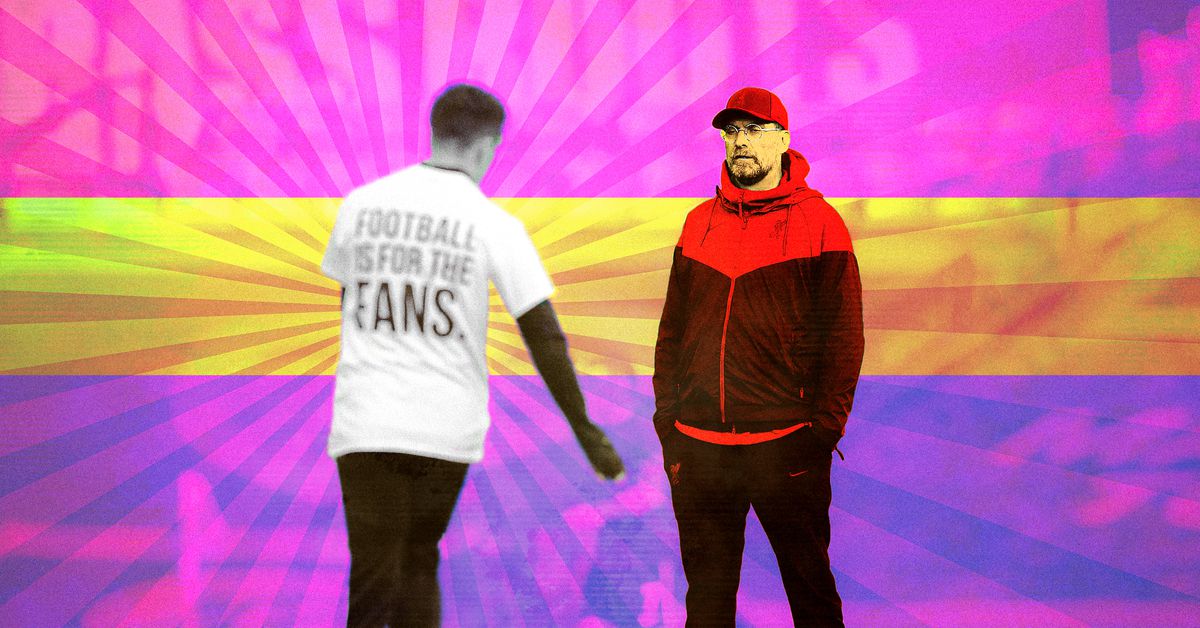 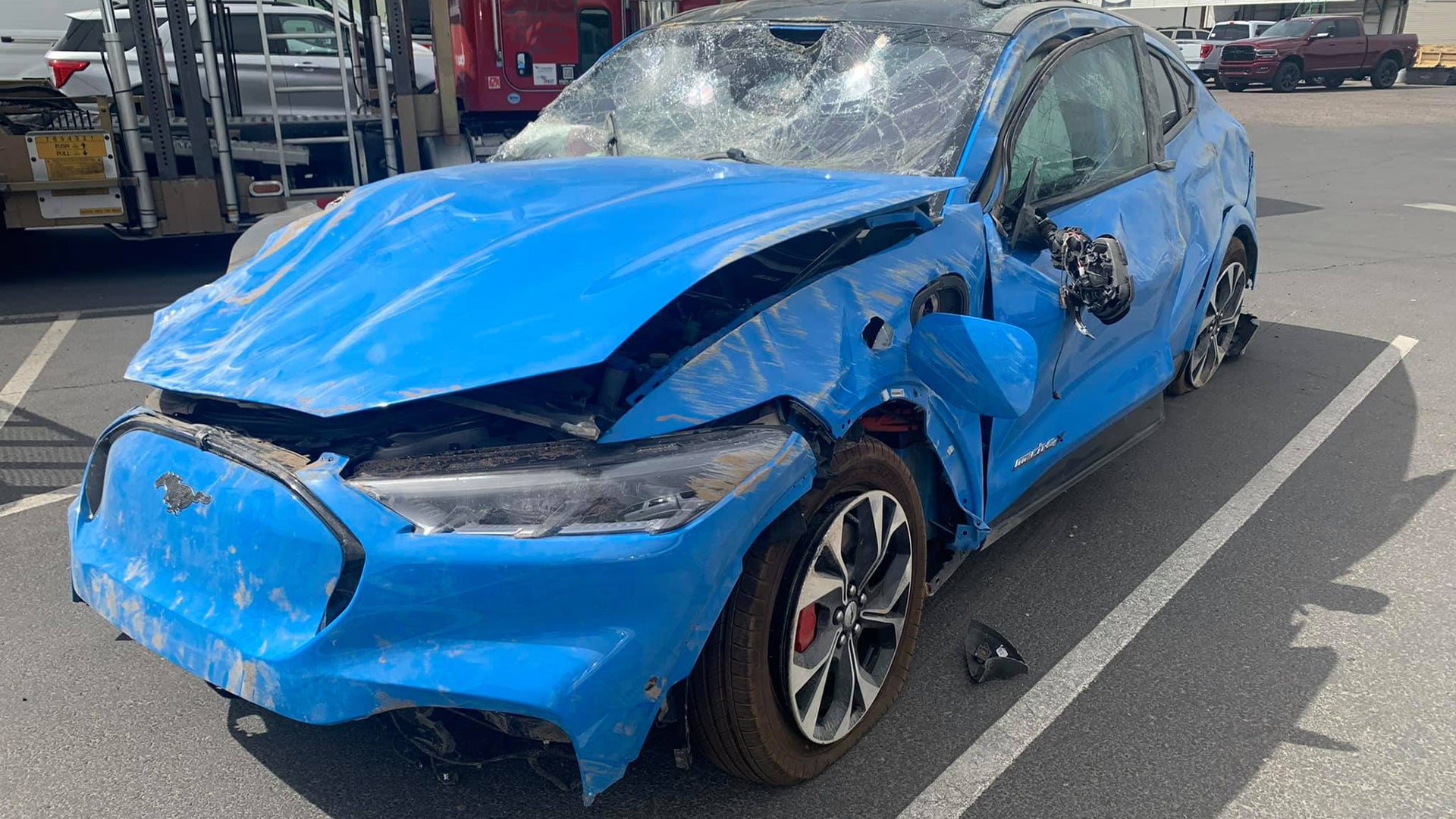