Bella Thorne is reacting to the news that her hacker has been arrested.

The Department of Justice’s Office of Public Affairs announced that a citizen of the United Kingdom was arrested in Estepona, Spain by Spanish National Police pursuant to a U.S. request for his arrest.

The arrest of 22-year-old Joseph O’Connor was on multiple charges in connection with the July 2020 hack of Twitter that resulted in the compromise of over 130 Twitter accounts, including those belonging to politicians, celebrities, and companies.

Bella was hacked back in June 2019 and she decided to take power away from the hacker by posting her own nude photos on Twitter.

Click inside to read what she said in her note…

On Wednesday (July 21), Bella took to Instagram to react to the arrest.

“I want to thank the FBI for searching tirelessly for the person who made my life and others a living hell,” Bella said. “I have felt violated many times in my life, but I thought I didn’t have a way out, so I made a choice. My choice. A choice I didn’t want to make but felt I had to because I wouldn’t spend another day feeling someone was taking away from me my body, my soul, my mental health, and my love and hope for the world. So thank you, FBI, for a step in the right direction and just one less bad guy to worry about.”

“Today I woke up with hope again, and a weight lifted off my shoulders. But with that said, I still need to get something across that I have wanted to say for a long time.  For all the people who think because a woman is comfortable with their body and how they portray themselves that they are ‘asking for it,’ for the people who think ‘she deserves it’ because she was there or had a beer in her hand or wore a short skirt, and for the people that think because she took the photo she deserves to be humiliated with it – and she deserves for everyone to look at it and inscribe every piece and bit of her in their mind. Or because she took the photo, she deserves that one moment to follow her, taunt her for the rest of her life through every waking moment. To those who made those remarks, they were disgusting. I hope you feel disgusting.  To those few people. Sincerely f–k you,” she added.

Bella recently was spotted on vacation in Italy with her fiance. 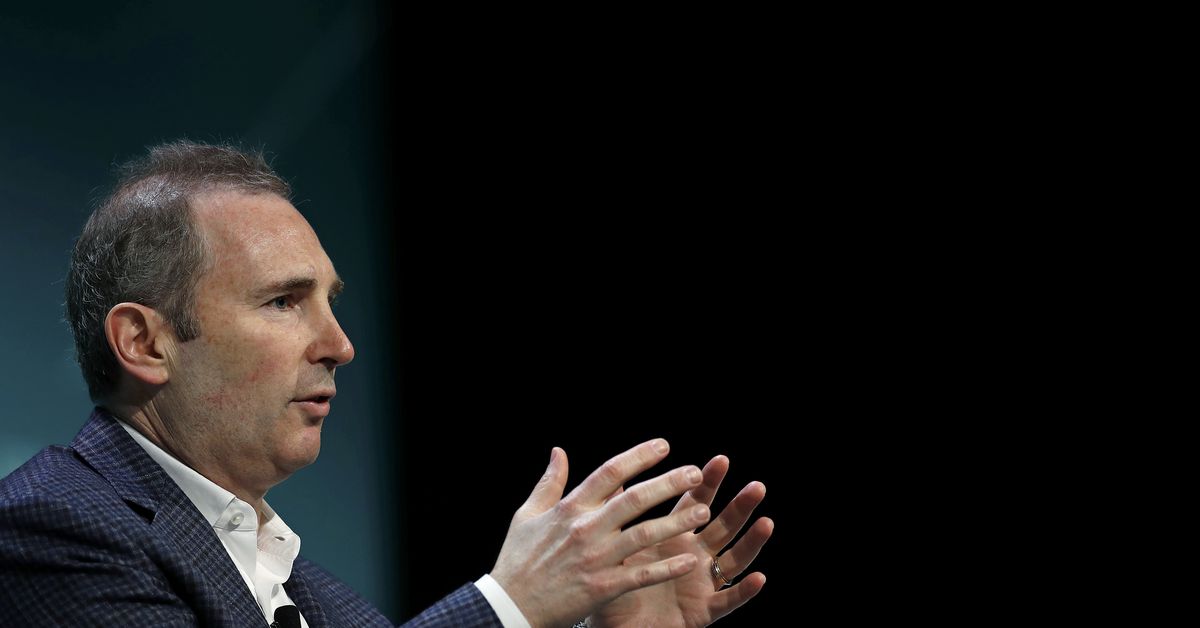 Amazon’s earnings show why Andy Jassy is now in charge 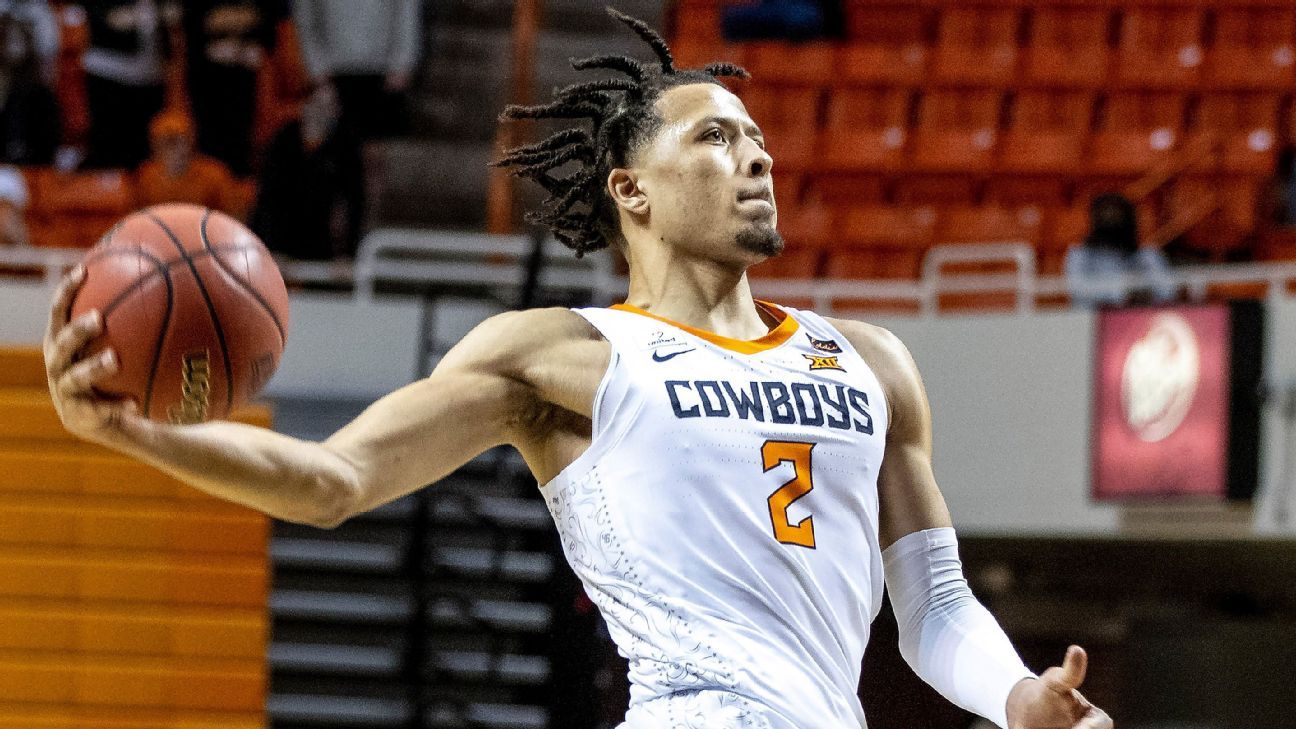 Sources: Pistons to take Cunningham at No. 1
5 mins ago

Sources: Pistons to take Cunningham at No. 1

Are Trucks Cheaper to Insure?
7 mins ago

Are Trucks Cheaper to Insure?