Elon Musk has a new title at Tesla: “Technoking.”

The electric automaker announced the head-scratching sobriquet in a filing with the US Securities and Exchange Commission on Monday, along with chief financial officer Zach Kirkhorn’s new position as “Master of Coin.”

“Elon and Zach will also maintain their respective positions as Chief Executive Officer and Chief Financial Officer,” the filing concludes — just in case you were worried that Tesla was officially becoming one of the Seven Kingdoms of Westeros.

Musk, who recently lost his status as richest person on the planet after Tesla’s stock price dropped in February, could be looking for a confidence boost as his company’s once high-flying valuation falters slightly. The company had one of the most impressive stock rallies of 2020, surging over 600 percent as the market responded favorably to Musk’s vision of zero-emission vehicles dominating the globe.

But those numbers began to dip in 2021, with Tesla’s shares down nearly 14 percent in the first two months. A fire at the company’s Fremont factory last week also sent share prices down. And reports surfaced of over 450 cases of COVID-19 among Tesla workers through December 2020.

Musk has a reputation as a corporate prankster who chafes at the traditional image of a chief executive and pushes the boundaries of propriety. He has used Twitter to taunt reporters and government regulators, and brazenly beta tests new driver assistance software on his customers that he misrepresents as fully autonomous technology. 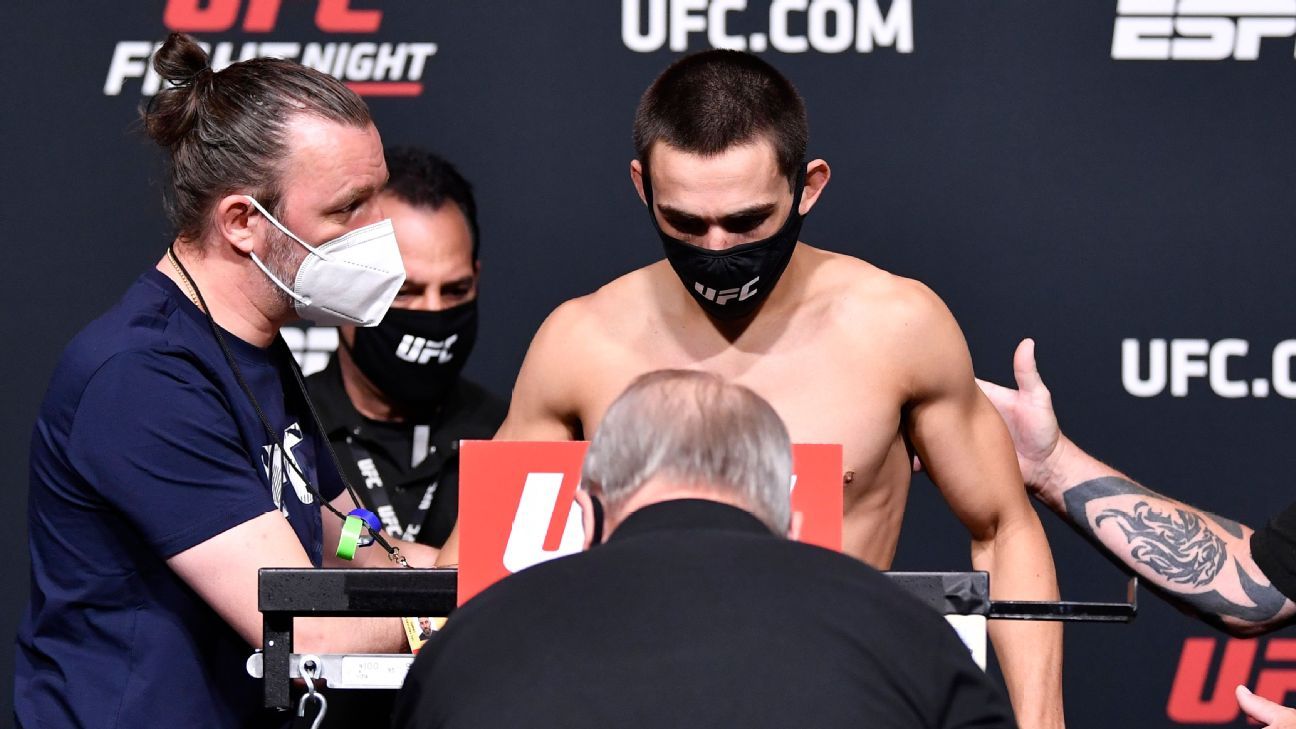