When shopping for the cheapest car to insure for a teenager, you should consider several factors as well as the type of vehicle. Some of these factors include the teenager’s age, state of residence, and gender.

Cheapest Cars to Insure for Teenagers

These are the top 10 cheapest cars to insure for teenagers, including the average annual car insurance cost:

These breakdowns come from Value Penguin and are based on the 2021 models.

What Are the Average Insurance Rates for Teens?

CarInsurance.com states that the national average to insure a 17-year-old for car insurance is $5925. This number is 237 percent more than what adults over the age of 30 pay.

Although the car insurance cost for teenage drivers varies depending on the state, NerdWallet has a list of the average annual costs for full and minimum coverage listed by age:

Drivers 16 years of age are the most expensive to insure because they have the least amount of experience.

Which States Are the Cheapest and Most Expensive?

Other than Hawaii, North Carolina has one of the lowest average rates for a full-coverage annual policy. Those who are 17 years of age should pay a little less than $2660. In Iowa, the cheapest minimum-coverage rate averages about $930 annually.

These 17-year-old drivers pay the most in Louisiana, as its full-coverage rates top $9255 annually. Michigan is the most expensive for minimum coverage at a little less than $4070 annually.

An 18-year-old driver pays annually on average a little more than $4830 for full coverage, and the average annual minimum-coverage rate is $1940.

Putting Hawaii aside, North Carolina has one of the cheapest average annual full-coverage rates at $2398, while Iowa is the cheapest for minimum coverage at about $812 annually.

The cheapest teenagers to insure are 19-year-old drivers, because they usually have their license longer and have spent more time behind the wheel. For them, the average price for a full-coverage policy is about $3717 annually, while a minimum-coverage rate averages $1451 annually.

Does Gender Play a Role in Car Insurance Costs for Teenagers?

When companies can’t refer to a driving record to estimate the likelihood of filing a claim, they use statistics to determine overall risks and set prices.

According to the Insurance Institute for Highway Safety (IIHS), compared to other groups, male teenagers typically cause crashes at higher rates. The IIHS also states that teens ages 16 to 19 are responsible for almost three times as many fatal accidents compared to adults 20 years of age and older.

Ways to Lower Insurance for Teenagers

Typically, auto insurance rates are higher for teens so companies can cover the increased losses teenagers are more likely to incur. According to the Centers for Disease Control and Prevention, auto accidents are the second-leading cause of death for teens, with almost 2500 teenagers losing their lives in car crashes in 2018.

However, teenagers can take several steps to reduce their auto insurance rates:

When shopping for the cheapest car to insure for your teenager, keep in mind that there are other ways to save money on car insurance. By doing a little research, reaching out directly to your insurance company, and having your teen practicing safe driving habits, your teenager’s insurance rates can drop dramatically. 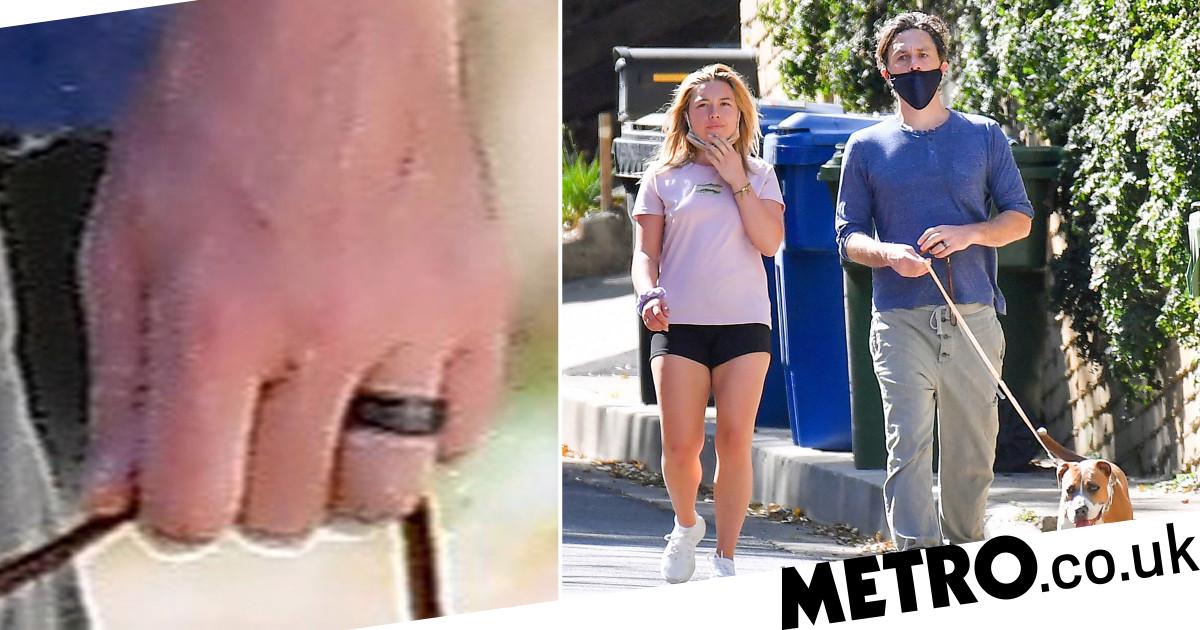 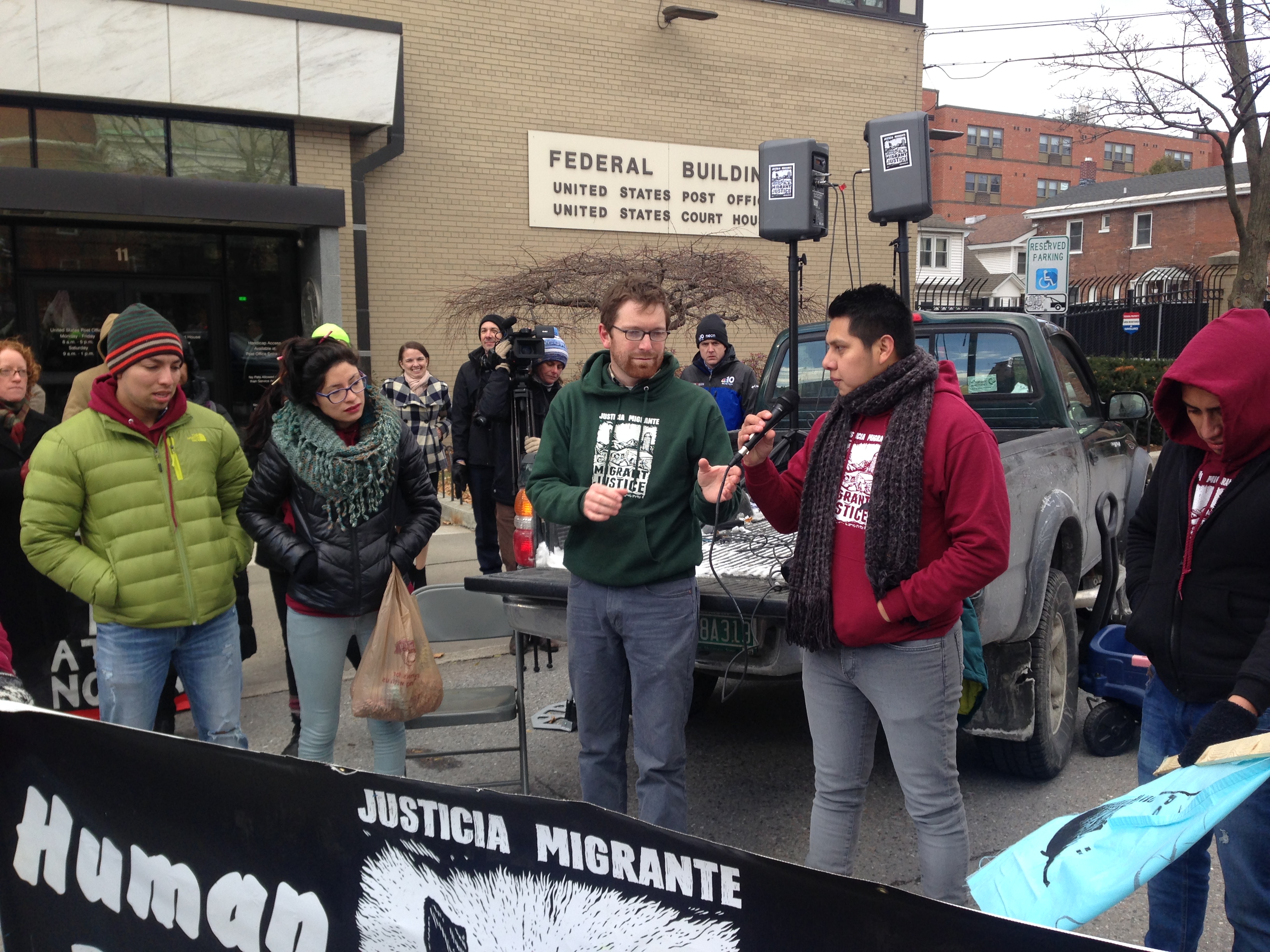 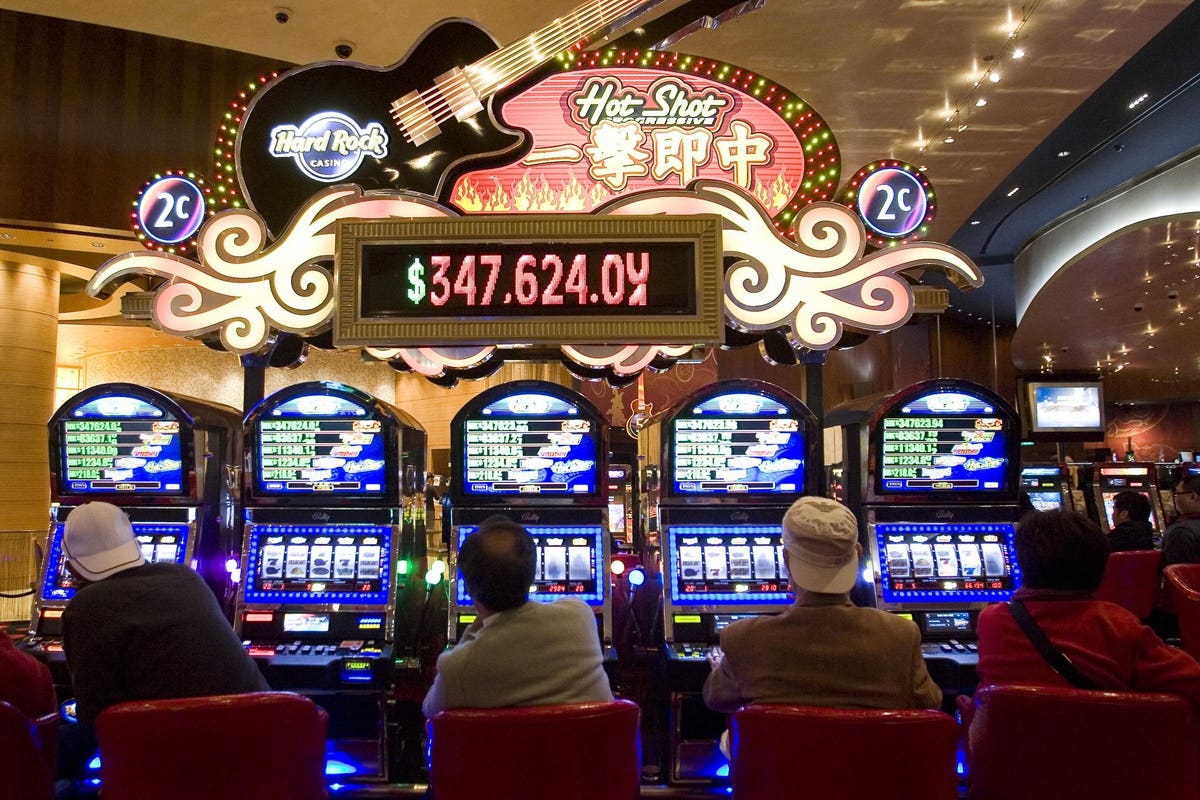 Don’t Worry, The Odds Are In Your Favor Says This Value Investor
7 mins ago

Don’t Worry, The Odds Are In Your Favor Says This Value Investor 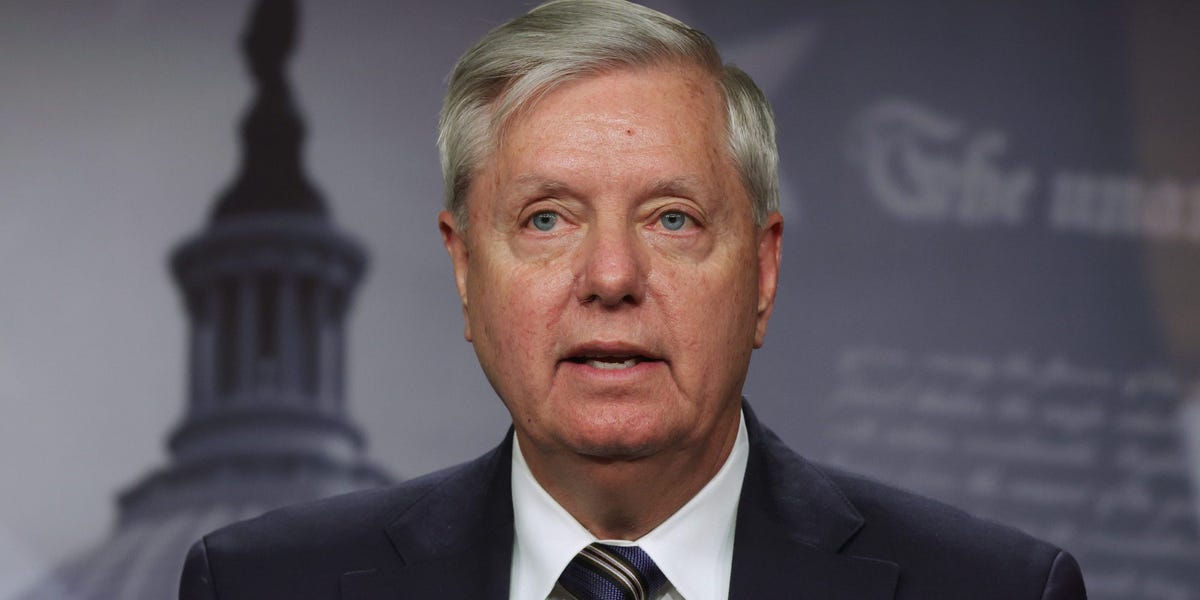 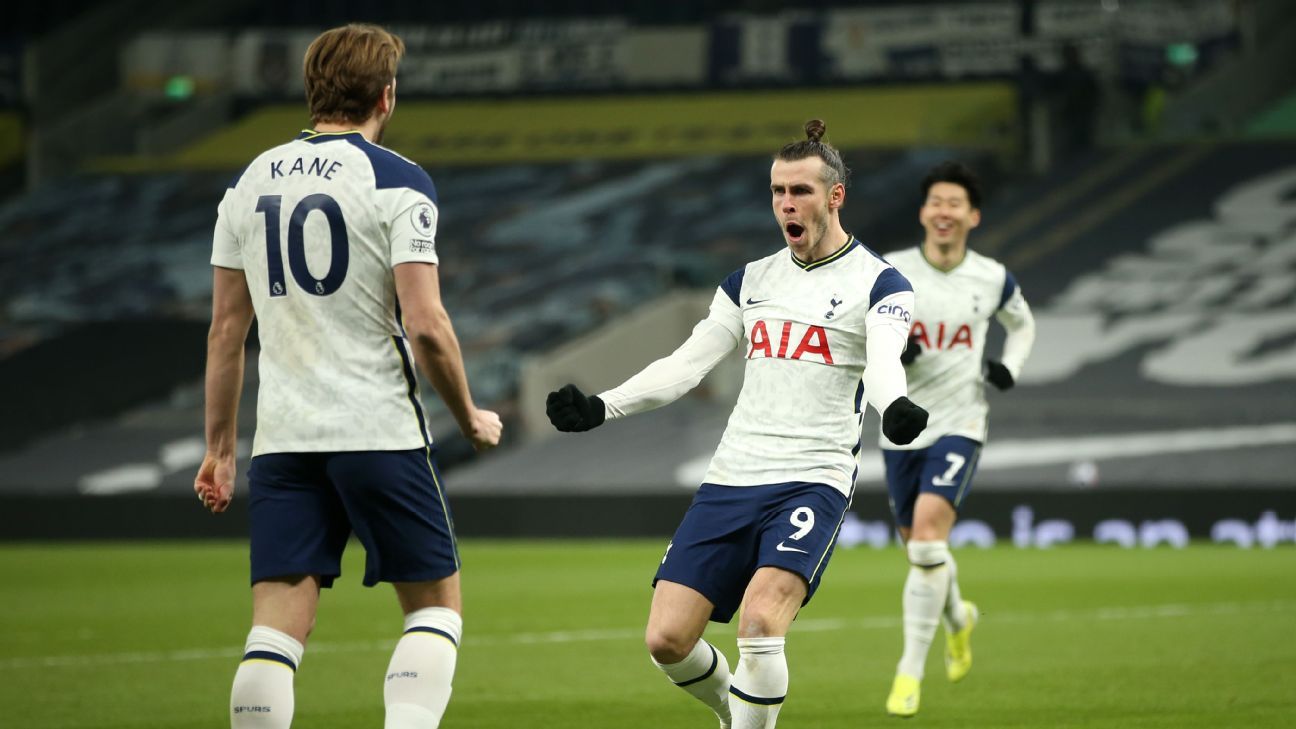 Mourinho, Spurs show they are starting to learn from past mistakes
10 mins ago

Mourinho, Spurs show they are starting to learn from past mistakes