US fraudster Bernie Madoff who defrauded thousands to the tune of as much as $50bn in a vast Ponzi scheme has reportedly died in prison.

Madoff died in a US federal prison on 14 April aged 82, AP reported.

The report, citing unnamed sources, said he died of natural causes. He would have turned 83 on 29 April.

Madoff was sentenced to 150 years in prison after pleading guilty in March 2009 to an investment fraud scheme, the largest Ponzi scheme in history, which ripped off thousands of people around the world over four decades.

In February 2020, Madoff’s lawyers petitioned for him to be released from prison, saying that he had chronic kidney failure and only had 18 months to live.

Madoff, who at one time was chair of the Nasdaq Stock Market, confessed in December 2008 that his investment business was Ponzi scheme.

His downfall came after the crash in stocks during the financial crisis led to investors running for the exits. He could not meet $7bn of redemptions in November 2008 and turned himself in the next month.

Since his arrest, a court-appointed trustee has returned more than $12bn to his former clients.

Madoff told two senior employees that his scheme could have lost as much as $50bn, according to the US Securities and Exchange Commission’s complaint against Madoff in December 2008.

READ Lessons from the Bernie Madoff fraud — 10 years on

To contact the author of this story with feedback or news, email James Booth 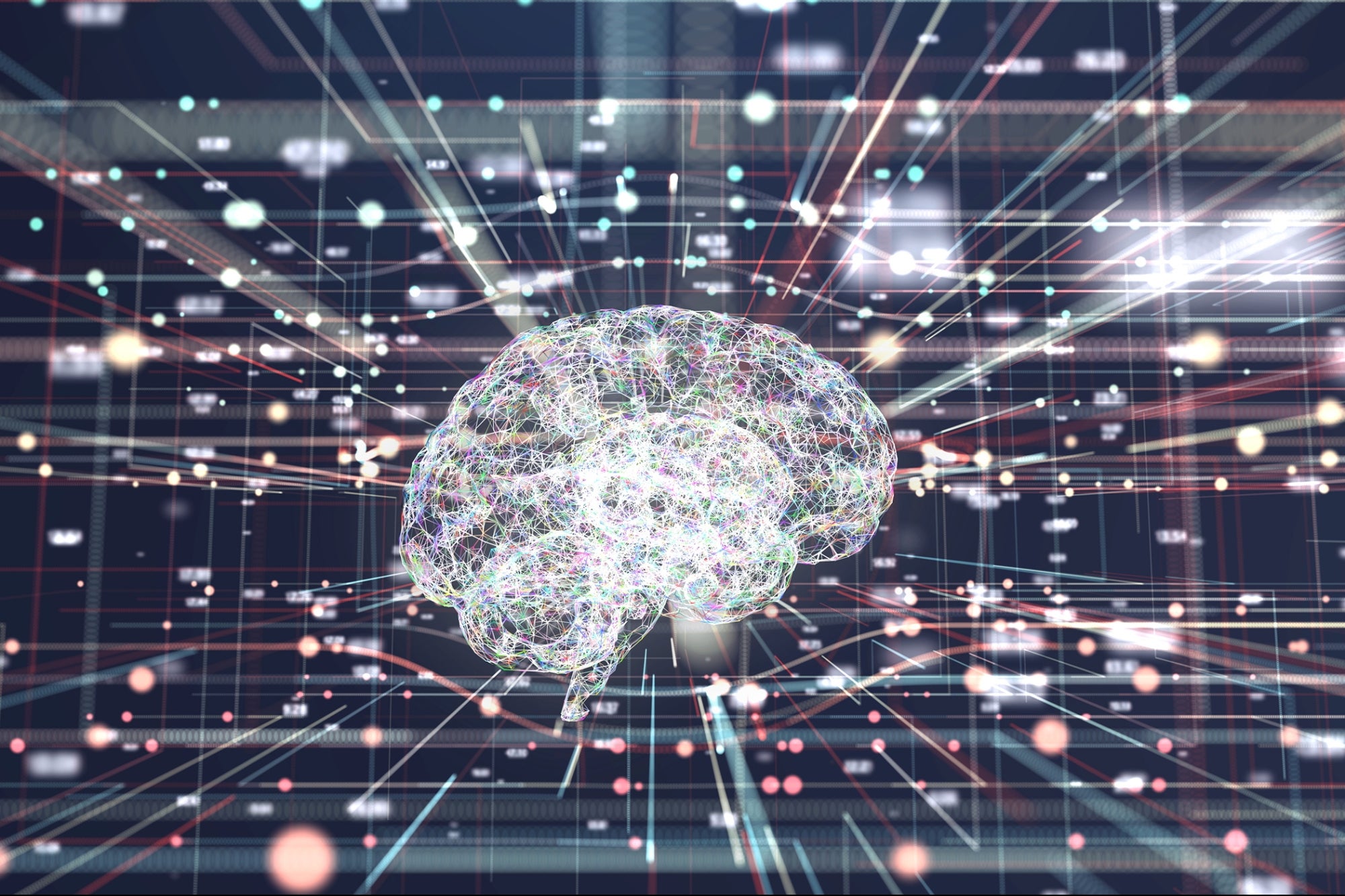 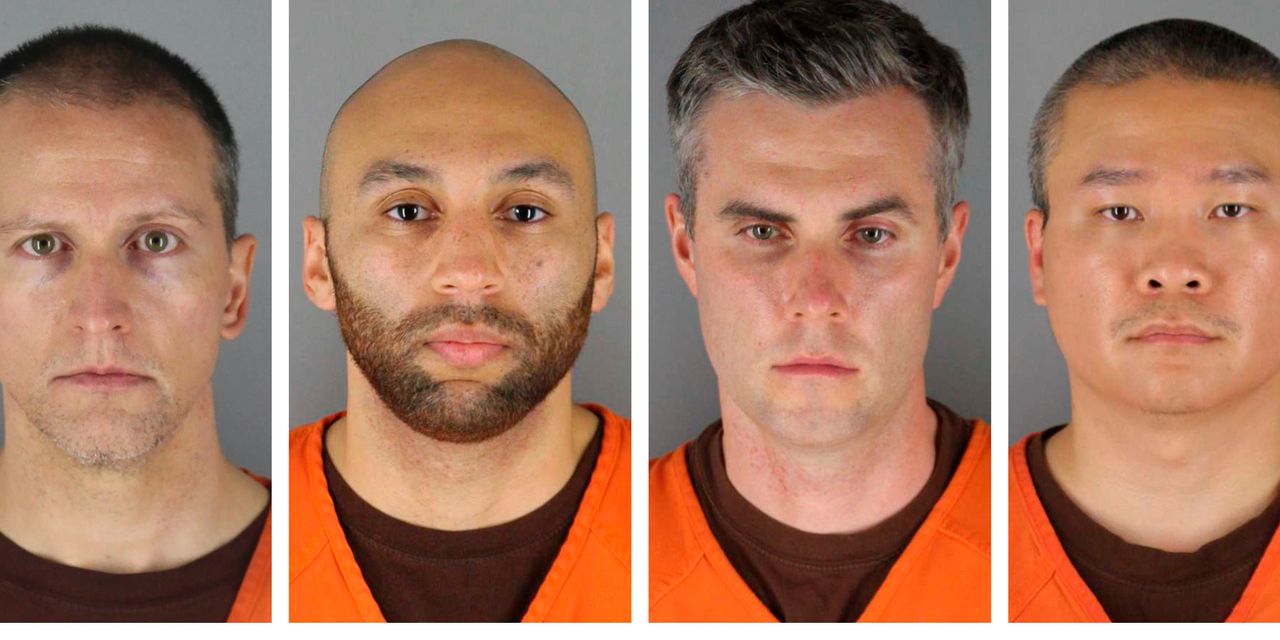