The U.K. market is one of the great global bourses but it has languished for a long time. Here is a very long-term chart:

Not much luck for investors there in the last 20 years. It hasn’t even been able to keep up with the famously anti-capitalistic French, let alone the U.S. or Germans:

Slower than even France’s CAC 40 and below London’s relative performance versus the DAX:

Here is the relative recovery of the FTSE versus the DAX, DOW and CAC:

There are many wordy reasons for this but the big one is the British transaction tax called stamp duty. It drains 0.5% of the value of a trade to the taxman. That might sound great but the strategic outcome is terrible.

This tax drains the root of the tree rather than picking the fruit. It’s myopic but typical. Drain the root, stunt the tree, pick less tax fruit. You get the picture. Here is an example on the effect over the long term of a company like big cap AstraZeneca that has had about the equivalent of 10% of its return since 2000 drained away or 3% of its current price. The chilling effects, which after all is what transaction taxes are meant to be good for, are likely much larger, and of course the government of the U.K. loses massively from lost capital gains taxes and all the employment that a robust U.S./German market would bring.

But let’s forget that, in fact let’s embrace that, because broken markets is where there is always good money to be made.

The U.K. market is looking like a no-brainer. Everywhere markets are back to pre-Covid levels. The U.K. will follow and that’s a lot of upside, 15%-20%.

The U.K. market was lagging before Covid and it will lag after Covid but it will follow the others and while London will limp along it will get back to that level if the global stock markets don’t take a shock.

Holding the market back will be the U.K.’s relative reticence in comparison to the U.S. when it comes to stimulus and its general technophobia that sees the U.K. market bereft of the sort of tech goliaths you see elsewhere with any company breaking out, snapped up by extremely well supported foreign players. Not going for broke like the U.S. may turn out to be sensible but it won’t slingshot a U.K. recovery and it won’t flush government debt or rebalance/redenominate the economy’s balance sheet. This will be the strategy of many wounded economies and getting stuck in a netherland between reflation and stagnation won’t be happy valley for the U.K. economy.

Happily the U.K. stock market is filled with international businesses, many in inflation hedge industries like mining, so the future looks bullish for the lagged U.K. FTSE index. The U.K. market will follow the other bourses and right now there is a lot more upside than for the nosebleed high markets of the U.S. and Germany.

People will say Brexit will slow the U.K. down, but that should be well factored into the market’s pricing by now, so that can be discounted.

The U.K. may well be a submerging economy but its market has a long way to rally to be anywhere near the valuations of other stock markets, so even if you have the tiniest contrarian bone in your body or even fancy or need a hedge against what looks like an unremitting weakening of the U.S. dollar, then the FTSE 100 is a great place to go looking for value.

Clem Chambers is the CEO of private investors website ADVFN.com and author of 101 Ways to Pick Stock Market Winners and Trading Cryptocurrencies: A Beginner’s Guide.

Chambers won Journalist of the Year in the Business Market Commentary category in the State Street U.K. Institutional Press Awards in 2018. 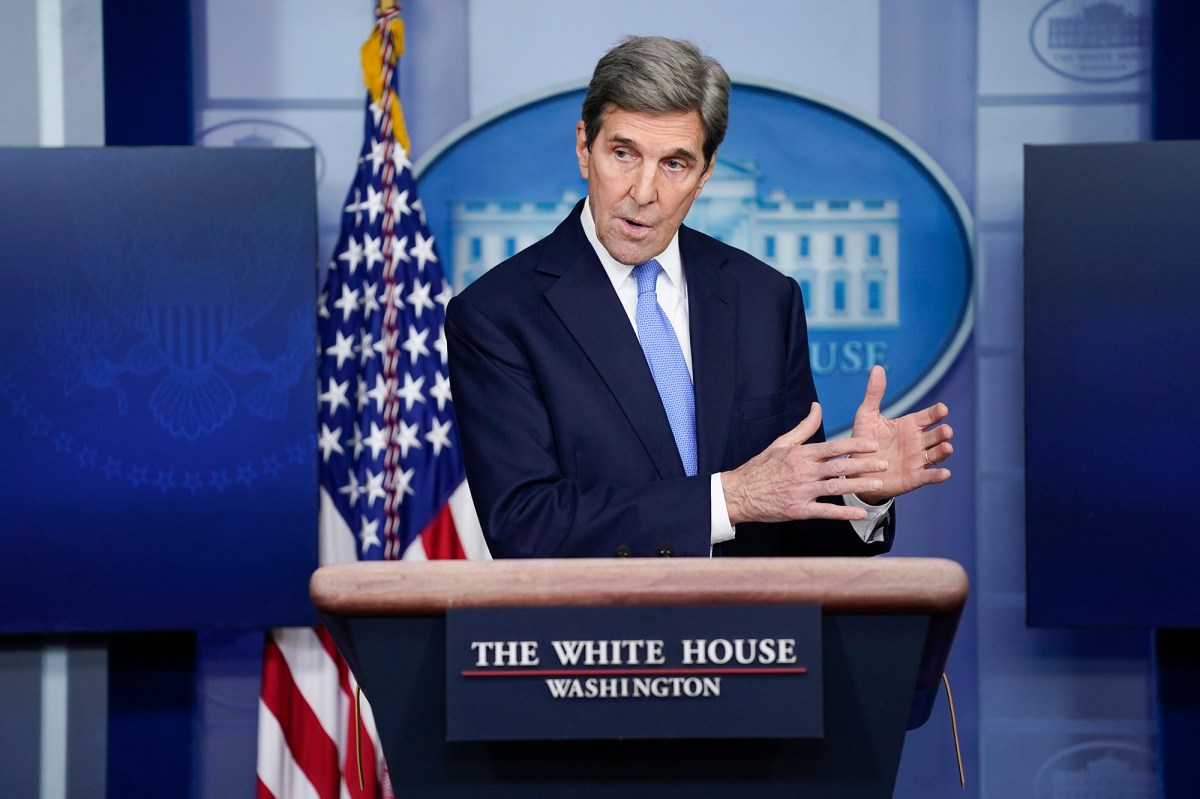 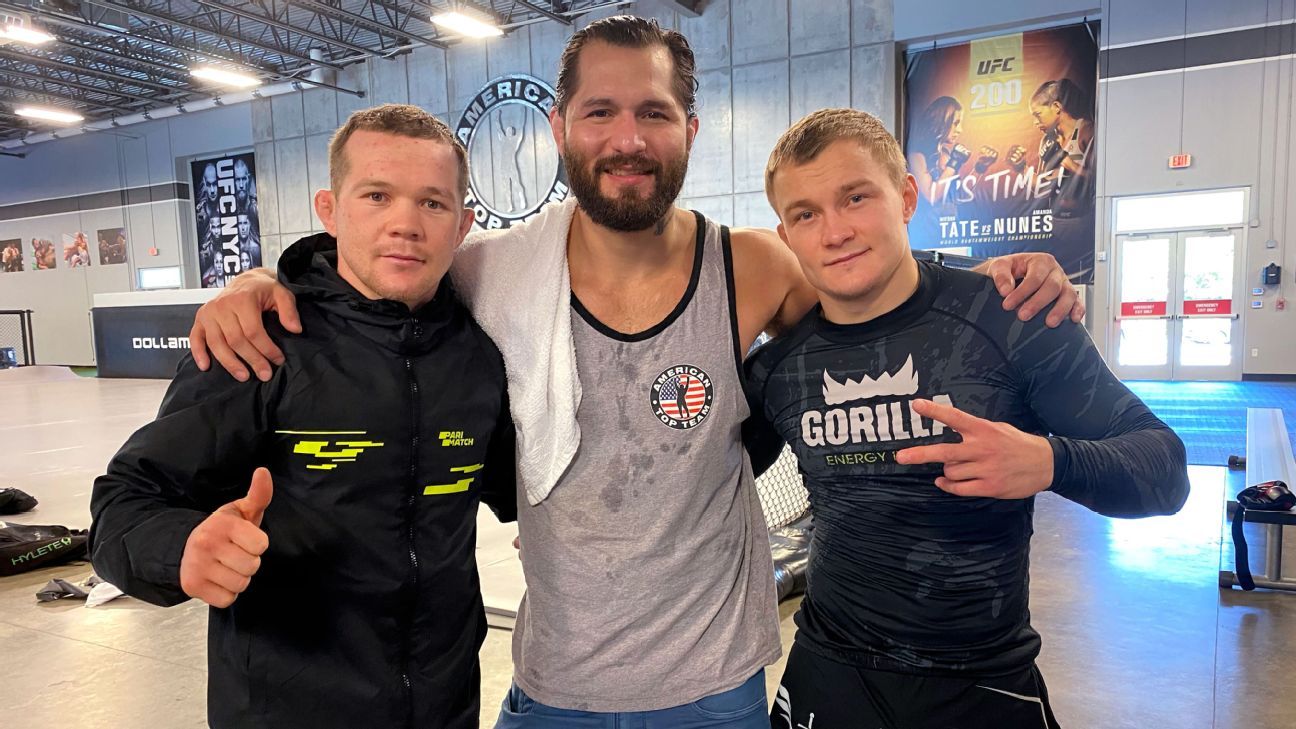