It’s easy to find companies that are stuck in the past and couldn’t care less about building a brighter future. Some of those companies, such as tobacco producers, are trapped in secular declines and can only resort to price hikes, layoffs, buybacks, and dividends to appease investors.

It can be hard to avoid investing in these types of companies since they include some of the biggest names in the S&P 500. But if we dig deeper, it’s easy to find companies that are still building brighter futures for both their users and investors. Here are four companies that fit that bill.

I’ve owned shares of Amazon (NASDAQ:AMZN) for years, but I’m not a fan of its labor practices, the way it crushes smaller retailers, or its proposed transformations of dead malls and department stores into Amazon fulfillment centers. The future that Amazon envisions is a bleak one.

Shopify and Etsy both allow merchants to build their own online presence without joining Amazon’s massive third-party marketplace, which is littered with counterfeit products from overseas sellers.

Shopify launched its own fulfillment network to challenge Amazon’s FBA (Fulfilled by Amazon) service in 2019, and it introduced Shop, an app that lets shoppers search through Shopify merchants on a single platform, last year. Those moves arguably make Shopify a major threat to Amazon — and explain why Amazon quietly acquired Shopify’s smaller rival, Selz, earlier this year.

Shopify and Etsy both thrived throughout the pandemic as smaller merchants sold more goods online — and that boom indicates the bleak future where Amazon blots out the entire retail sector isn’t inevitable.

I sold all my shares of Facebook (NASDAQ:FB) after the Capitol riot in January, because I believed the tech giant wasn’t interested in building a brighter future. Instead, I would argue it traps users in an addictive cycle of self-affirmation and opinions to accumulate more data for its targeted ads. That cycle can be toxic — especially when misinformation, tribalism, and politics are blended into the mix — and the consequences can be deadly.

But that doesn’t mean all social networking platforms are toxic. Pinterest (NYSE:PINS), for example, is well-insulated from those headwinds because its virtual pinboards are mainly used to share fashion ideas, hobbies, and interests instead of divisive news or political views.

Pinterest’s focus on positivity clearly resonates with its core audience of affluent, older women, and its monthly active users (MAUs) jumped 37% year over year to 459 million last quarter. Analysts expect its revenue and adjusted earnings to surge 48% and 102%, respectively, this year — which makes it a much stronger growth stock than Facebook or Twitter.

Last but not least, Roblox — which is set to go public via a direct listing on Wednesday, March 10 — exemplifies the positive applications of technology. Its eponymous platform allows users with no coding experience to create video games with a simple system of interactive blocks. Its users can then share their games with each other, or monetize them with an in-game currency called Robux. That growth boosted Roblox’s revenue by 56% in 2019, and another 82% in 2020. It isn’t profitable yet, but it could eventually rein in its operating expenses or reduce its real-world exchange rate between Robux and U.S. dollars to narrow its losses.

Roblox’s stock could come in hot when it hits the market, but I believe its robust growth rates, lack of meaningful competitors, and focus on educating and entertaining children all make it a solid investment.

Investors often make ethical compromises when picking stocks, but sticking with these four companies — which help the underdogs, promote positivity, and educate kids in safe online spaces — might just help you sleep better at night.

This article represents the opinion of the writer, who may disagree with the “official” recommendation position of a Motley Fool premium advisory service. We’re motley! Questioning an investing thesis — even one of our own — helps us all think critically about investing and make decisions that help us become smarter, happier, and richer. 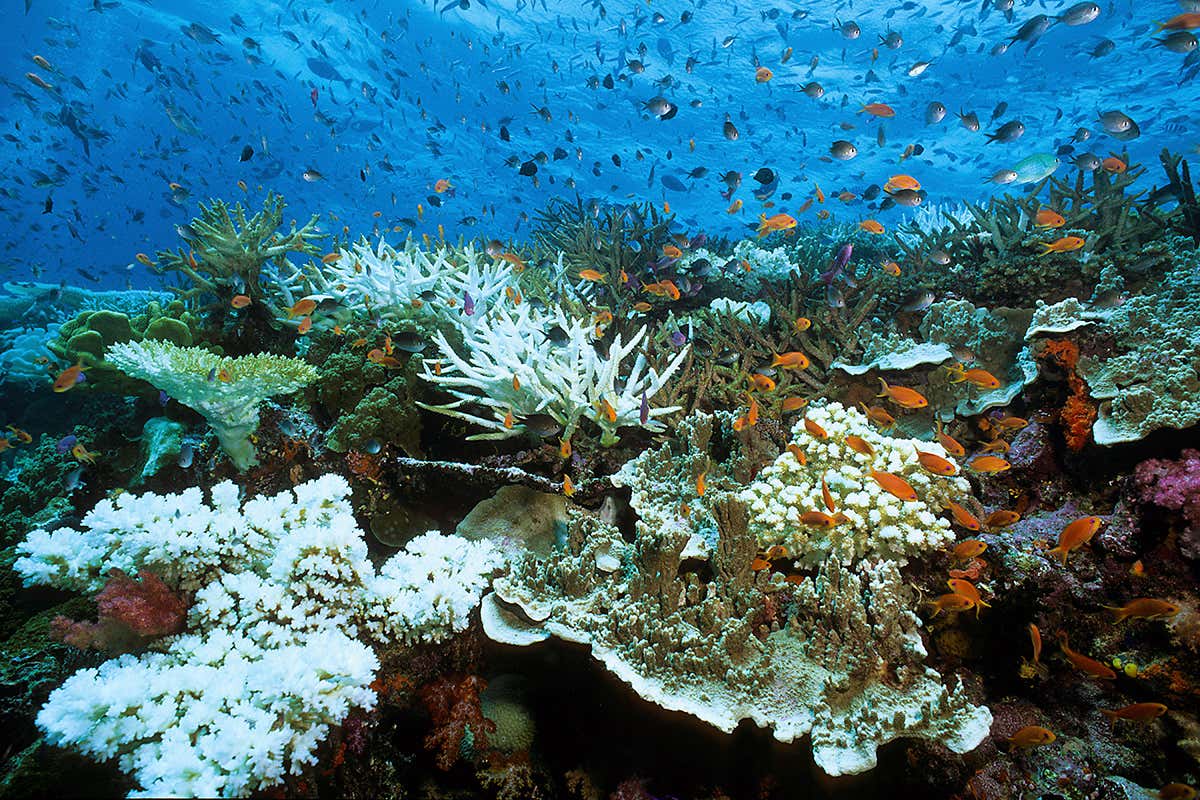 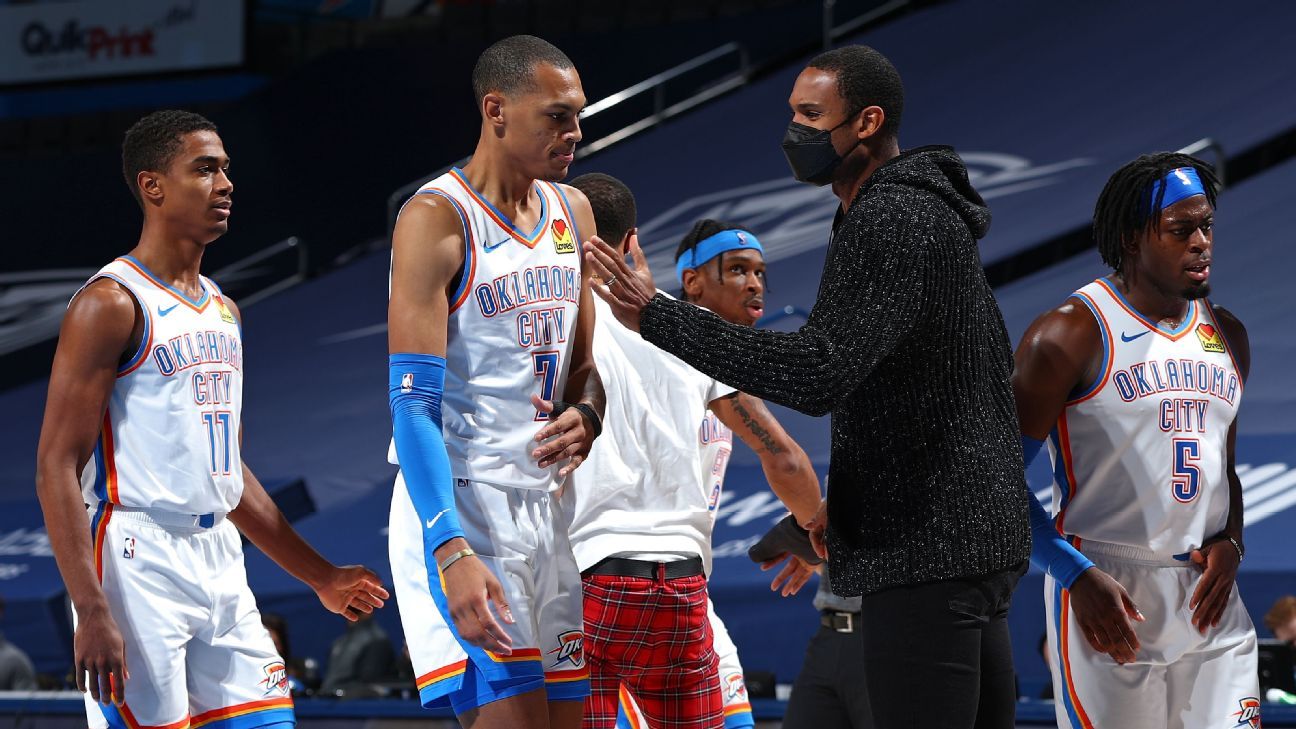