A group of 35 influential investors overseeing $11tn in assets have written to some of the world’s largest banks urging remuneration committees to align bonuses for senior executives with key climate change goals.

The Institutional Investors Group on Climate Change has also called on banks to set net zero targets for 2050 or sooner, scale up green finance and withdraw from projects that fail to meet targets of the Paris Agreement, where goals were set by world leaders in December 2015 to reduce greenhouse emissions and limit global warming to 1.5°C.

In an eight-page report, investors have asked banks’ remuneration committees to ensure variable pay is “aligned with delivery of net zero commitment and interim targets”. The report suggests appropriate claw back provisions could also be considered, if targets are not met.

Stephanie Pfeifer, chief executive of the Institutional Investors Group on Climate Change, said: “Banks have a vital role to play in the realisation of a net zero and resilient future. There is an urgent need for banks to take and accelerate action to support the goals of the Paris Agreement.”

The group of investors, which include asset managers Aviva Investors, Jupiter, Legal & General Investment Management, Sarasin & Partners and Fidelity International, have called on banks to stop activities that cause emissions through deforestation and land-use change, as well as from fossil fuel financing.

The investor body also estimates that following the Paris Agreement, the world’s biggest 60 banks have provided $3.8tn of financing for fossil fuel companies, with 2020 levels higher than those four years ago.

Among the 27 banks targetted by the investors are Barclays, Morgan Stanley, UBS and Goldman Sachs.

Barclays last year pledged to align all of its financing with the goals set out in the Paris Agreement and set an ambition to become net zero by 2050.

It has also said it will provide £100bn of green financing by 2030 and inject £175m of investment into green innovation. The bank’s annual 2020 report detailed how it has added a specific climate measure to the non-financial assessment of its 2021-2023 long term incentive plan.

A resolution, filed by climate campaign group Market Forces for Barclays’ annual general meeting on 5 May, calls on the bank’s fossil fuel financing to align with the Paris Agreement.

Natasha Landell-Mills, head of stewardship at Sarasin & Partners, said: “Banks provide the lifeblood to economic activity. Through lending, investment banking and advisory activities, banks play a central role in where capital is allocated. The problem we face today is that too many banks are failing to consider climate harm when they make financing decisions, and too much money is being ploughed into carbon-intensive activities that we so desperately need to move away from.”

She added that with an accelerated climate crisis, investors are sending a clear message to banks that they need to make public and credible commitments to align all financing activities with achieving the Paris Agreement goals and setting targets to reduce carbon emissions.

“These investor expectations, launched today, send a unequivocal message: capital needs to start shifting now, not tomorrow, if we are to protect our collective future,” said Landell-Mills.

Some asset managers have already been vocal about the need for companies to align executive remuneration with climate change goals.

Yves Perrier, the outgoing chief executive of Amundi, warned bosses of some of Europe’s largest companies that the asset manager will vote against executive pay packages that are not explicitly linked to certain ESG objectives.

Perrier, who steps down as Amundi’s chief executive in May to make way for Valérie Baudson, wrote to more than 500 blue chip companies in February urging them to factor in climate change, dividend payments and pay awarded to staff when considering remuneration for top executives.

To contact the author of this story with feedback or news, email David Ricketts

The Best Ad Blockers for the iPhone | Digital Trends 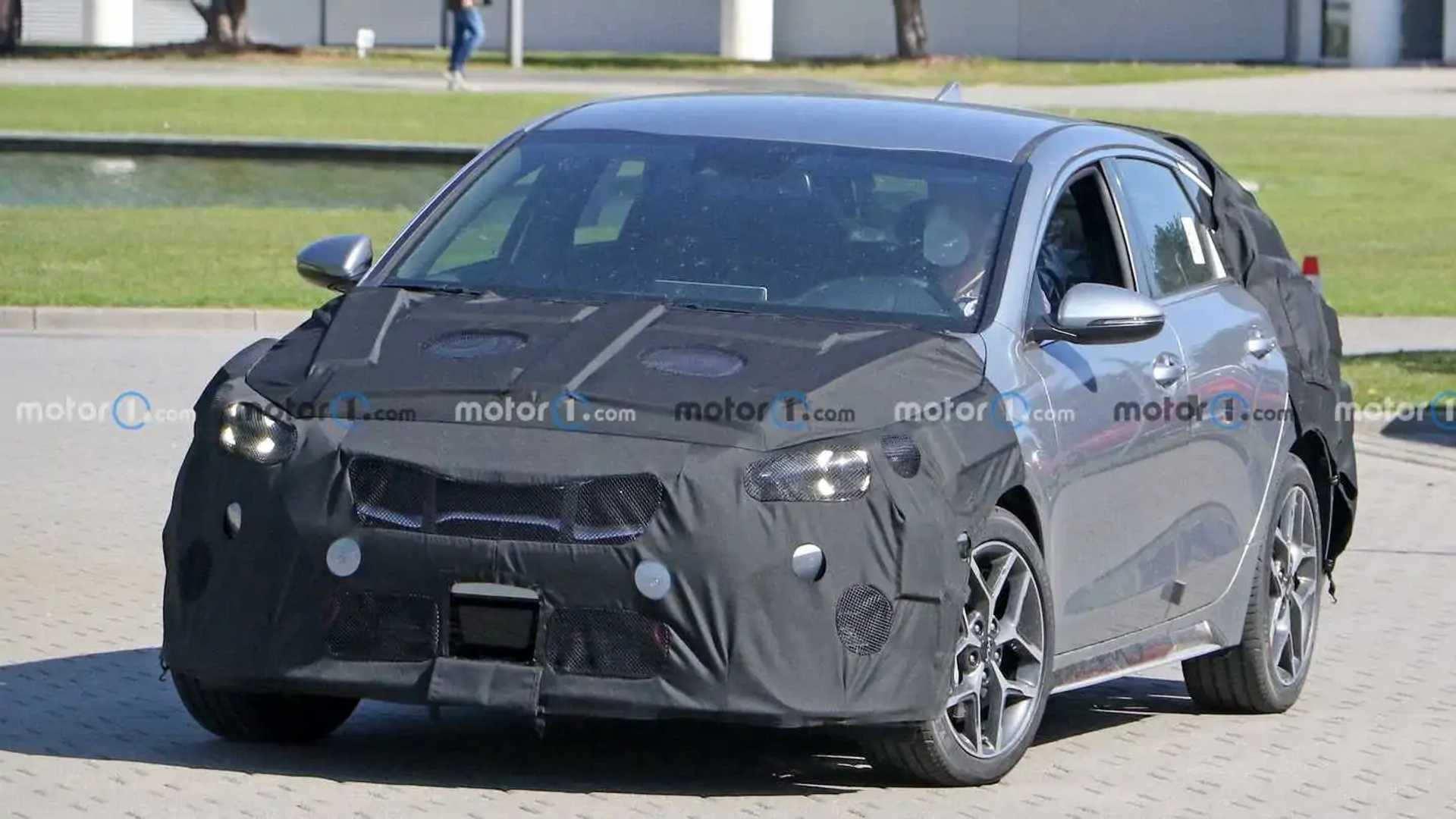 2022 Kia ProCeed Spied Getting Ready For A Facelift 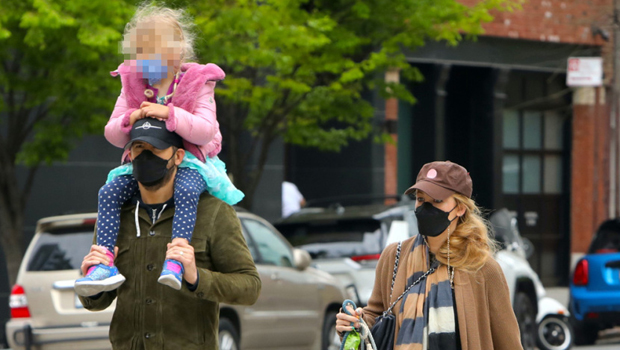 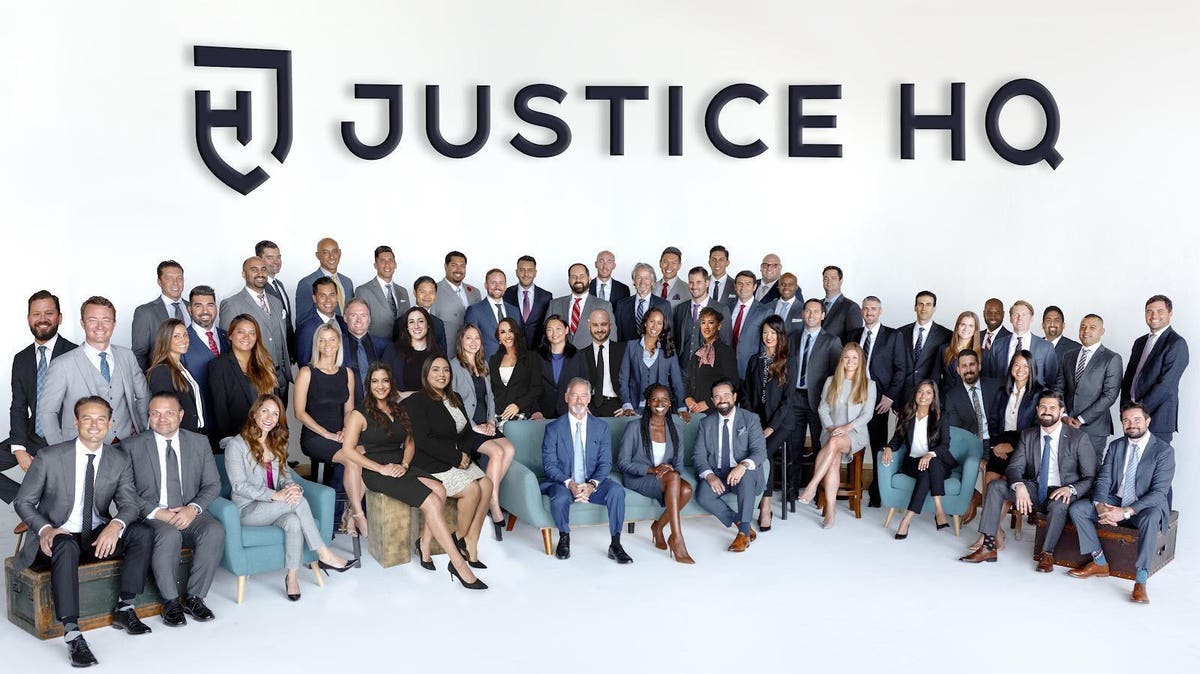 Collaboration Will Get You Further Than Competition In Entrepreneurship: A Case Study With Justice HQ
6 mins ago