(Bloomberg) — India’s second-most valuable startup Byju’s is expanding its push into international markets to drive future growth, after reaping a windfall from the pandemic-fueled boom in online learning at home.

The startup, which currently offers one-on-one online classes in coding and math in a handful of English-speaking countries, will expand its services to more markets next month, according to a statement Thursday. The program, named Byju’s Future School, will be available in the U.S., U.K., Australia and Indonesia as well as Spanish-speaking Mexico and Brazil, where classes will be offered in Portuguese. More subjects, including music, English and the creative arts, are also in the pipeline.

“We are creating the online school of tomorrow, and want to be far superior than anything anyone can do offline,” said Byju Raveendran, the education technology startup’s 39-year-old founder and chief executive officer. “The time is ripe for a habit change as teachers, students, schools and parents are all much more open to online learning,” Raveendran said in an interview via video conference on Thursday.

The Bangalore-based startup is now turning to overseas markets for growth after pandemic-induced school closures hastened a rush to online learning in India. The boom has allowed Byju’s to embark on an acquisition spree to cement its leadership, including its $300 million purchase of education technology startup WhiteHat Jr. last August. Last week, the startup also announced it will buy offline test prep leader Blackstone-backed Aakash Educational Services Ltd. in a deal that’s said to be valued at about $1 billion.

One-on-one live and interactive learning has the potential to overtake Byju’s online K-12 self-learning app model, which has 80 million registered students, said Raveendran. “Until now, we have focused on self-learning via the app but the live classes with a dream student-teacher ratio of one-to-one will turbo-charge real-time learning,” he added.

“We want to be one of the largest learning companies in the world,” said Raveendran, the son of former school tutors. 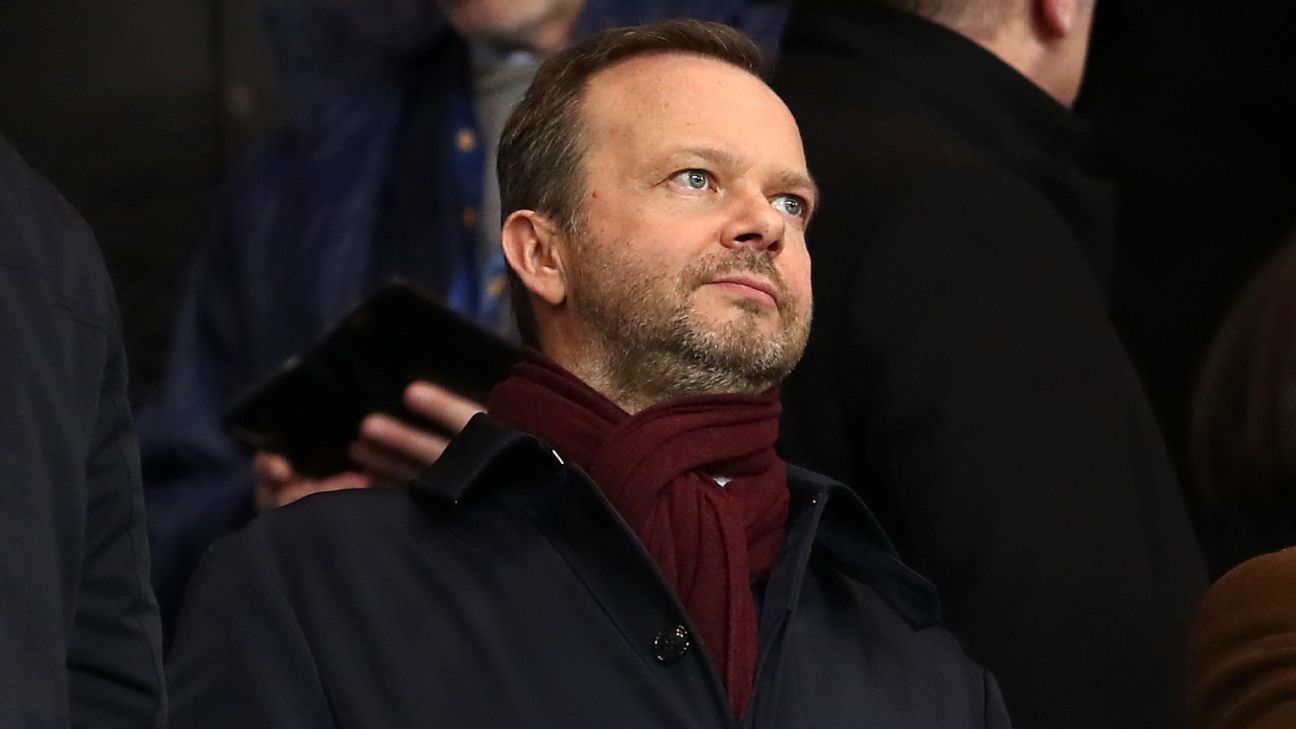