Digitisation and automation drove record sequential growth of 22% in all hiring activities in February, according to a report.

Hiring in the information technology-software and software services industry registered a record growth of over 33% in February compared to January because of the increased adoption of digital technologies in India, according to the Naukri JobSpeak Index for February 2021.

Naukri JobSpeak Index for February witnessed an uptick of over 22% in hiring activity at 2,356 job listings as compared to January at 1,925.

Naukri JobSpeak is a monthly index that calculates and records hiring activity based on the job listings on Naukri.com website month-on-month.

The report further revealed that with the country going back to normalcy, majority of the industries saw a positive sequential uptick in recruitment activities for the first time after the Covid-19 outbreak.

The telecom sector has registered a sequential jump of over 24% in February while other key sectors such as medical/healthcare witnessed a growth of 28%, education/teaching (25%), FMCG (20%), and BFSI (17%) too have shown growth in month-on-month hiring while the insurance sector saw a flat with 1% decline in hiring trend.

Also Read: The Magic of a Full-Employment Economy

Hiring in metros showed double digit growth led by Bengaluru (31%), Hyderabad (28%), and Pune (24%), while tier-II cities such as Ahmedabad with 31% and Vadodara with 20% growth witnessed positive trend sequentially.

With the opening of schools and colleges/universities, demand for professionals in teaching/education grew by 49% in February compared with January.

Job roles in IT-software grew 31%, HR/recruitment by 28% and travel/ticketing by 27% sequentially.

Hiring across experience bands saw an average increase of over 23% with 8-12 years band being at the top of the table with 27% month-on-month increase in hiring activities.

Record growth in sequential hiring of 33% and a significant year-on-year growth of over 12% in the IT sector indicates that the wave of digital transformation will make India the epicenter of the next tech boom.

Pawan Goyal, Chief Business Officer, Naukri.com Around 88% IT recruiters have confirmed that new jobs will be created in the coming few months as per the latest Naukri Hiring Outlook survey, further confirming that the wave of digitisation will spread rapidly.

Meanwhile, hiring activity in February remained flat with a decline of 2% year-on-year, as key industries such as IT-software with 12% growth, real estate (6%) and medical/healthcare (3%) were least impacted compared to the same month of 2020, it revealed.

Hospitality/travel continues to be the most impacted with 51% decline in hiring, said the report.

Other industries such as oil/gas with 47% decline, retail 32% and auto/auto ancillary (22%) attributed to the overall decline in hiring trends.

Within metros, Mumbai saw a decline of 22%, remaining the most impacted city possibly due to recent spurt in Covid-19 cases and lockdown enforcement in few areas, the report stated.

Tier-II cities like Coimbatore with a decline of 25% and Kochi with a dip of 21% saw a sharper decline in February versus last year, it said.

The demand for professionals in the banking/insurance domain grew by over 44% in February, however, roles like sales/business development declined by 23% and production/maintenance by 25% remained impacted at a year-on-year level, it noted.

The hiring activity for professionals with over eight years of experience saw a positive uptick of 11% on an average.

With reduced campus hiring, the demand for professionals with 0-3 years’ experience was most impacted with a decline of 13% in February compared with the same month of last year, it added. 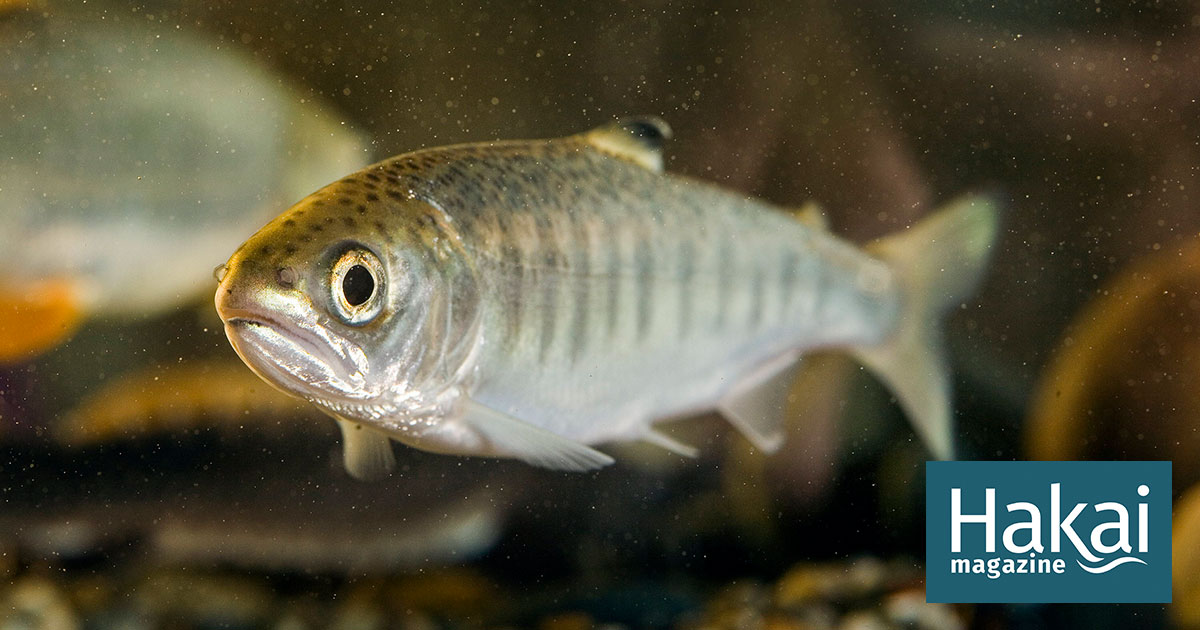 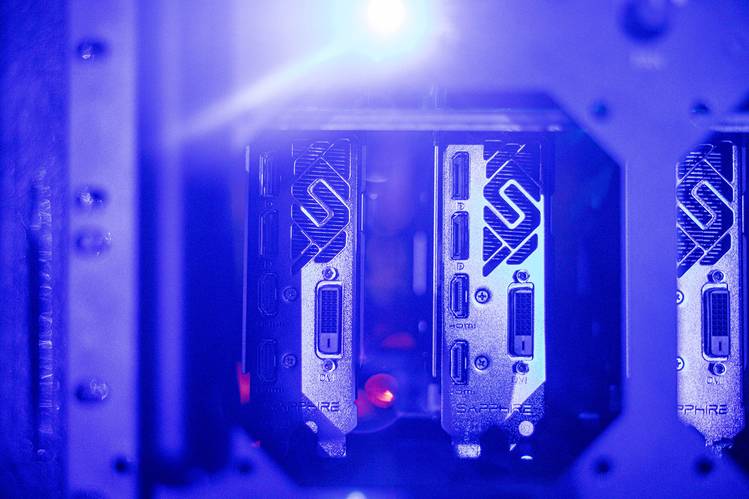