(Bloomberg) — China’s renewable energy, defense and technology sectors are poised for a boost from the nation’s top political meeting which starts this week, in moves that could inject fresh impetus into the country’s sagging equities.

Measures to help achieve President Xi Jinping’s pledge of a carbon neutral economy by 2060 could be released at the meeting which begins Friday, according to brokerages including Guotai Junan Securities Co. A likely expanding defense budget is also seen to be published at the National People’s Congress, Tianfeng Securities Co. analysts said.

Also topping analysts’ watch lists are policies to drive China’s economic growth in the post-pandemic era. Approval of a five-year plan that includes strategies to cut dependence on the West for crucial components like computer chips and make bets on emerging technologies such as hydrogen vehicles, is expected. Beijing has repeatedly signaled a desire to reduce reliance on exports and expand domestic consumption under its “dual circulation” mantra.

Such plans could help arrest a recent equity sell-off by investors worried about stretched valuations. The CSI 300 Index has lost nearly 8% since hitting its highest level since 2007 in February, one of the worst performers in Asia Pacific during the period. Sentiment was further eroded Tuesday when China’s top banking regulator discussed the need to reduce leverage amid the rising risk of bubbles globally and in the local property sector.

“New policy directions from the meeting may provide fresh points of focus for the market, boosting sentiment,” wrote Essence Securities Co. analyst Chen Guo in a Monday note. “Historically A shares had solid performance” during and in the week after the NPC, Chen added.

Here are the sectors to watch:

In September, President Xi announced a target for China’s emissions to reach net-zero in less than 30 years after peaking in 2030. Market watchers are anticipating the announcement of specific measures for the ambitious undertaking over the next five years.

Military spending is likely to accelerate from this year through 2025, with the annual growth rate exceeding the roughly 7% level seen in the previous five years, Tianfeng Securities Co. analysts including Li Lujing wrote in a Monday note.

China’s push to ensure that the strength of the military grows in proportion with the economy may boost shares such as AVIC Shenyang Aircraft Co., Jiangxi Hongdu Aviation Industry Co., and AECC Aviation Power Co., they said.

Beijing has stressed the pressing need to make breakthroughs in cutting edge tech such as microchips and other crucial components to reduce dependence on foreign products, particularly at a time of heightened tensions with the U.S.

Technological self-efficiency could be raised to a higher priority during the NPC, market watchers say. That will benefit shares of high-tech manufacturing firms and chip makers such as Avary Holding Shenzhen Co., Maxscend Microelectronics Co., Will Semiconductor Co. and Shenzhen Goodix Technology Co.

The revitalization of rural areas and agriculture is also likely to be high on policy makers’ agenda, according to analysts. Recent government statements underlined the importance of food security and innovation in seed breeding and modern farming, as well as increasing rural income to beef up the spending power of residents in the countryside. 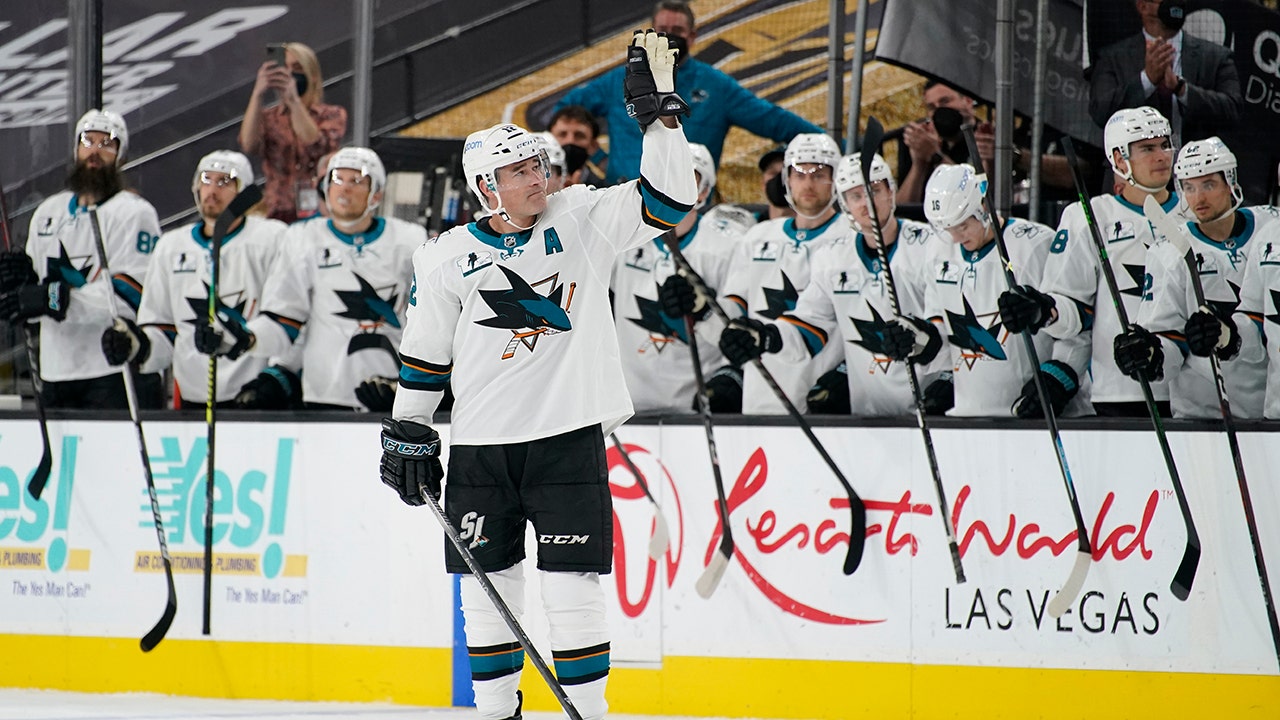 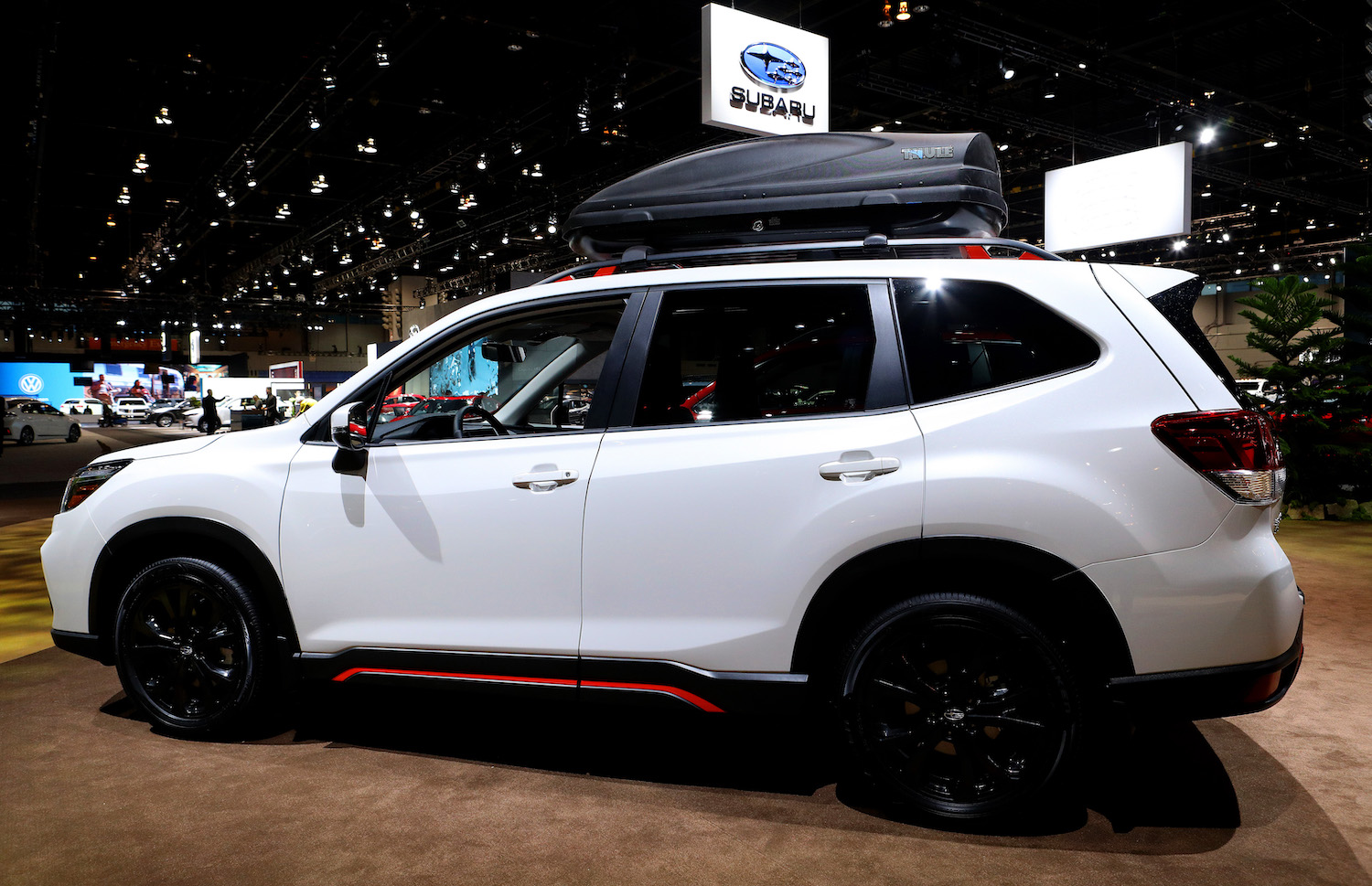 The Roomiest, Most Comfortable Compact SUVs According to Consumer Reports | MotorBiscuit
3 mins ago 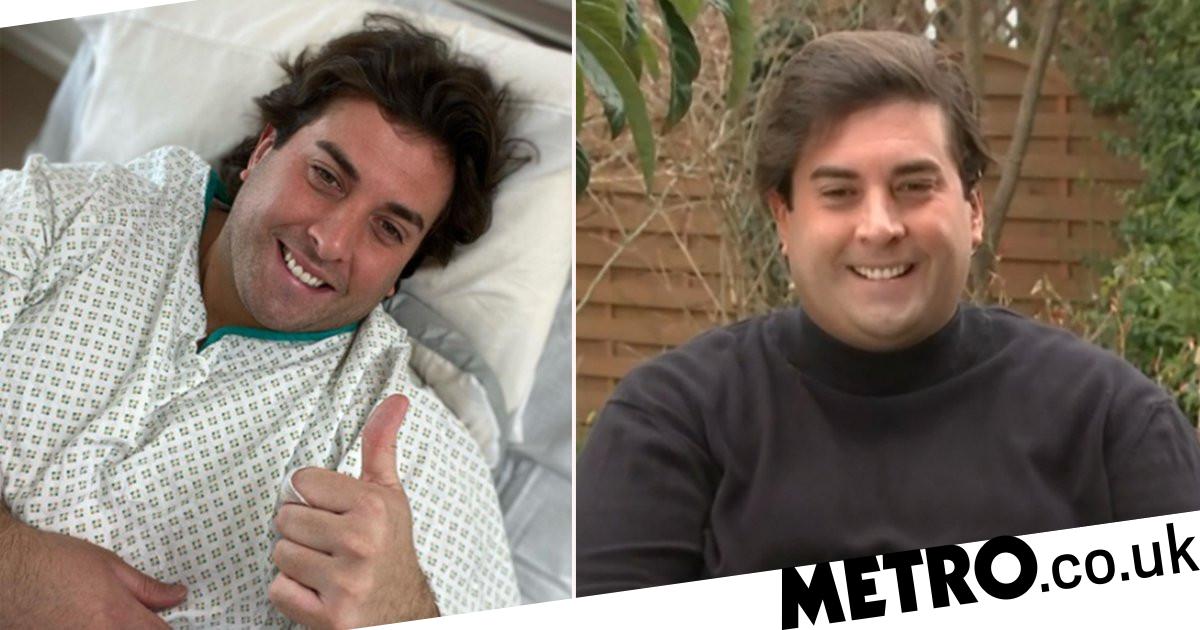