The hospital Cape Cod Healthcare (CCHC) is considered one of the leading providers of healthcare services in Cape Cod, Massachusetts. This week, the NPO told the Boston Globe staff member Anissa Gardizy that it received two bitcoin (BTC) donations worth $800,000.

CCHC’s senior vice president and chief development officer, Christopher Lawson, said the donor wished to remain anonymous and sent an email last month asking the hospital to accept BTC donations. Lawson said the donor had helped CCHC before the two crypto donations, and had just recently asked if the hospital would accept his BTC gift.

Lawson told Gardizy that before accepting the donation, the administration had to see if the hospital could deal with transactions sent in cryptocurrency.

“Before we responded, Lawson said. “We had to make sure there were not any issues. It required a good amount of research,” he added. “My office probably spent a week or two doing our best to learn who else was doing this.”

After getting approval from CCHC’s finance department and the hospital’s CEO Mike Lauf, the firm launched a donation address. Lawson said that because the donor gave the $800k worth of bitcoins to the hospital, he will be free from paying taxes on the funds.

“It makes it an asset that is attractive to donate,” Lawson stressed. “You get maximum impact on the value, and any gains you get, much like stock, you don’t pay the tax,” the hospital administrator added. Lawson did detail, however, that the CCHC finance team immediately converts the donations to dollars.

The first $400k donation was sent on January 28, 2021, and the following month on February 19, the donor sent another $400k worth of bitcoins. CCHC’s senior vice president said that other NPOs could also set up bitcoin donation support in order to accept the crypto asset.

“I’m really excited. We are coming out of a period during COVID when donations were hard to come by for a lot of folks,” Lawson emphasized. “This lets people know that we have the capability of accepting these cryptocurrencies in donation, and we have the infrastructure in place.” Back in May, Cape Cod Healthcare furloughed more than 600 employees.

“It is not widespread but it is becoming more mainstream,” Lawson concluded. “People are accumulating these assets, and they are looking at opportunities to donate them,” he added.

Tags in this story

Disclaimer: This article is for informational purposes only. It is not a direct offer or solicitation of an offer to buy or sell, or a recommendation or endorsement of any products, services, or companies. Bitcoin.com does not provide investment, tax, legal, or accounting advice. Neither the company nor the author is responsible, directly or indirectly, for any damage or loss caused or alleged to be caused by or in connection with the use of or reliance on any content, goods or services mentioned in this article. 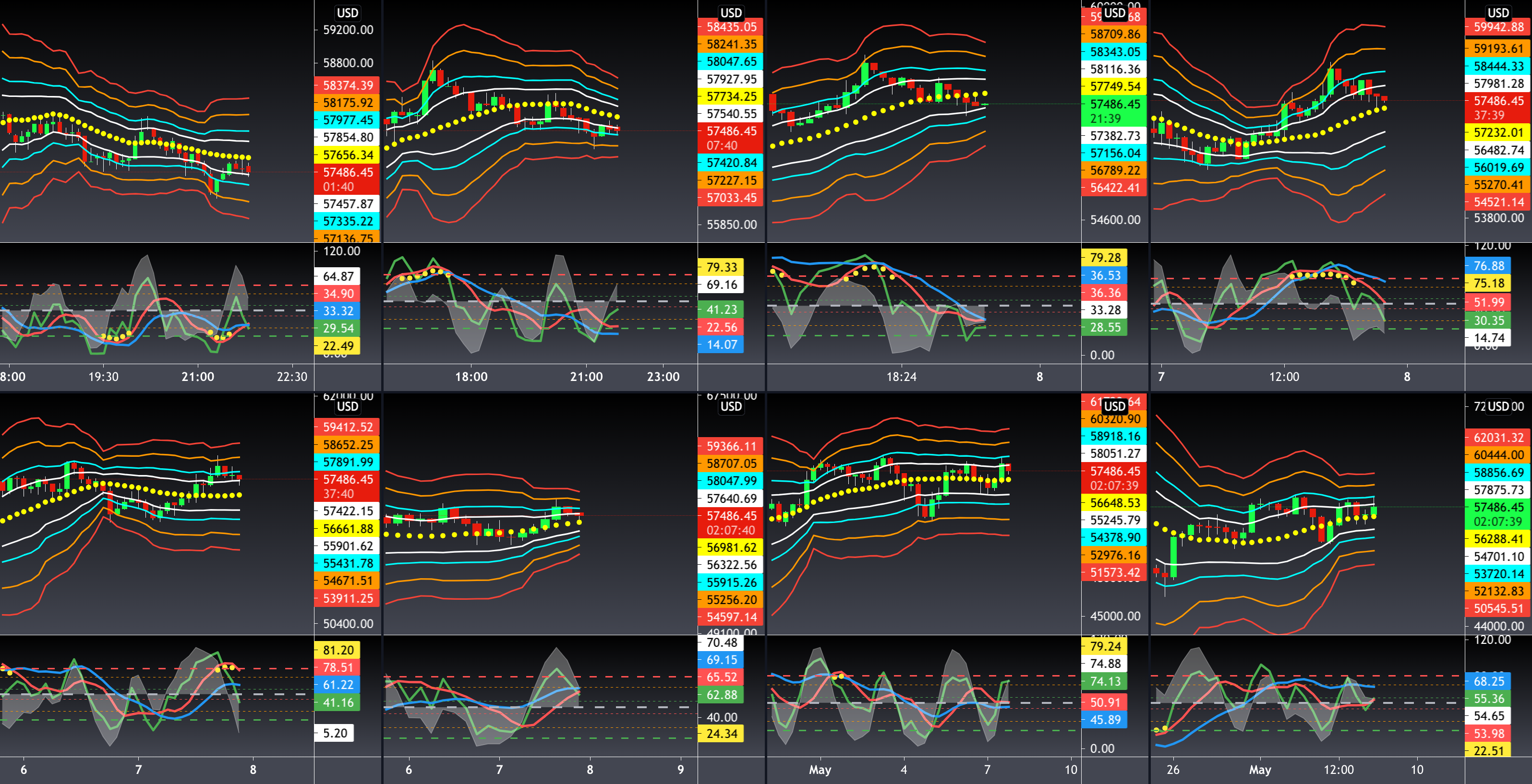 Qu4rk Showed me Another Way to Search SAVED Charts (Example): for BITSTAMP:BTCUSD by WyckoffMode
2 mins ago 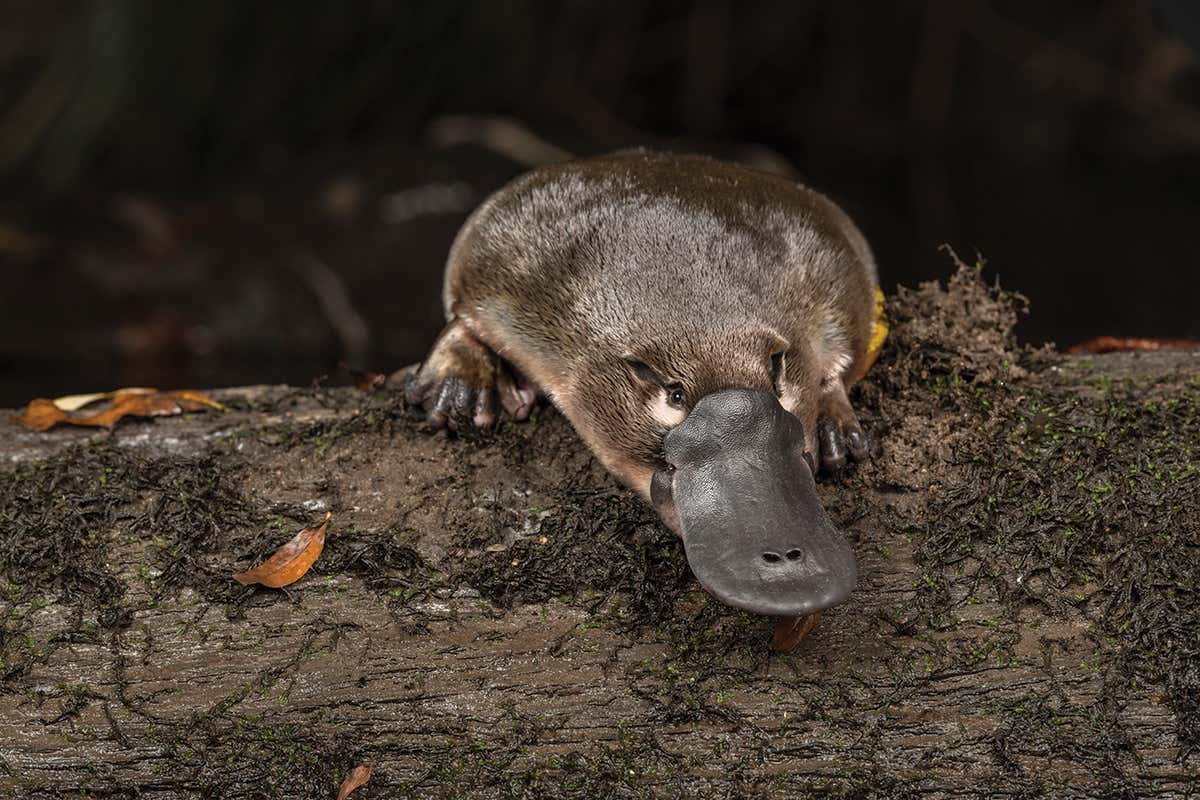 The platypus: What nature’s weirdest mammal says about our origins
3 mins ago 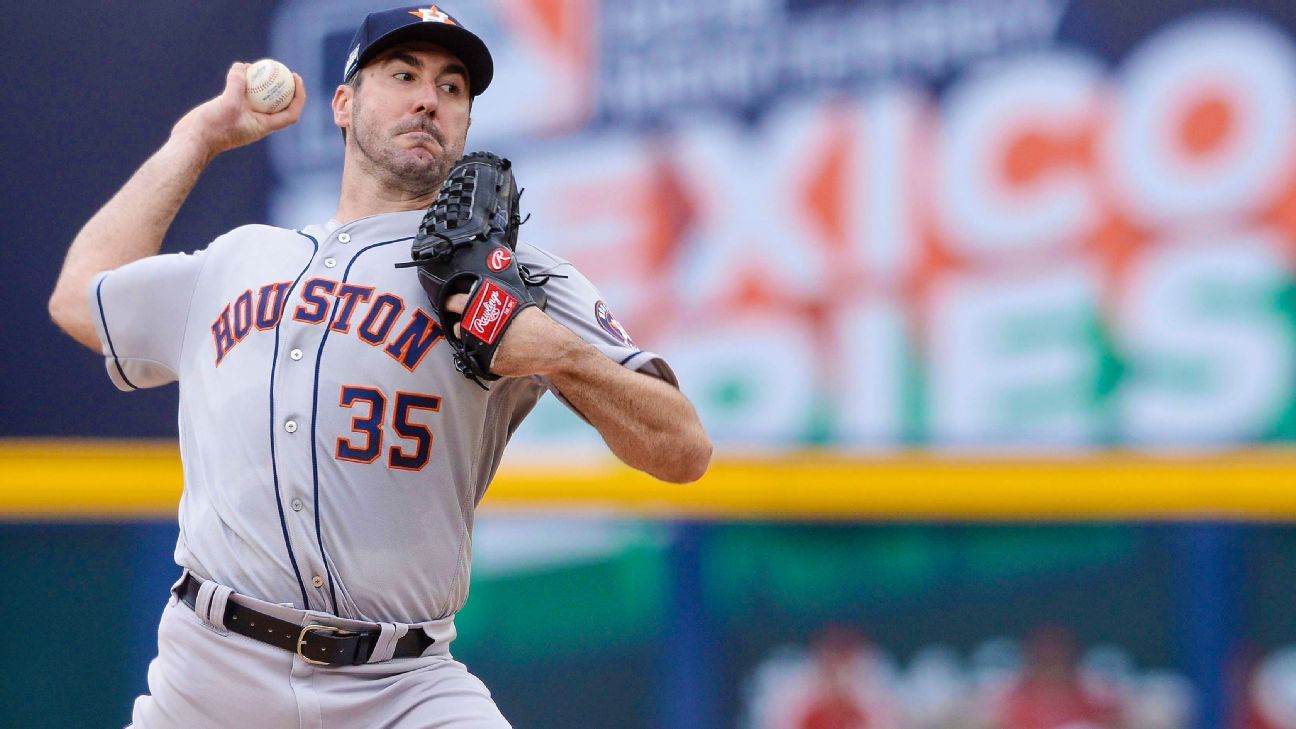 Best Car Insurance in Arizona: Everything You Need to Know
5 mins ago

Best Car Insurance in Arizona: Everything You Need to Know