Starting Monday, GM will halt production at its Tennessee plant for two weeks, as well as its Lansing, Mich., and Mexico plants for one week starting April 19.

The No. 1 U.S. automaker is also extending the shutdowns of its Lansing Grand River plant to April 26, as well as its Kansas and Ontario, Canada, plants to May 10.

The company factored in “these types of actions when we discussed our outlook for 2021 in February,” spokesman David Barnas told IBD in an emailed statement. GM has said the shortage will hit operating profit by $1.5 billion-$2 billion this year.

He added GM is working to find solutions for suppliers’ semiconductor requirements and to mitigate impact on GM. “Our intent is to make up as much production lost at these plants as possible.”

But the shortage hasn’t resulted in downtime or reduced shifts at any of its full-size truck or full-size SUV plants, Barnas noted.

Meanwhile, on Monday GM will restart production of midsize pickups after a two-week shutdown at a plant in Missouri due to the shortage.

But Tesla (TSLA) CEO Elon Musk seems to imply the U.S. electric-vehicle maker has been spared. In a tweet today he said: Thanks Tesla suppliers for providing us with critical parts!

Still, Tesla produced zero Model S and X vehicles in the first quarter. It’s unclear why, but industry analysts say it could be because both vehicles are slated for upgrades or the company may have allocated chips to higher-volume models.

Wall Street doesn’t expect the chip shortage, which could cost billions of dollars in lost revenue to automakers, to ease up until mid-2021.

Why This IBD Tool Simplifies The Search For Top Stocks

Shares fell 1.2% to 60.09 on the stock market today, off intraday lows of 58.81. GM stock is extended from its 10-week line support level. The Leaderboard stock’s buy zone extends to 60.20, according to MarketSmith chart analysis.

In February, GM halted production at factories in Kansas, Canada, Mexico, Brazil and South Korea. It now expects some of those suspensions to continue through April. Last week, the shortage forced GM to suspend production of midsize trucks in Missouri and it also will extend downtime by two weeks at a Michigan factory.

And China-based EV maker Nio (NIO) said yesterday it may fail to meet its Q2 output goal due to the chip shortage. 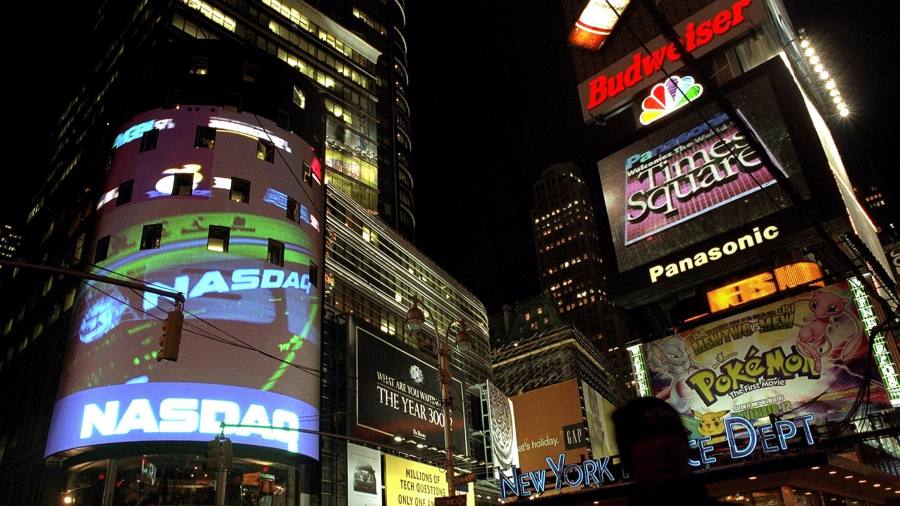 The worrisome 1999 vibe to markets
4 mins ago 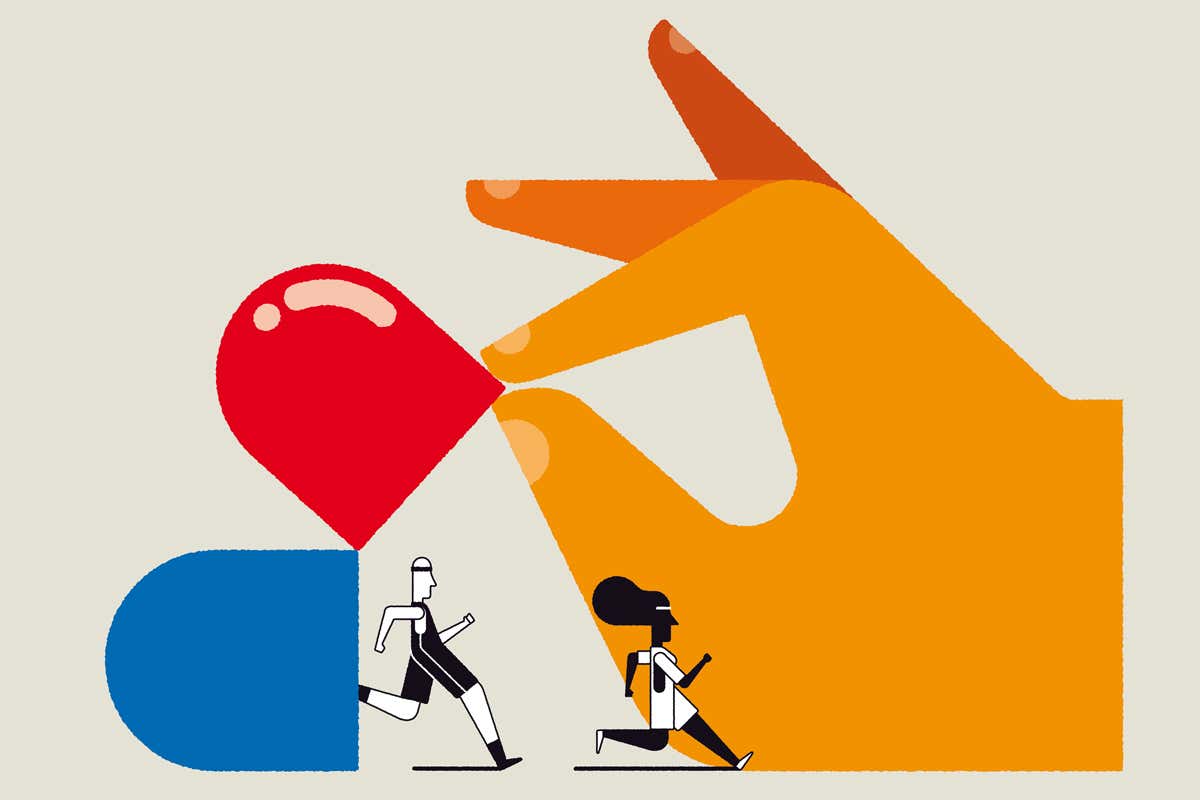 Exercise pills: They seem to work but how should we use them?
5 mins ago 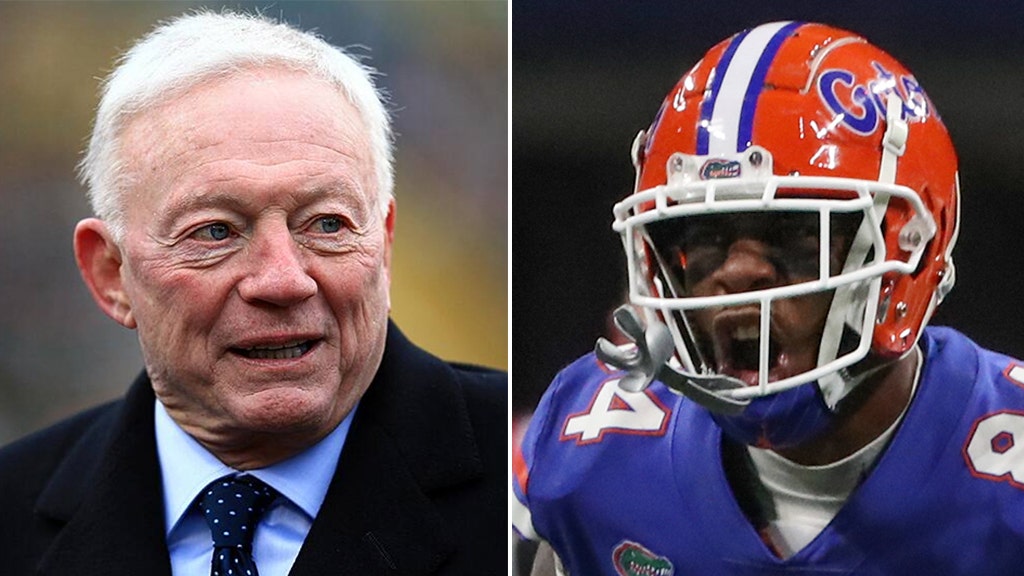