The U.S. economy expanded modestly in the first two months of the year and sentiment among business owners is picking up as vaccinations bolstered the prospects for economic growth, the Federal Reserve said.

“Most businesses remain optimistic regarding the next six to 12 months as COVID-19 vaccines become more widely distributed,” according to the Beige Book based on information collected by the Fed’s 12 regional banks through Feb. 22.

Economic prospects have brightened as the daily count of COVID-19 cases has fallen to the lowest in more than four months. More than a dozen states posted fewer than 100 new cases per million residents — most of those in the West and Midwest.

Company payrolls rose by 117,000 during the past month, or far less than economists’ estimates, according to ADP Research Institute data released Wednesday. The data precede Friday’s monthly jobs report from the Labor Department, which is forecast to show that private payrolls increased by 200,000 in February.

“Most districts reported that employment levels rose over the reporting period, albeit slowly,” the Fed stated in the report. “Overall, contacts expect modest improvements in employment levels in the near term.” Wage increases for many districts are expected to persist or to pick up somewhat over the next several months, the Fed said.

Fed Chair Jerome Powell, in congressional testimony last week, said the U.S. economic recovery has been uneven, with personal services hurt by consumers’ reluctance to spend during the virus outbreak, while manufacturing of goods has picked up and the housing sector continues to do well. Powell is expected to speak again Thursday.

The policymaking Federal Open Market Committee is certain to keep interest rates near zero and reiterate its commitment to its asset-purchase program when it meets March 16-17. The Beige Book is released two weeks before each meeting to give policymakers anecdotes that describe the economy in more detail by region, supplementing more formal data.

First-quarter growth appears to be picking up. Retail sales rose in January by the most in seven months, indicating healthy consumer demand for goods at the start of the year. The Federal Reserve Bank of Atlanta’s GDPNow index suggests U.S. gross domestic product may expand 10% in the first quarter.

Policymakers are closely monitoring the economy for signs of a pickup in price inflation.

Reports on pricing power “were mixed,” and in areas where input costs increased, this was widely attributed to supply-chain disruptions and strong demand, the report showed. Businesses in some districts expect “modest” increases over the next several months. 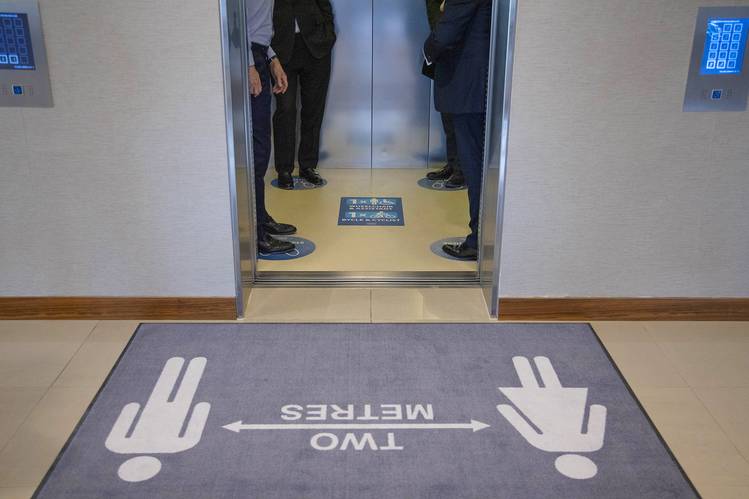 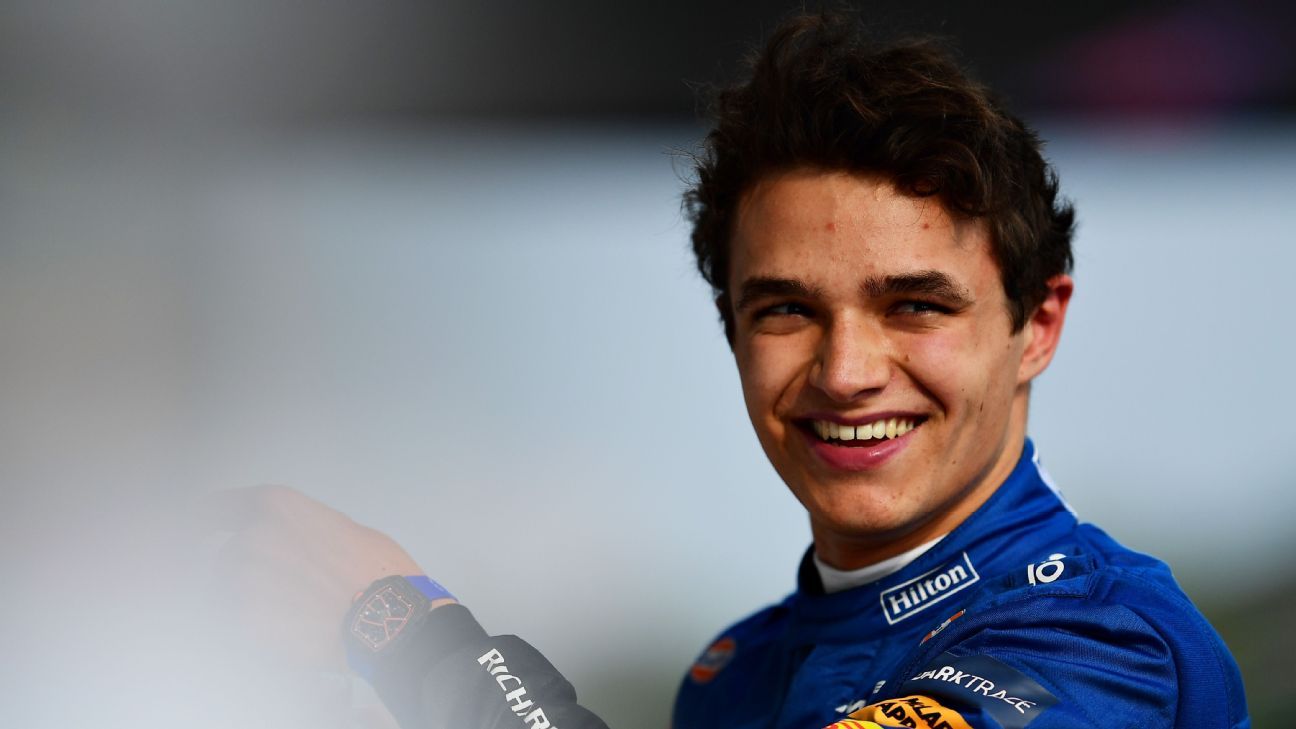 Norris has made a step up, says McLaren
3 mins ago

Norris has made a step up, says McLaren

9 Top-Rated Summer Tires for Your Sports Car or Sedan