“Looking ahead, we expect continued momentum as we execute on strong design wins with our mobile and broad markets customers,” Chief Executive Liam Griffin said in a news release.

5G Wireless Is A Business Driver

Griffin is particularly bullish on prospects for the company’s 5G wireless chips.

“An expanding array of usage cases — from mobile to automotive, cloud computing and intelligent energy management — is accelerating the adoption of 5G across numerous end markets,” Griffin said.

He added, “Our decadeslong experience and deep customer relationships, combined with the strength and scale of our internal fabrication capabilities, position Skyworks to enable a broad set of applications and opportunities.”

Earlier in the trading session Thursday, Skyworks stock returned to the 5% buy zone of its recent attempted breakout.

On July 14, SWKS stock hit a buy point of 193.74 out of a cup-with-handle base, according to IBD MarketSmith charts. But it couldn’t hold on to its gains and ended the day below the buy point. It then traded sideways until surging higher on Thursday.

Carlsbad, Calif.-based MaxLinear late Wednesday posted a beat-and-raise report. Its earnings soared 489% year over year to 53 cents a share in the second quarter. Its sales leapt 215% to $205.4 million.

MaxLinear stock jumped 12.3% to 48.15 on Thursday. Earlier in the session, it broke out of a 22-week consolidation period at a buy point of 44.15, according to MarketSmith charts.

POWI stock was flat, near 85, in late trades.

Power Integrations ranks 10th in the semiconductor manufacturing industry group. Allegro is the No. 15 company in the group.

Is Micron Stock A Buy As Memory-Chip Market Recovers?

Chart Of The Day: USD/JPY Set To Rally To New 2021 High | Investing.com
7 seconds ago Which iPad Model Should You Get?
1 min ago 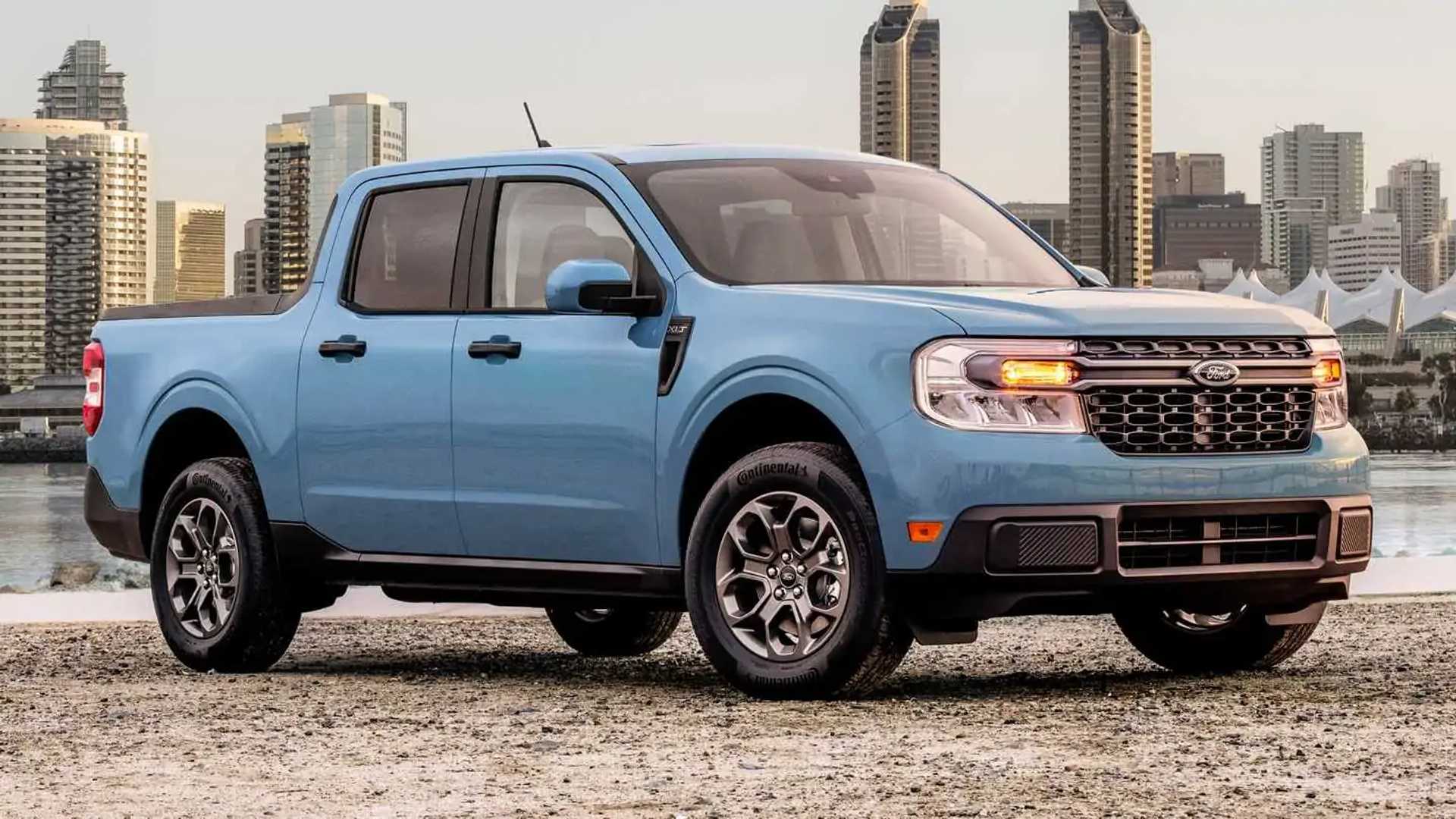 Darden Restaurants Is Serving What The Market Wants
8 mins ago