Boston Private Financial Holdings and an activist investor sharpened their pitches to shareholders in advance of a meeting to vote on the company’s pending sale to SVB Financial Group in Santa Clara, Calif.

HoldCo Asset Management, which owns 4.9% of the $9.7 billion-asset Boston Private’s stock, wants shareholders to reject the $900 million merger at the April 27 meeting, based on a belief that the price is too low.

The investor, in a Wednesday presentation to other shareholders, argued that Boston Private did not give enough consideration to other potential buyers, adding that the board should have conducted an auction process.

Rejecting the merger would “pave the way for a competitive and comprehensive sales process supervised by a stronger, independent board,” HoldCo said. The company is looking to replace three directors with its own nominees.

Boston Private noted in a proxy statement that, while there was no auction, no other company that expressed interest in a deal submitted an offer that exceeded the price SVB agreed to pay. SVB’s offer represented a 120% premium to Boston Private’s tangible book value when the deal was announced on Jan. 4.

The premium was among the lowest for a seller with $5 billion to $15 billion of assets in the past two years, according to data compiled by Keefe, Bruyette & Woods.

Boston Private provided its own perspective on Wednesday.

“Having no on-the-ground experience with bank M&A processes, HoldCo subscribes to a black-and-white, purely theoretical philosophy by which auctions must automatically lead to the best outcome for shareholders,” the company’s board said in a press release.

“The transaction process implemented by the board was not an academic exercise undertaken in an ivory tower — it was a real-world negotiation carefully designed and calibrated with the advice of expert advisers to maximize value for Boston Private shareholders,” the board added. “In the real world, the tone of a conversation matters, timing matters and reasoned and experienced assessments of a potential acquiror’s preparation, seriousness and ability to pay matter.”

The board noted that appreciation in SVB’s stock price since Jan. 4 has raised the implied value for Boston Private shareholders by 20%.

Flir Systems Getting Closer To Key Technical Measure
6 seconds ago 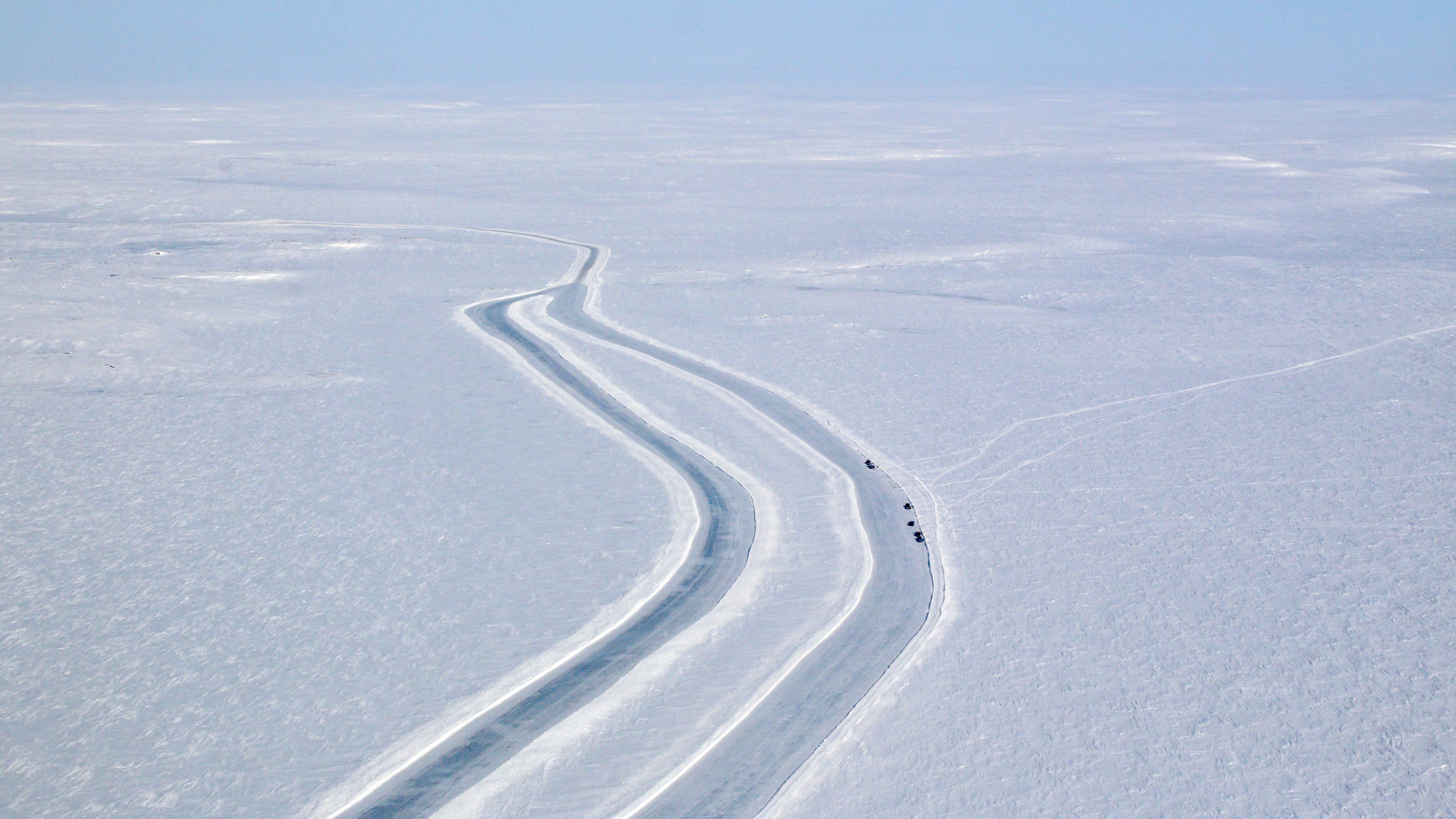 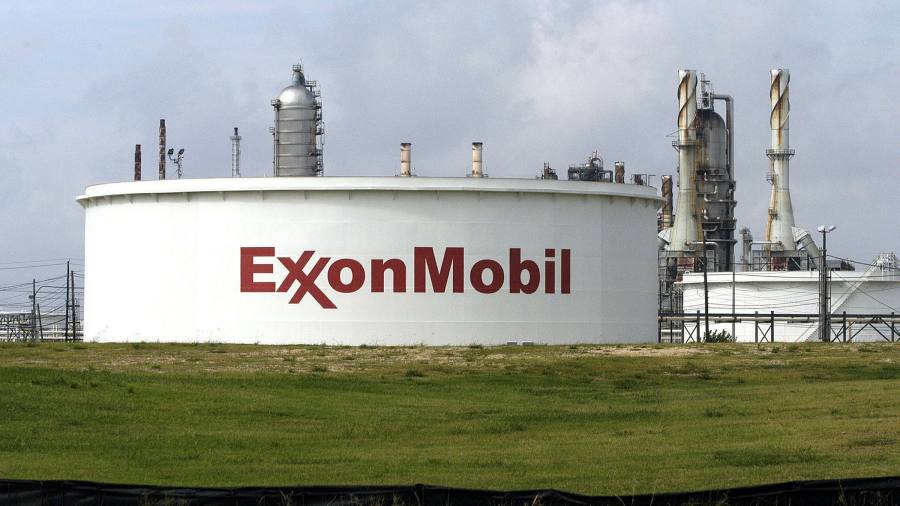 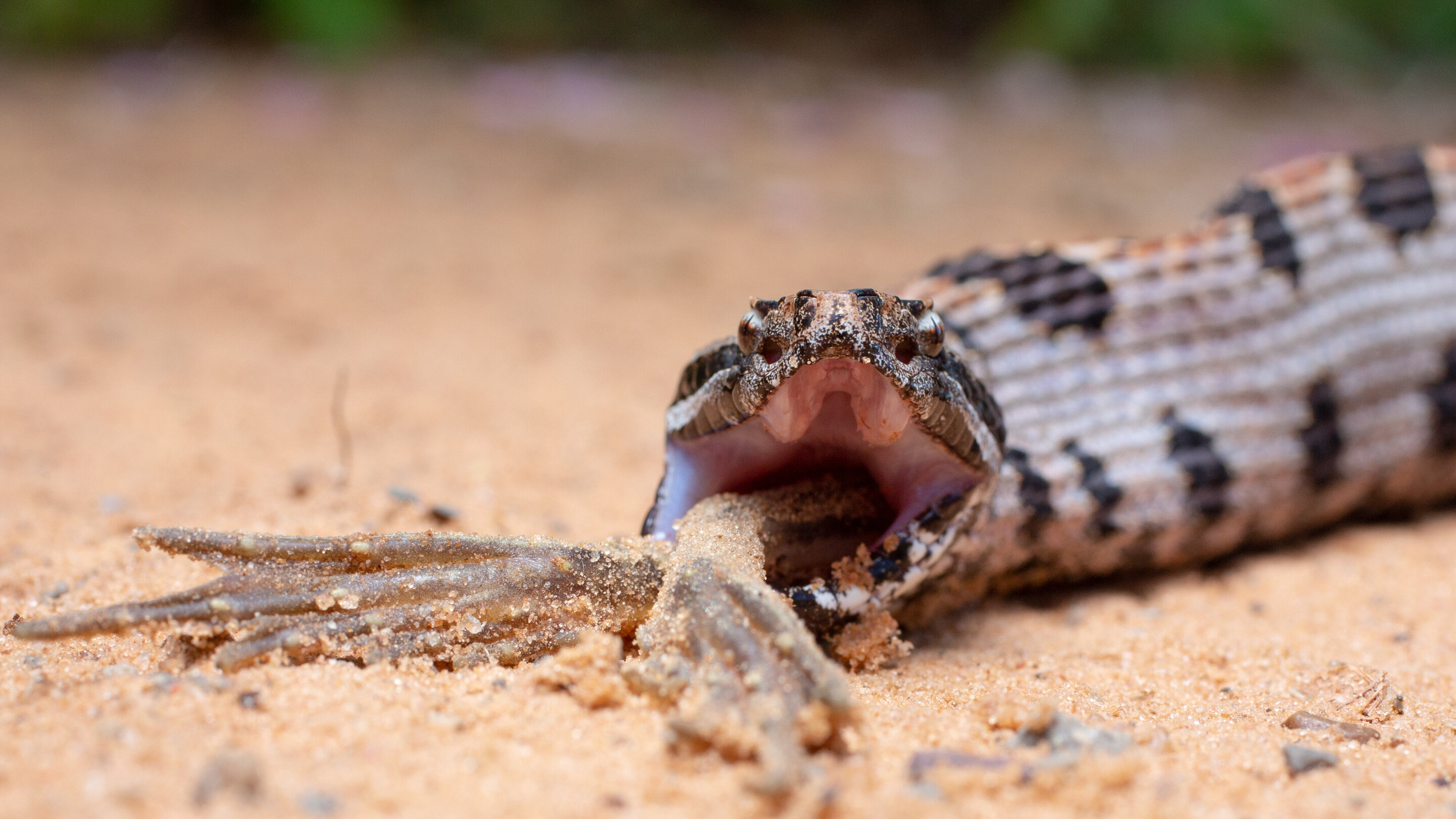